Explore the dark corners of the world through weird news, historical oddities and unexplained mysteries. 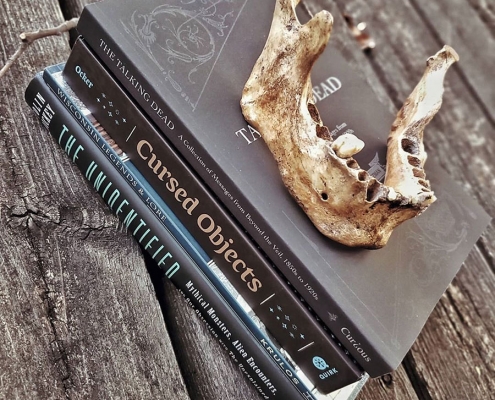 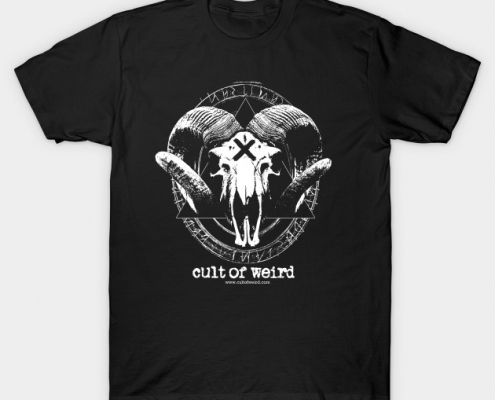 According to Andrew Basiago, a government experiment called Project Pegasus sent him back in time to the Gettysburg Address. 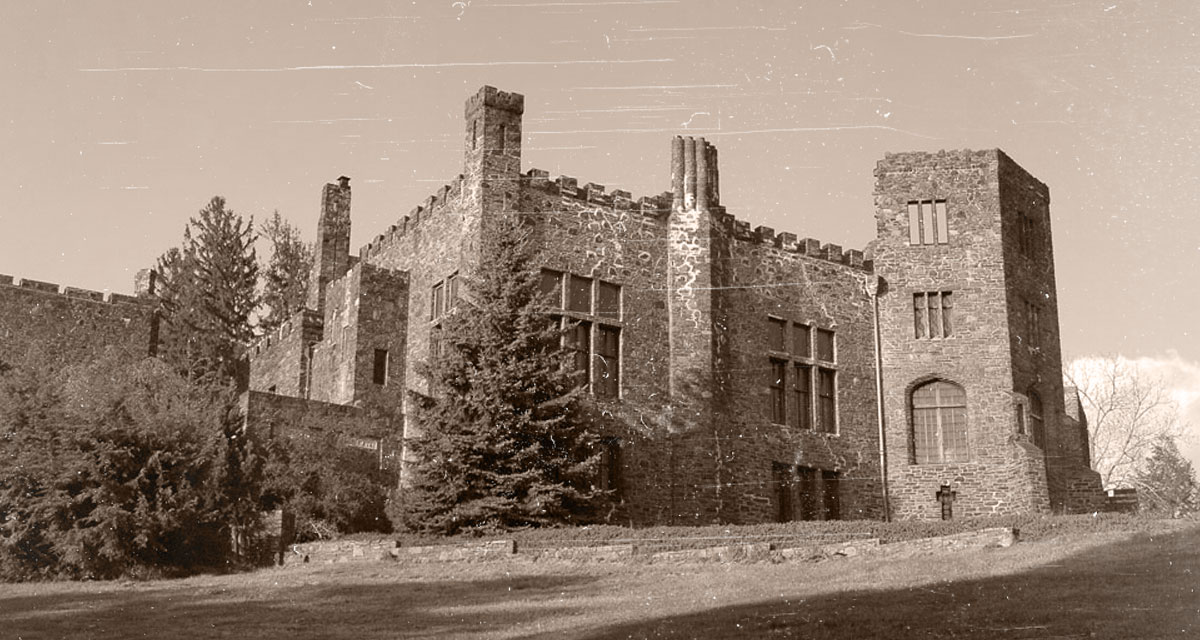 Was the imposing mansion known as Seely’s Castle the secret headquarters for Satanic rituals in Asheville, North Carolina?

The Magical Member of the Mad Monk

Long after he was poisoned, beaten, shot, and drowned, Rasputin’s infamous instrument of love may still linger on. 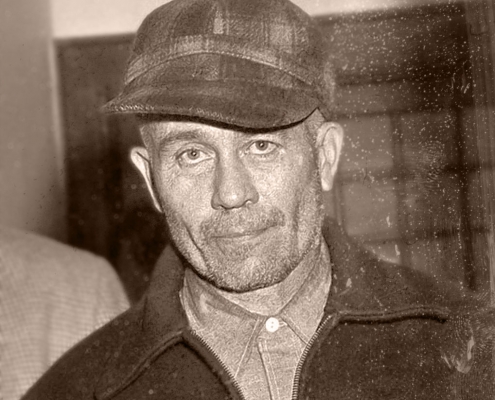 He lived alone in his dilapidated farmhouse, dressing up in the skin of dead women he dug out of local graveyards. Today, more than 60 years after the bizarre crimes of grave robber and murderer Ed Gein were discovered in rural Wisconsin, the Butcher of Plainfield continues to fascinate.

Inside the Head of a Serial Killer 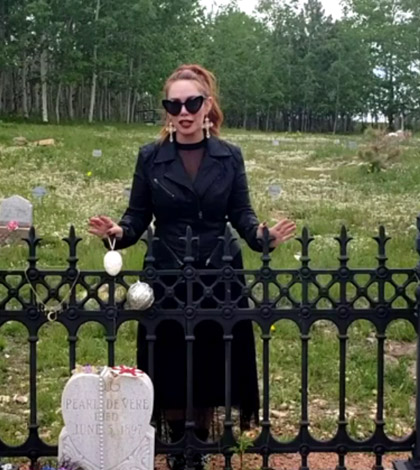 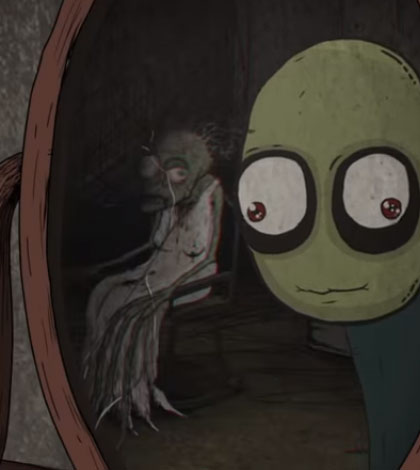 Wreck of the HMS Terror 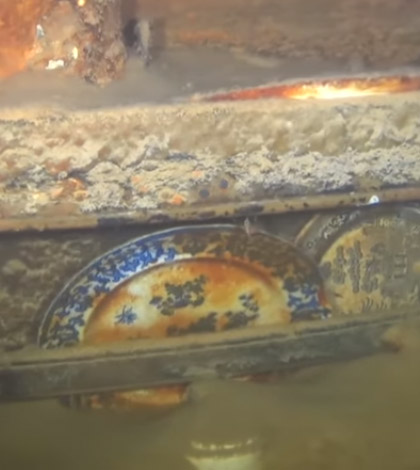 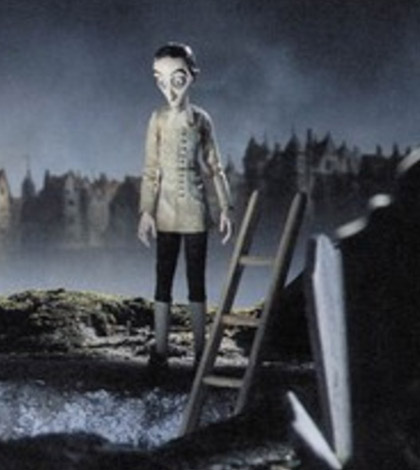 A haunted bunk bed that scared a family out of their home. A haunted toaster possessed by the devil himself. A haunted painting sold on ebay. An entire town left haunted by experiments to communicate with the dead. Go beyond the veil to explore more bizarre stories of the paranormal. 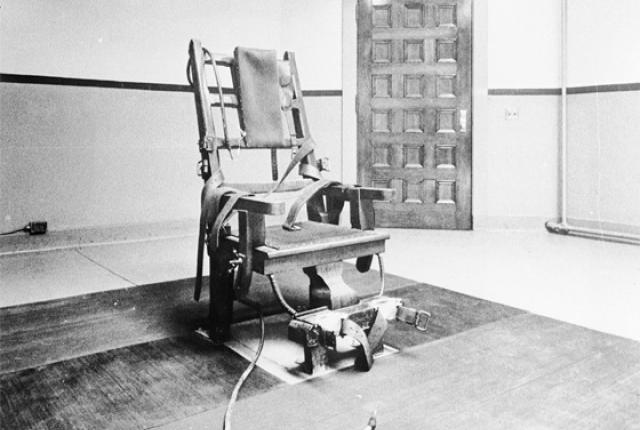 Robert Greene Elliott was a quiet family man and devout Methodist with an electrical contracting business. On the side, he earned his reputation as the “Agent of Death” serving as a freelance executioner, or State Electrician, for six states. He threw the switch on 387 men and women during his 13-year career, earning $150 a head.

Elliott had his busiest day on January 6th, 1927, when he executed 6 inmates in two different states all on the same day. 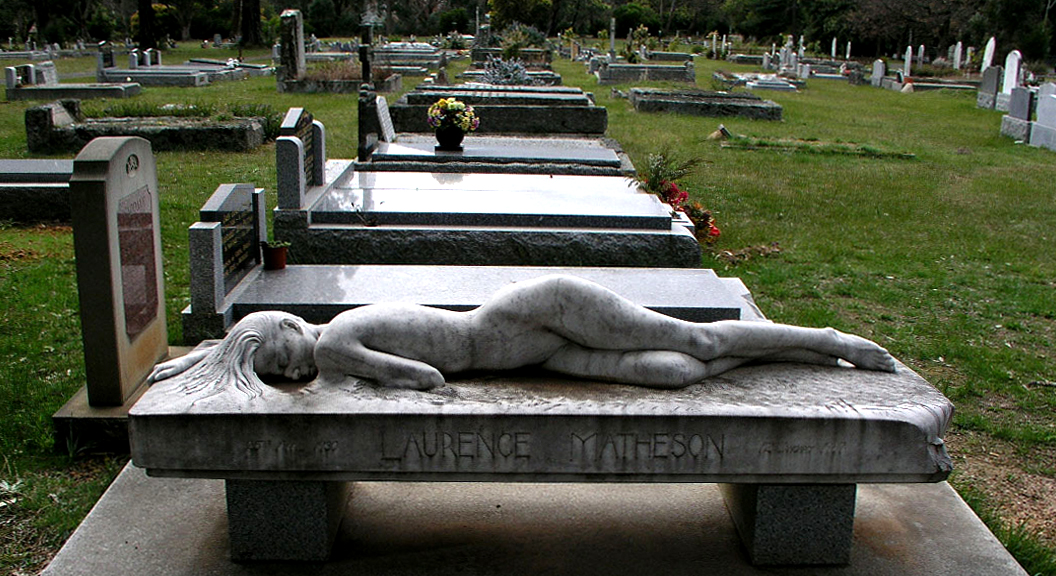 65 years ago, James Dean died in a tragic crash in his new Porsche Spyder. His story came to an abrupt end, but the curse of Little Bastard was just getting started.

Tag your art, oddities and weird adventures #cultofweird to be featured

The hands of Pope Emeritus Bendict XVI while he la

Trying to settle a debate. Based on the décor of

I first found this gravestone more than 20 years a

Inside the Freak Show

The most famous and unique human oddities to ever grace the dimly lit tents of the freak show. 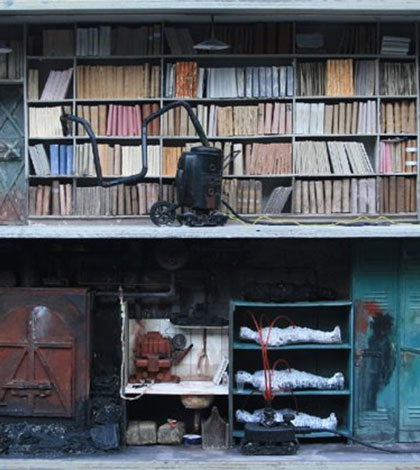 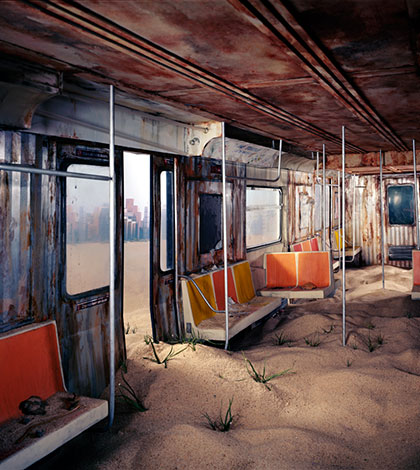 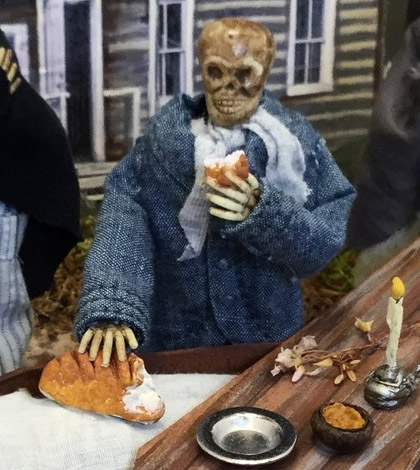 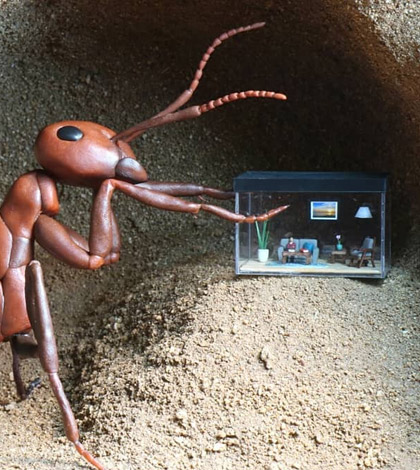 Mummified human remains, whether preserved naturally by the elements or purposefully through ancient practices and sacred rites, are not only a window into the past, but a direct connection to those who came before us. The dead are never really too far away, and they still have so much to say. 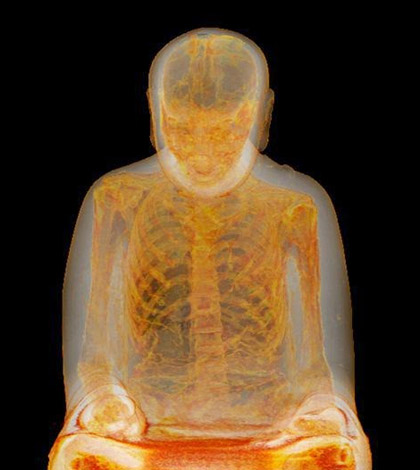 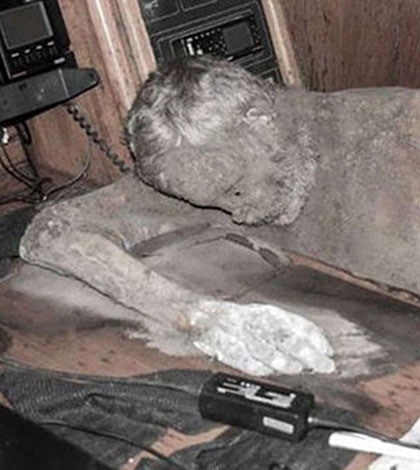 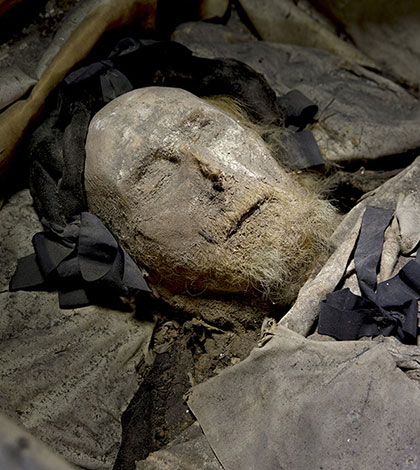 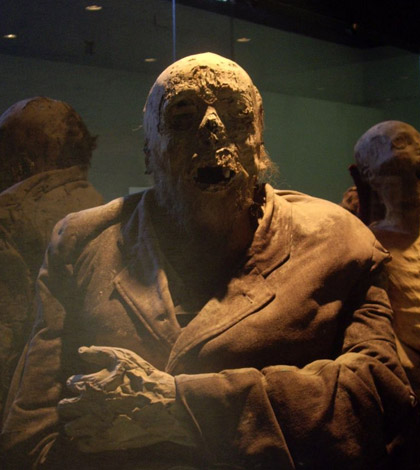