Attorney Andrew Basiago claims a secret government program called Project Pegasus sent him back in time to Gettysburg in 1863. 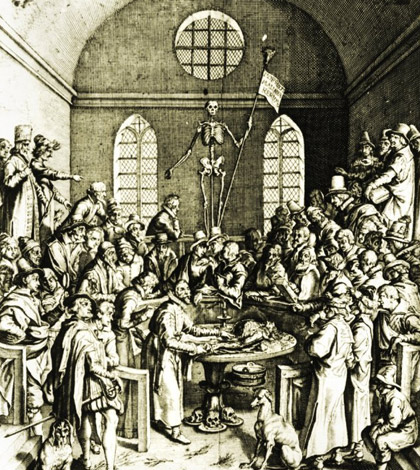 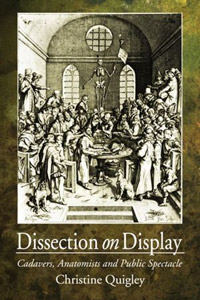 The story of the Flavel House in Astoria, Oregon, the haunted home of “Hatchet” Harry Flavel that was abandoned and left to rot to spite the city. 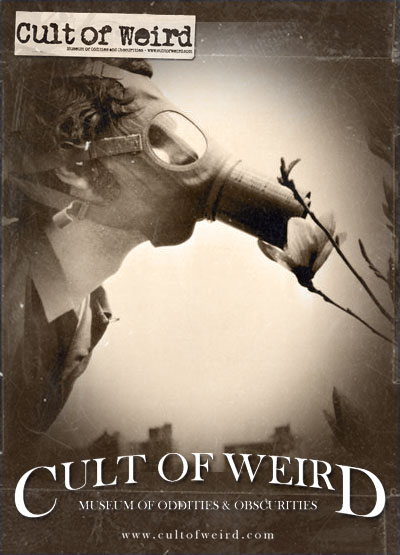 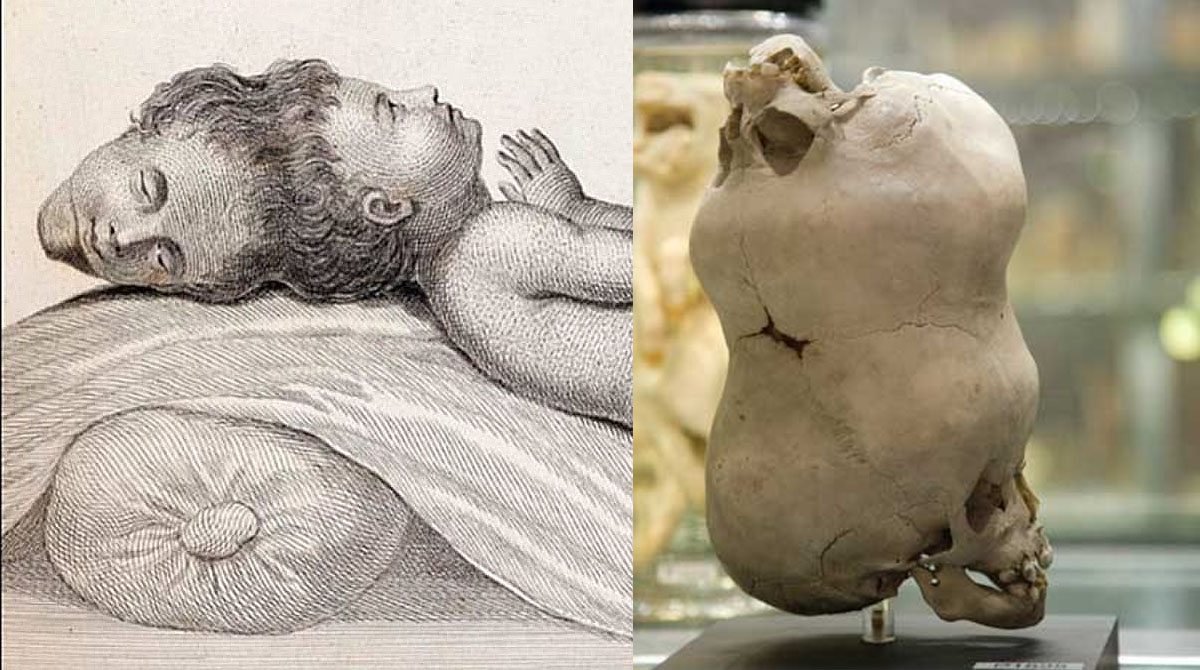 The Two-Headed Boy of Bengal was a child born in 1783 in the village of Mundul Gait in West Bengal with a rare parasitic twin condition called craniopagus parasiticus, in which a second, fully formed head was conjoined to the top of his own. Today, his skull can be viewed on request at the Hunterian Museum of medical history in London. 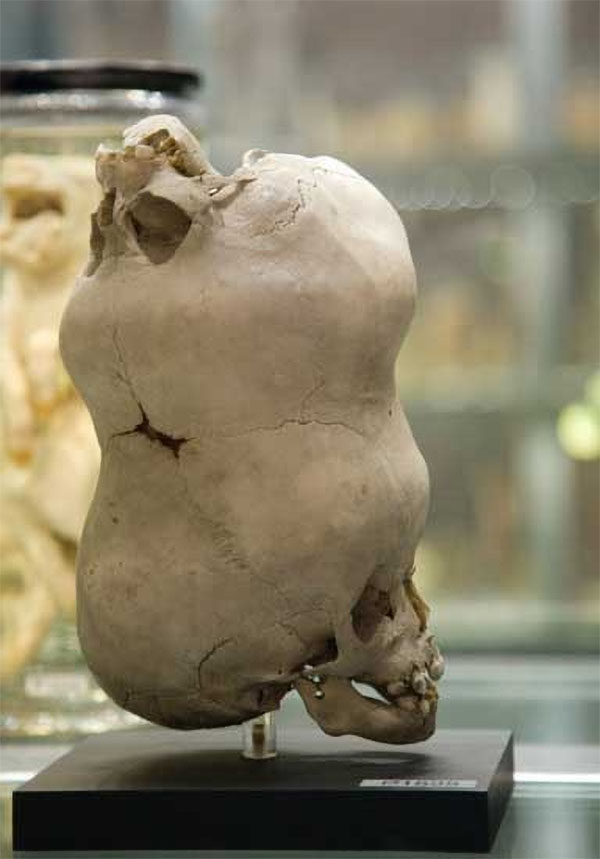 The story of the Two-Headed Boy of Bengal, whose real name has been lost to history, was recorded by Everard Home in his 1790 treatise titled An Account of a Child With a Double Head. The boy was born in May, 1783 in a village near Kolkata (then called Calcutta)  to a poor farmer named Hannai and his wife Nooki. When the boy’s two heads emerged into the world, the midwife assisting with the birth was so horrified that she nearly ended the child’s life right then.

The baby was born entirely normal and healthy, with the exception of a second fully formed head – complete with eyes, nose, mouth, and a fleshy stump “like a small peach” for a neck – attached in an inverted manner (crown to crown) to his own.

“At the time of the child’s birth,” Home wrote, “the woman who acted as midwife, terrified at the strange appearance of the double head, endeavored to destroy the infant by throwing it upon the fire, where it lay a sufficient time before it was removed to have one of the eyes and ears considerably burnt.”

The fire had severely damaged one eye and ear of the second head. Injuries aside, however, Home noted that the other eye appeared perfectly normal in physical appearance. It didn’t seem to react much to moving objects, though, and the pupil only slightly contracted during exposure to bright light. Home described the ears as nothing more than “loose folds of skin.”

The lower jaw of the second head was described as having been smaller than normal. Inside the mouth, the tongue was stuck to the bottom jaw except the tip, which wiggled freely.

The second head never talked, but it did react to stimulus.

“The muscles of the face were evidently possessed of powers of action,” Home wrote, “and the whole head had a good deal of sensibility, since violence to the skin produced the distortion of expressive crying, and thrusting the finger into the mouth made it show strong marks of pain. When the mother’s nipple was applied to the mouth, the lips attempted to suck.”

Nooki and Hannai soon realized their child’s unusual appearance could help pay the bills, so they carried the boy around Calcutta, exhibiting him to the curious for money like the circus freak shows that would come later. They kept the boy constantly covered except when they had a paying customer, which Home noted as being the likely reason the boy seemed to be emaciated and unhealthy in appearance at this time.

Home wrote that the boy’s life came to an abrupt end in 1785, when he was just two years old, though other accounts say the boy was four. His mother had left the house to get some water, and when she returned, she found him dead from a cobra bite.

But that wasn’t the end of the boy’s story.

The family had been living in the town of Tamluk near the Rupnarayan River, on the property of an East India Company salt agent identified as Mr. Dent. Nooki and Hannai buried their young son there near the banks of the river. Dent had wanted to examine the boy’s remains, but the parents refused. Dent didn’t let that deter him, though, and he soon plundered the grave and dissected the strange body of the small boy.

Some time later, a ship commander named Captain Buchanan stayed a few days at Dent’s place before he had to set sail back to Europe. Dent had the boy’s skull on display in his home, and the captain became enamored with it, knowing friends of his at the Royal College of Surgeons would be highly interested in such a bizarre specimen.

Buchanan convinced Dent to let him take the skull, and soon it was being examined by England’s most renowned physicians of the day.

They determined the double skull had contained two brains, but they existed in the same cavity, as no bone separated the two skulls. Dent had done away with the soft tissue so they couldn’t examine the brains directly. Nonetheless, they came to the conclusion that the brains were likely connected through blood vessels and nerves.

Home’s work included drawings based on a painting commissioned by Dent from an artist named Mr. Stark just months before the boy died. 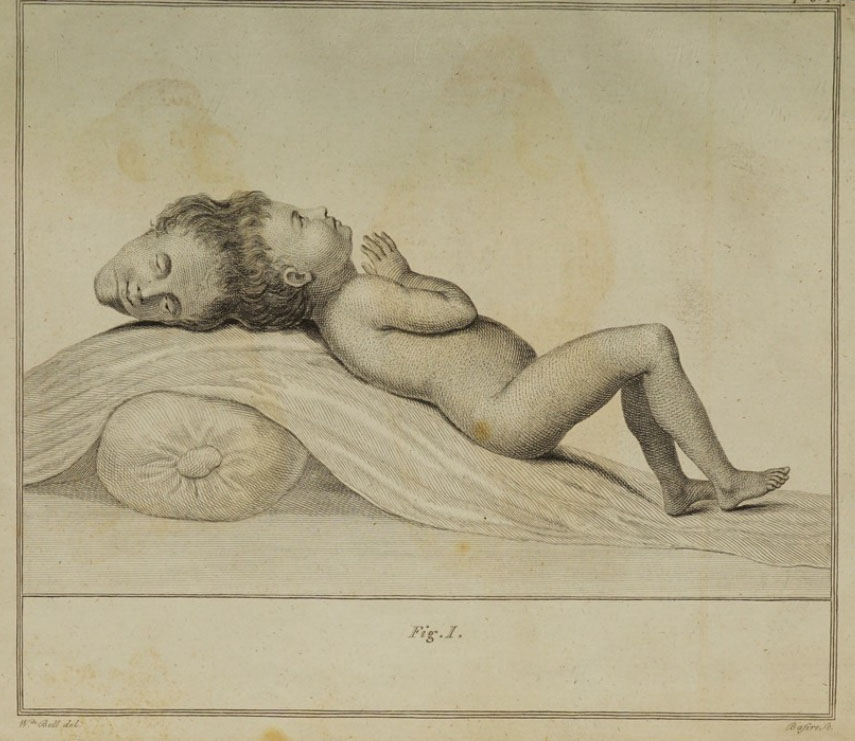 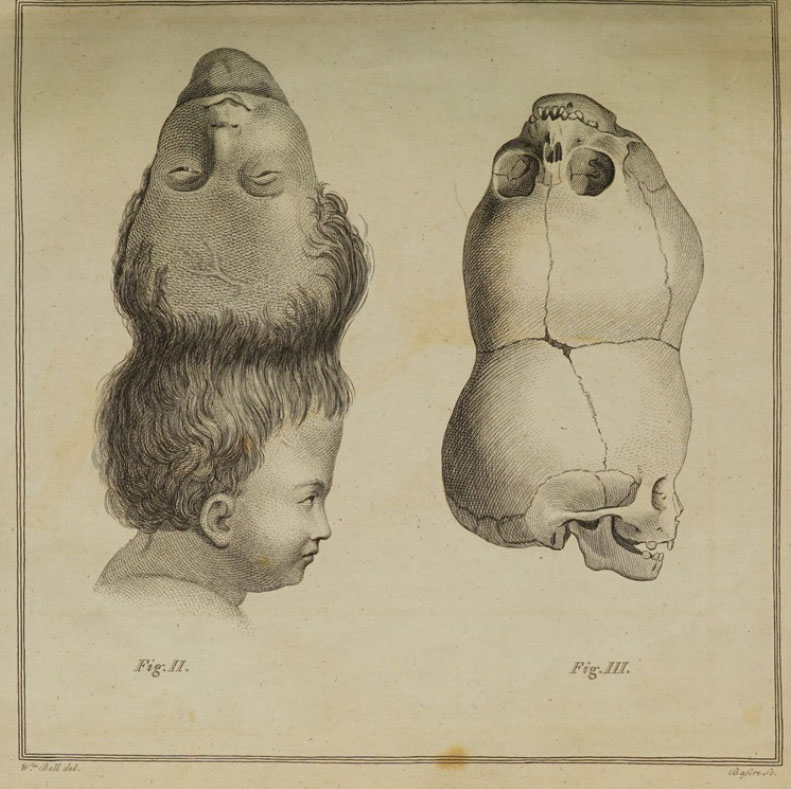 The skull was in the possession of distinguished surgeon and anatomist John Hunter, and eventually ended up among the bizarre specimens and medical anomalies of the Hunterian Museum in London where Hunter’s collection of anatomical oddities is housed today.

Craniopagus parasiticus is an extremely rare form of parasitic twinning. Only ten cases have ever been recorded, and only four of those survived birth. The Two-Headed Boy of Bengal was the first known case.