On Sunday, August 25th Christina and I embarked on an expedition to the sanctuary of the surreal: the House on the Rock in Spring Green, Wisconsin.

House on the Rock is home to extravagant and often unnerving collections of bizarre and obscure objects filling spaces alternating between cavernous and claustrophobic. However, it is the small, simple wooden cabinets in between that tend to hold the most intrigue.

On display throughout the dark, twisting labyrinth is a collection of macabre coin-op arcade machines that used to mystify crowds in Victorian-era British railway stations.

The first of these mechanical boxes we encountered on our decent into the strange depths was The Dying Drunkard, dated 1870.

The scene depicts a haggard old man lying in bed. When you drop a gold House on the Rock token into the coin slot, the sound of whirring gears inside the box casts the harrowing scene into motion. Skeletons begin popping out from behind the bed and inside the grandfather clock to torment the man as he lies helpless. Then, the closet door opens to reveal a glowing red passage to Hell as the Devil comes for the drunkard’s sorry soul. 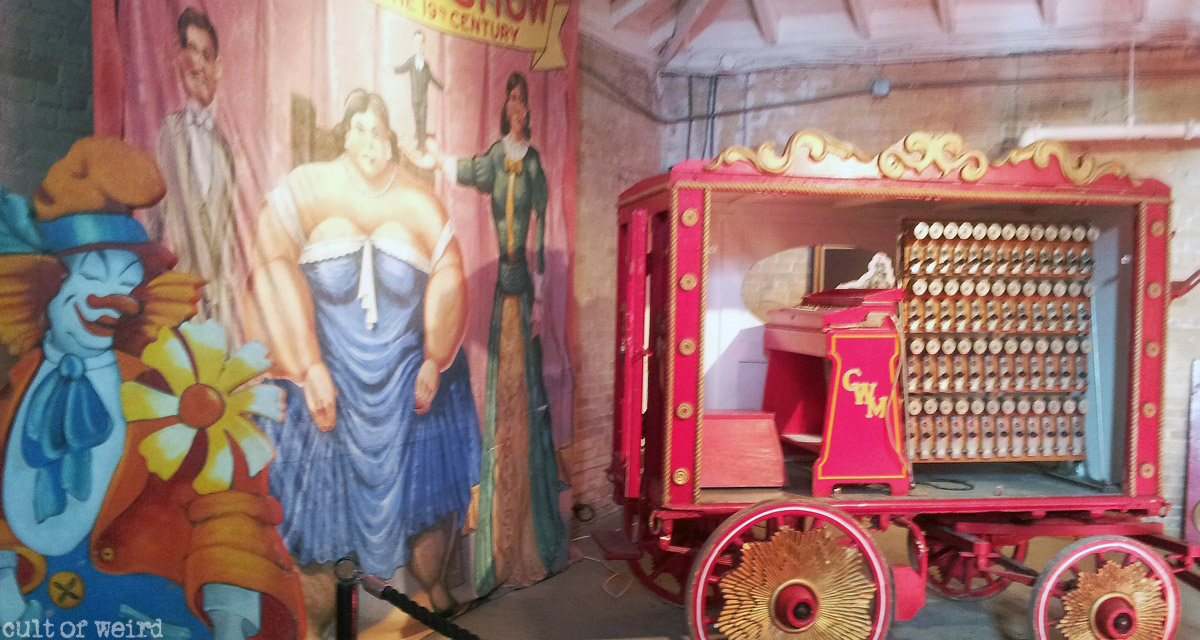 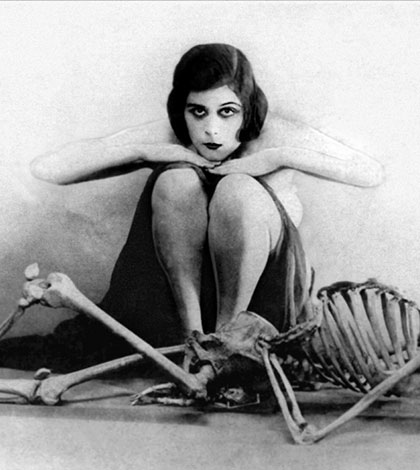 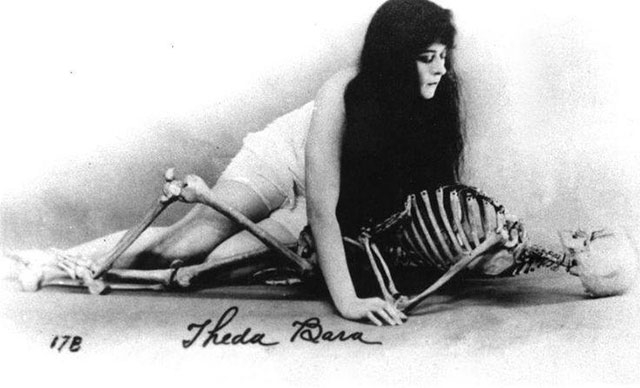 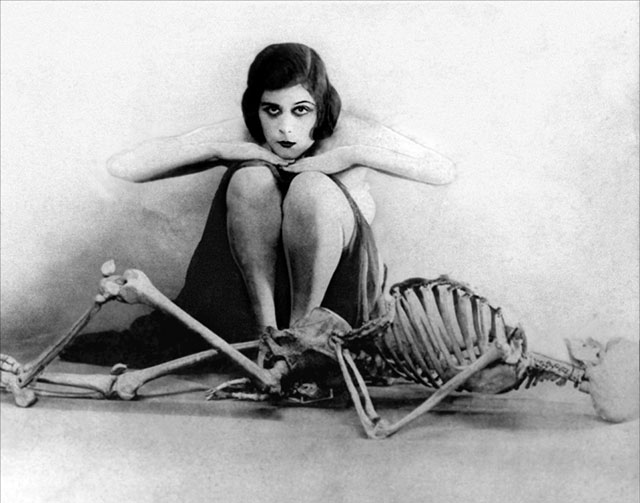 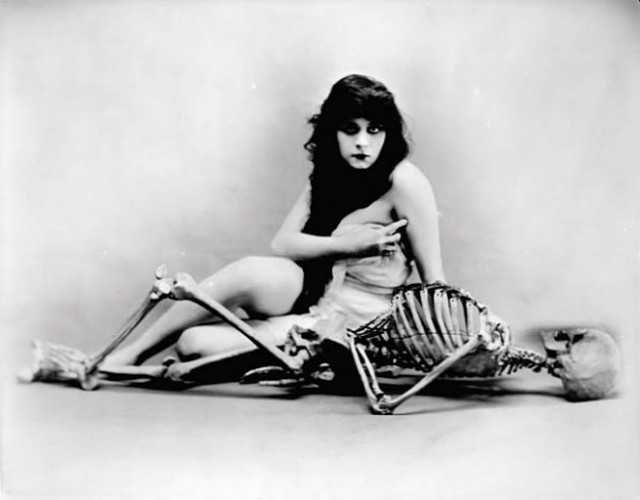 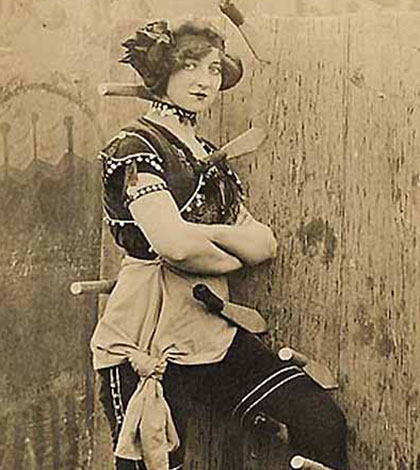 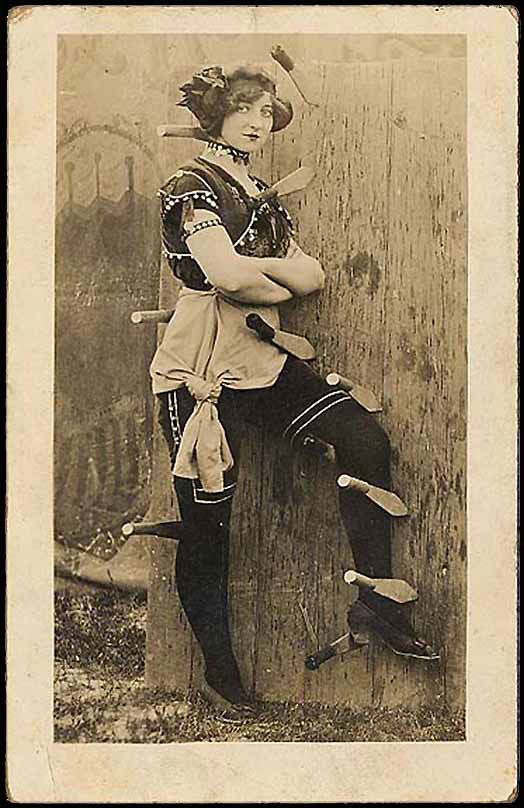 The beautiful assistant for a 19th-century knife-throwing sideshow act. 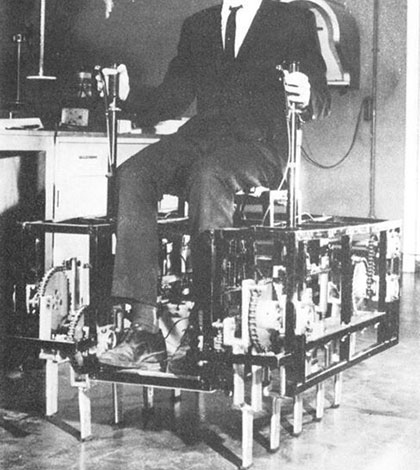 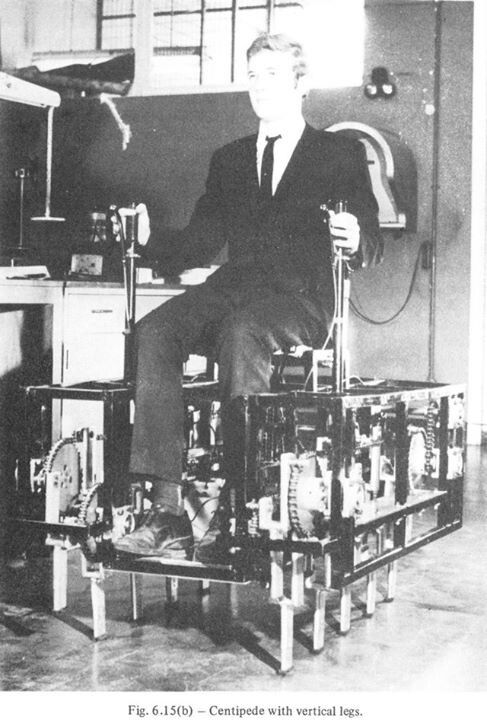