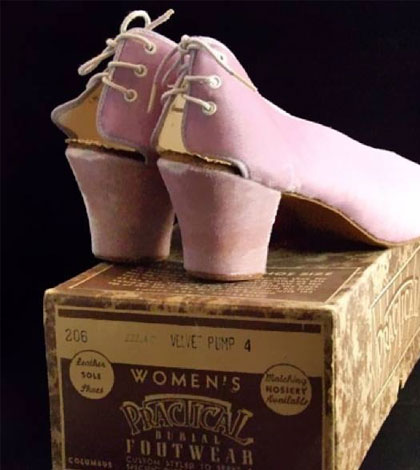 The Practical Burial Footwear Company provided a variety of fashionable shoes designed to fit the rigor mortis deformed feet of the deceased. 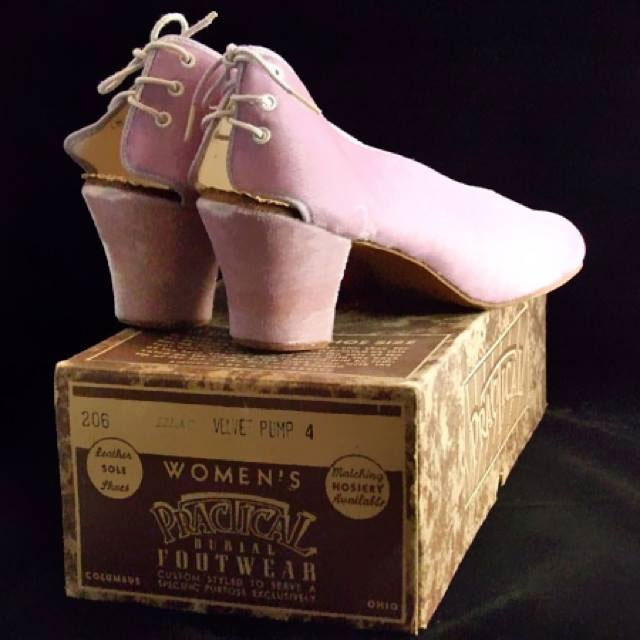 Nothing says “practical” like spending eternity in a pair of pink velvet pumps. In the mid-20th century the Practical Burial Footwear Company of Columbus, Ohio, revolutionized the funeral industry with their line of stylish (yet practical) shoes for the deceased. Even in death, after all, it is important that your shoes represent your social and economic status, right?

In the book The American Way of Death, author Jessica Mitford notes a description from the company’s catalog for their Fit-a-Fut Oxford: “The No. 280 reflects character and station in life. It is superb in styling and provides a formal reflection of successful living.”

While style is certainly important when you’re six feet under, these shoes offered practical benefits for mortuary professionals, as well. A patent for a burial shoe last filed by the company in 1940 details the unique problems encountered while trying to put shoes on a dead person:

Due to natural causes over which the mortician has no control, the shape of the corpse’s foot is substantially distorted, as compared with the normal foot of a live person. After death, the toes and the forward portion of the foot become drawn down from rigor mortis or other causes, and no entirely satisfactory way has been found to correct this deformation of the foot.

As described by another patent for stretchy burial slippers, this deformation of the feet means that an undertaker would need to keep a large number of shoes in stock at all times. Also, he would soil many trying to find a fitting pair, each of which would have to be discarded. Undertakers often cut shirts and jackets up the back to make it easier to dress a body, so why not do the same thing for shoes? The Practical Burial Footwear Company decided to put laces in the back of the shoes. It was a feature that, when combined with their patented downward-sloping soles to accommodate the deformed foot, meant a guaranteed fit every time. 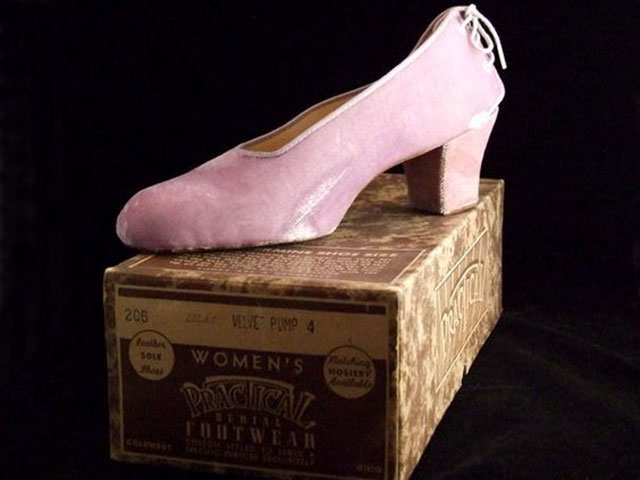 If you were looking for some matching undergarments to go with those great burial shoes, the company also had a women’s lingerie department. 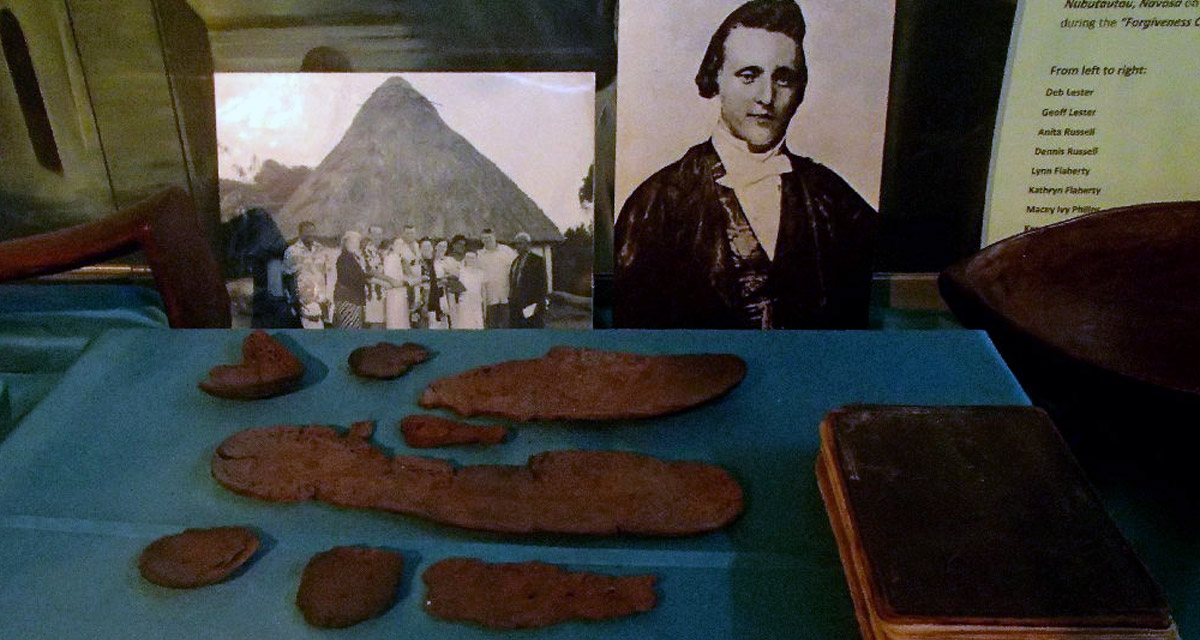 Reverend Thomas Baker was killed and eaten by a remote tribe of Fiji on July 21st, 1867. 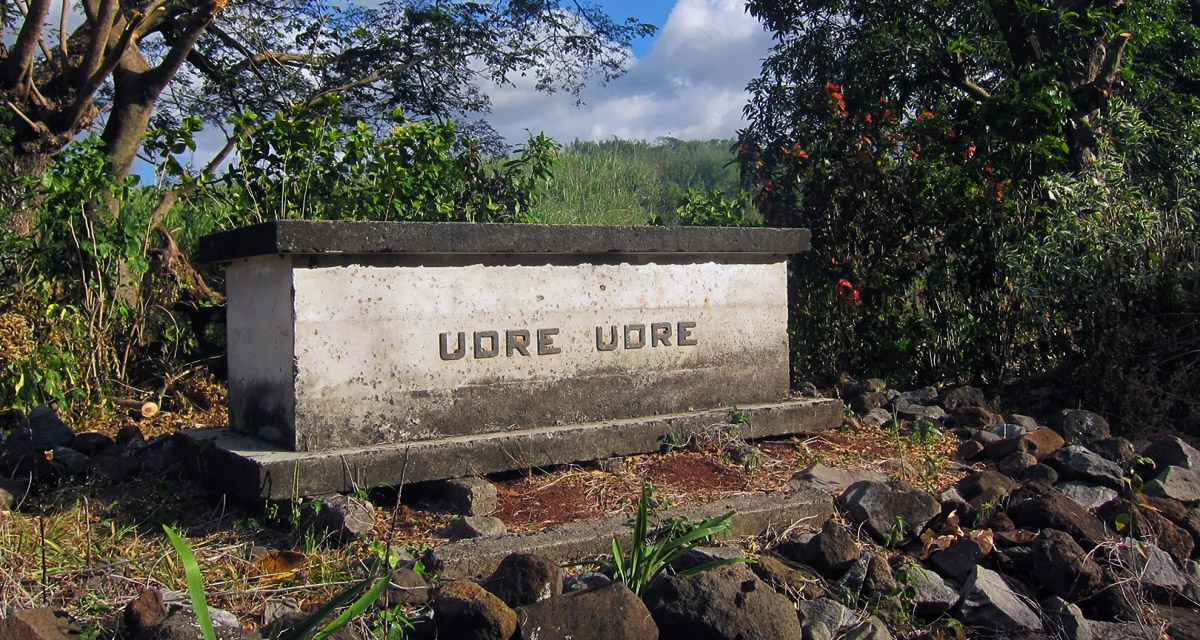 The notorious Fijian chief consumed between 872 and 999 people in his lifetime. 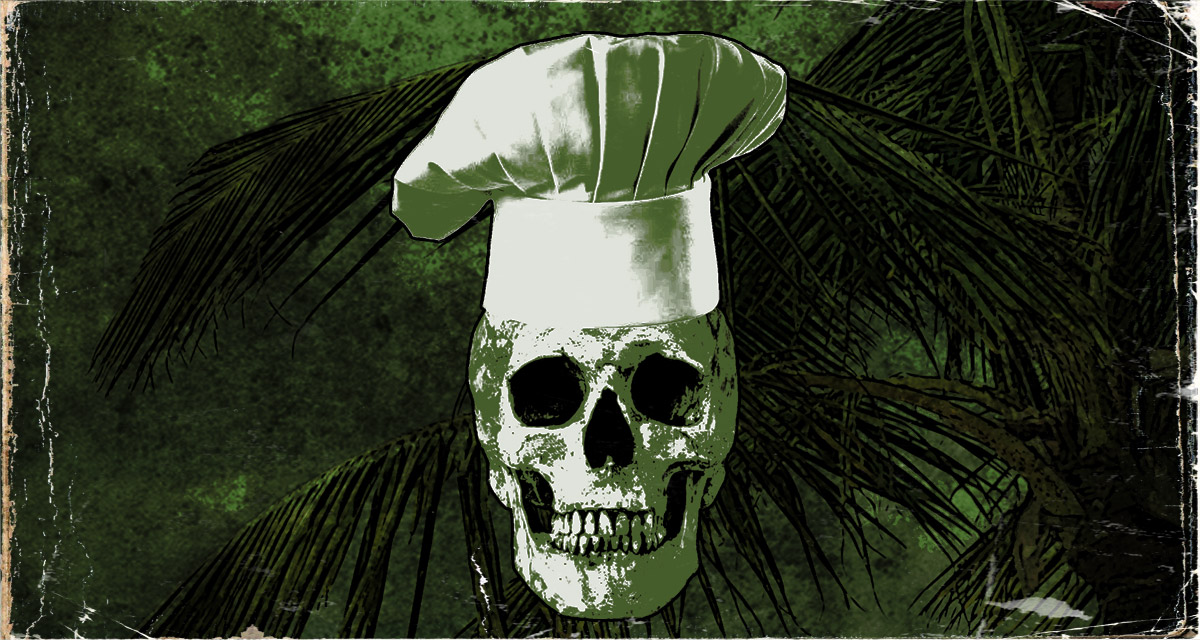 The exotic islands of Fiji have a dark history of violence, cruelty, and cannibalism that culminated in the shocking death of Reverend Thomas Baker 149 years ago.

In his travel guide to Fiji, author David Stanley wrote, “It has been said that the Fijians were extremely hospitable to any stranger they did not wish to eat.”

For the first ever Cannibal Week here on Cult of Weird, we’re exploring the bizarre history of cannibalism on Fiji, the exotic tropical paradise once feared by sailors as the dreaded Cannibal Isles.

When missionaries first arrived in the 1830s, they horrified by the Fijian way of life. They recorded eye-witness accounts of men buried alive in the post holes of new huts, widows strangled to line the bottom of their husbands’ graves, and piles of human remains eaten to celebrate everything from a new chief to the maiden voyage of a canoe. They wrote of captured enemies forced to gather the firewood and dig the earthen ovens that would be used to cook them, men casually eating their wives at their leisure, people butchered but kept alive to watch their flesh be consumed.

Despite living in constant hostility and fear, not a single missionary was killed until Reverend Thomas Baker made his final journey into the rugged and secluded interior of Fiji’s largest island. On July 21st, 1867, Baker and his party of native Fijian Christians were killed and eaten by a remote tribe of inland Viti Levu. According to legend, they ate everything except Baker’s boots, which they boiled for a week but were still too tough to chew. 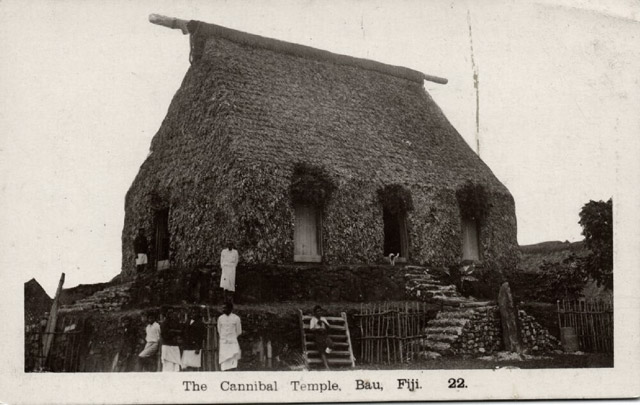 Vintage postcard of what used to be the cannibal temple at Bau, c.1910

For years after, the tribe believed bad crops, mysterious deaths, and other troubles were an indication that they were cursed. They made several attempts to atone for their actions, which included giving their land to the church, and building a memorial cairn for Baker. In 2003, they invited Baker’s descendants to their village where they conducted a traditional forgiveness ceremony in hopes of lifting the curse once and for all.

Check out the Cult of Weird gift shop for extremely limited quantities of Cannibal Isles curiosities: 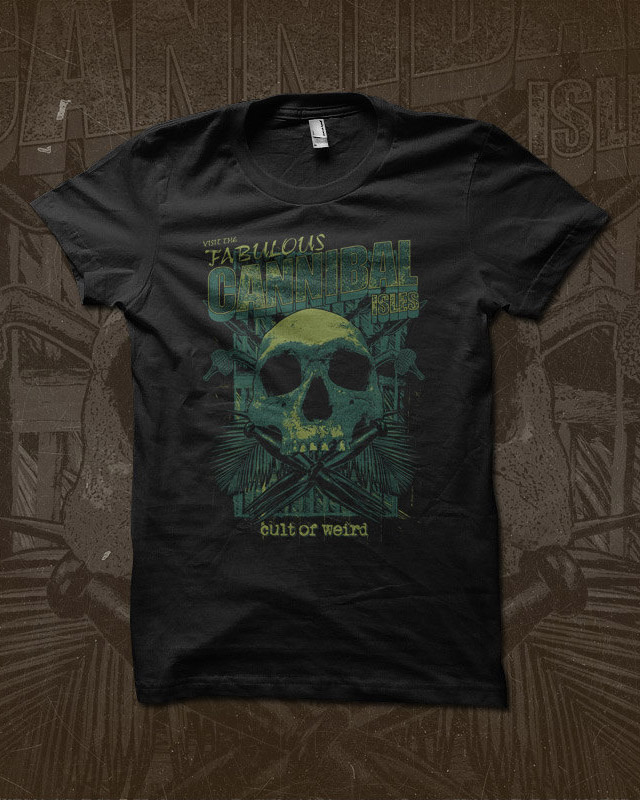 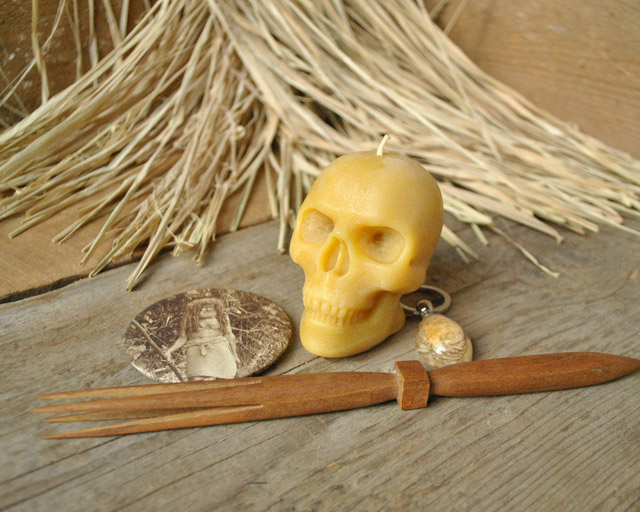 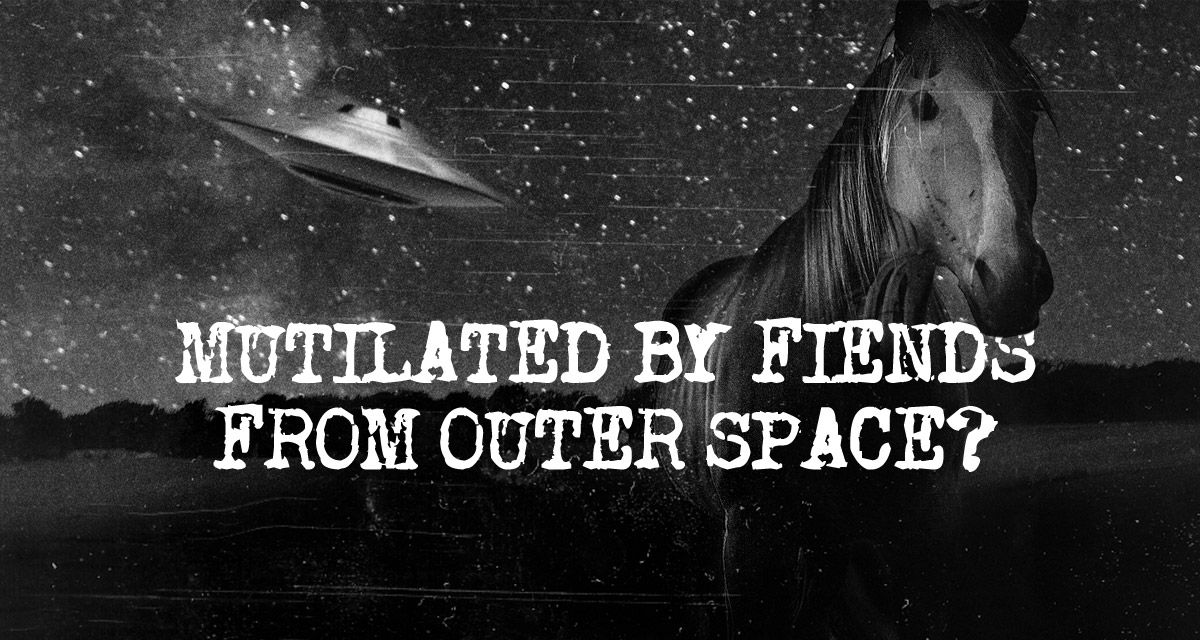 Was Snippy the horse murdered and mutilated by forces not of this world?