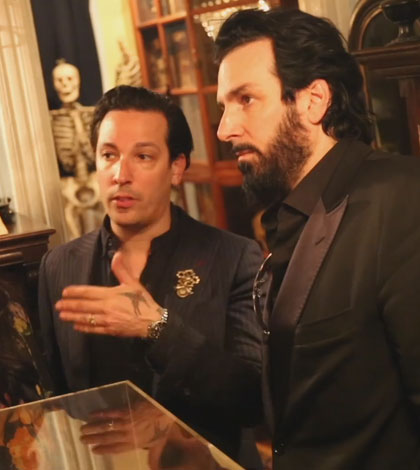 Fresh out of human remains? Voltaire shows you how to track down skulls and bones for some macabre home decor in the new episode of Gothic Homemaking.

In the latest episode of Gothic Homemaking Voltaire goes in search of human remains for his lair, since no goth should be without at least a few skeletons in the closet. His search for a human skull takes him to Nevertold Casket Company in Seattle, The Evolution Store in New York, a visit with Mike Zohn at Obscura, the Morbid Anatomy Flea Market, and a tour of the museum-like home of Ryan Matthew Cohn packed with skeletons, shrunken heads, and wax anatomical models.

In this episode you also learn how to make a gothic skull lamp with Voltaire, and visit Dead Horse Bay looking for bones with Purevile. 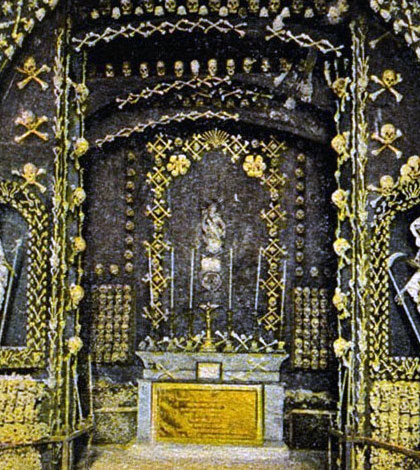 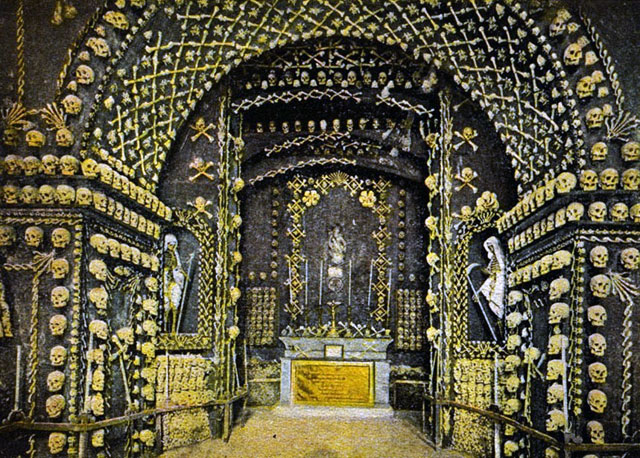 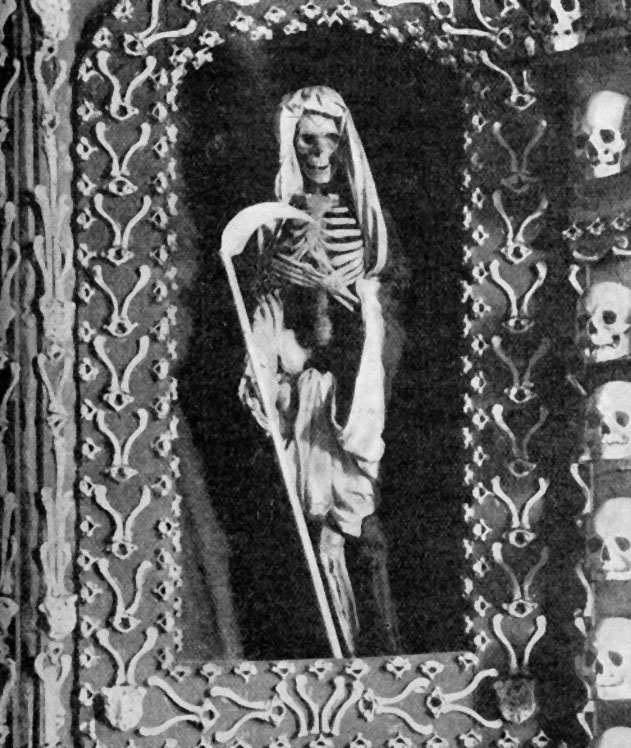 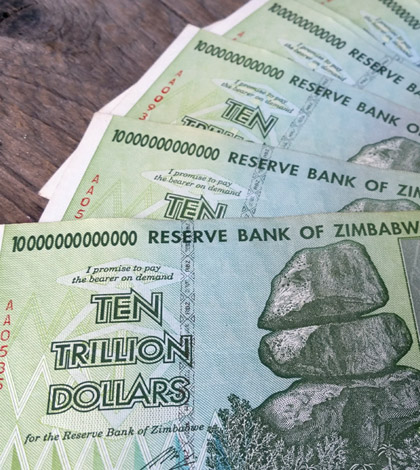 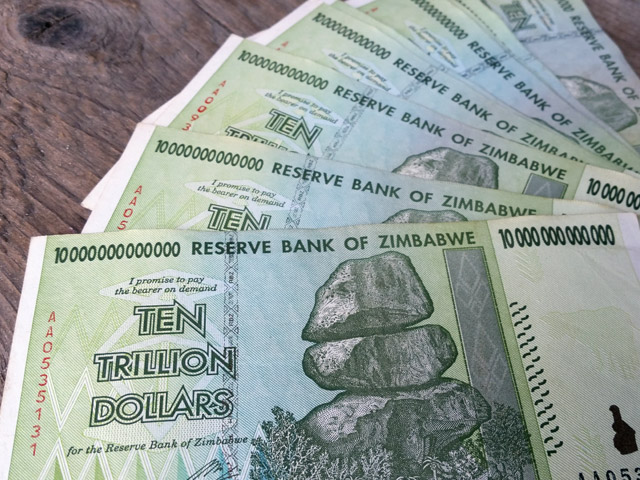 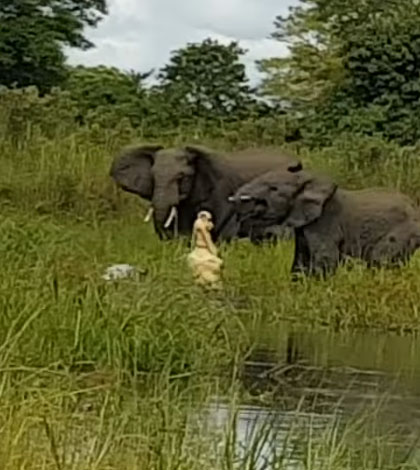 Video shows a crocodile grab an elephant by the trunk and try to pull it down before other elephants come to the rescue.

A group of elephants are peacefully walking near the water when this startling video takes a horrific turn. When one elephant extends its trunk into the water, a huge crocodile suddenly springs out and clamps its jaws around the trunk.

The elephant immediately begins to thrash around, trying to shake it off, but it’s not until another larger elephant seemingly stomps the croc that it finally lets go. 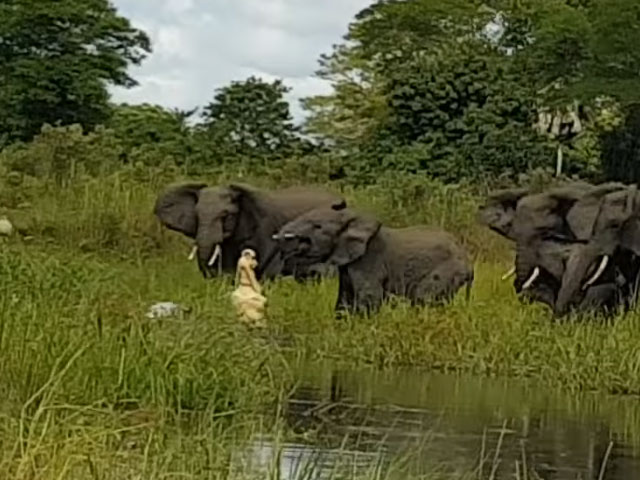 The video was reportedly filmed by a boater in the Liwonde National Park in Malawi on April 10.