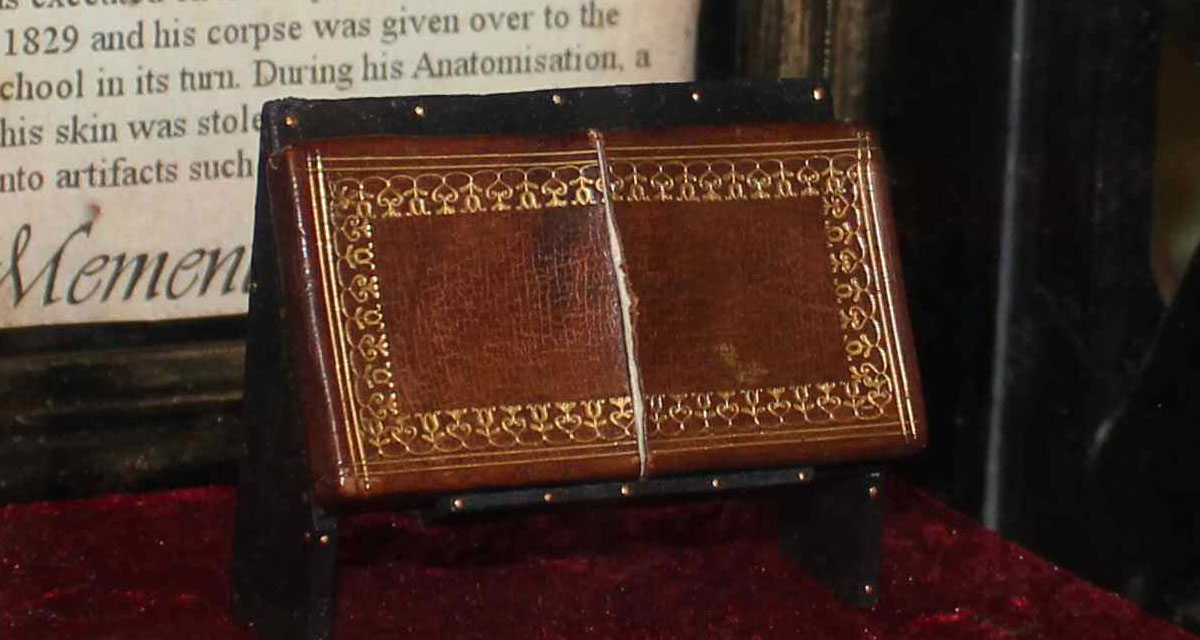 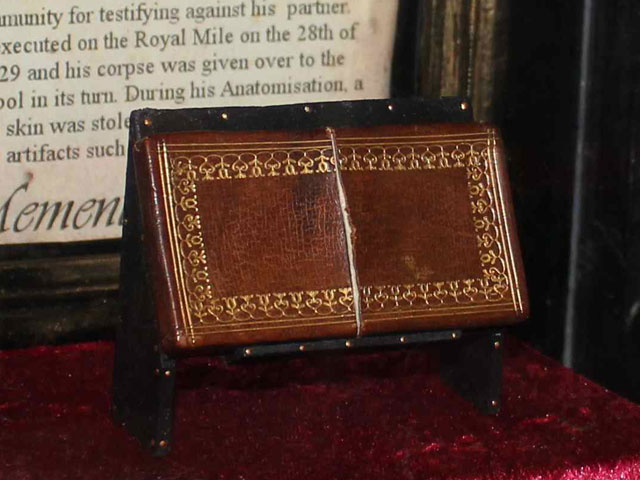 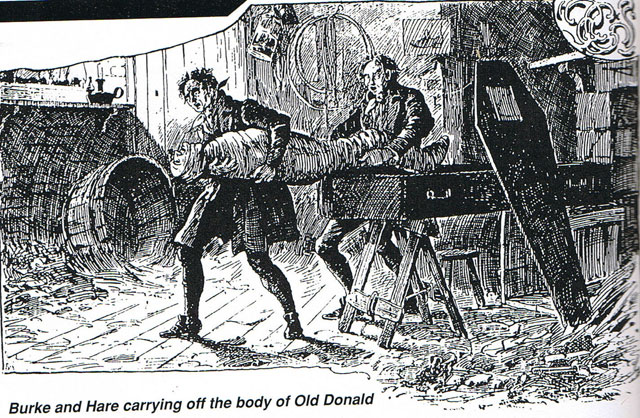 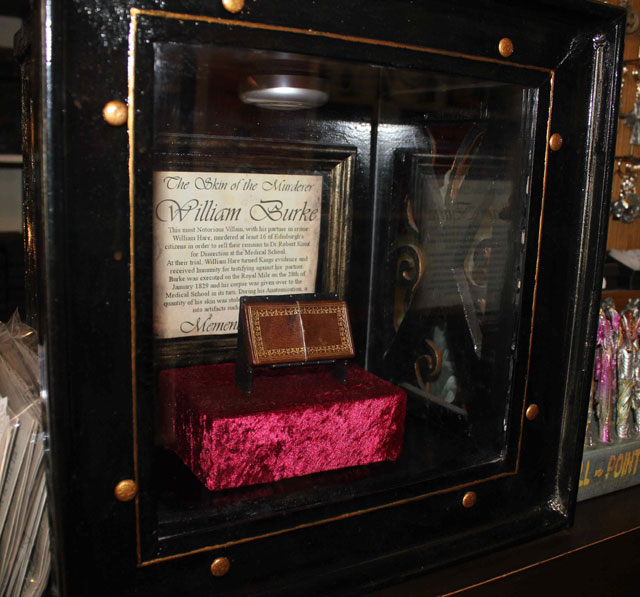 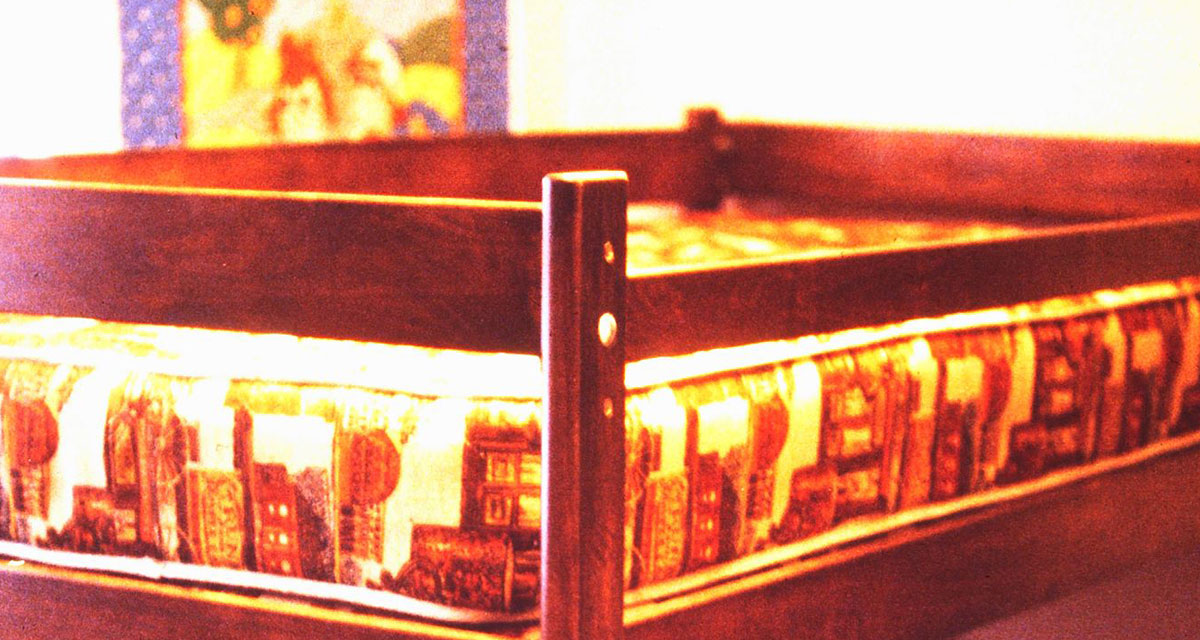 Rare photos discovered from the 1988 paranormal investigation of the Tallmann house and the haunted bunk beds that drove the family from their home.