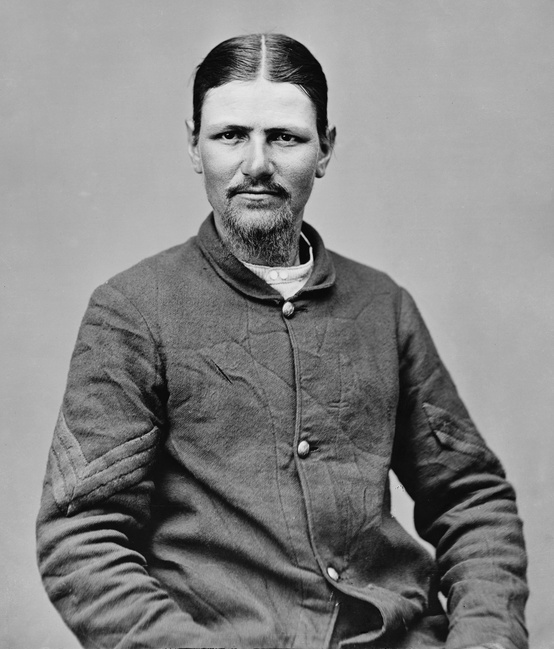 BOOTH’S KILLER WAS MAD AS A HATTER: Boston Corbett, the Union Sergeant who shot and killed John Wilkes Booth, led a colorful and increasingly bizarre life. After his wife died in 1858, he castrated himself to avoid temptations of the flesh. He shot Booth against orders, stating “Providence guided my hand”. After the war he returned to being a hatter, and his life spiraled downward. After being sent to an asylum in 1888, he escaped to live in a cabin in the woods, where he disappeared. 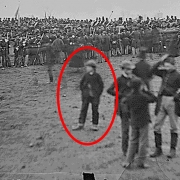