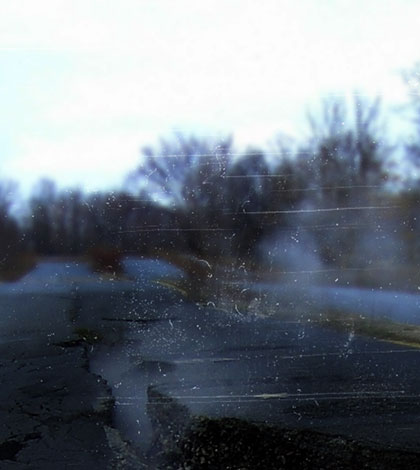 Besides a few homes and smoldering cemeteries, not much is left of the small Pennsylvania coal-mining town that’s been burning since 1962. 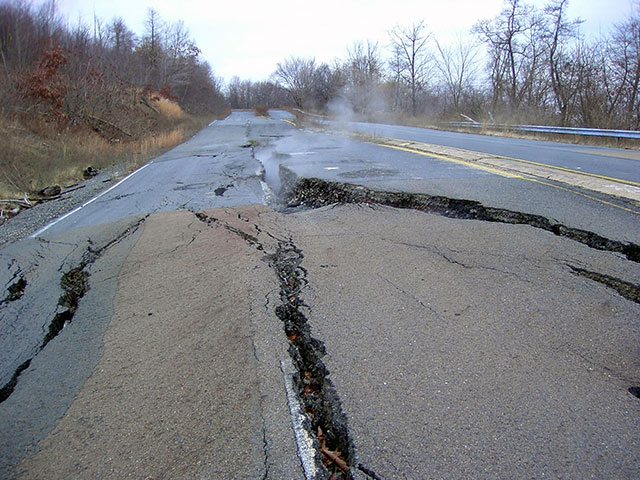 The abandoned Pennsylvania Route 61 highway buckled and smokes due to the fire burning beneath.

When the fire began in 1962, the town of Centralia had a population of around 1,400. Today, there are only 10, and the town continues to vanish. The U.S. Postal Service discontinued its zip code in 2002. When someone dies, their home is condemned and torn down. The only new residents are those who return in coffins to be interred in the burning earth beside their families in Centralia’s smoking graveyards.

The strange story of the town’s slow, smoldering demise began nearly 60 years ago. In preparation for Memorial Day celebrations, the town council decided to burn the contents of an old strip mine from the 1930s that was being used as a landfill. On May 27, 1962, firefighters lit the first flames, which moved into other abandoned mines and ignited coal seams beneath the town that have been burning ever since.

Concerns of the rising temperatures beneath the ground, as well as toxic fumes, steadily grew, but it wasn’t until a 12-year-old boy fell into a sinkhole in his yard in 1984 that the government got involved. The majority of the population abandoned Centralia to nearby areas through a voluntary relocation program in the 1980s. In 1992, the governor of Pennsylvania invoked eminent domain on all property and condemned the buildings. Formal eviction began in 2009. In 2013, the few remaining residents won the right to live out the rest of their lives in their homes.

But when they’re gone, Centralia will cease to exist.

The fire may continue to burn for another 250 years. 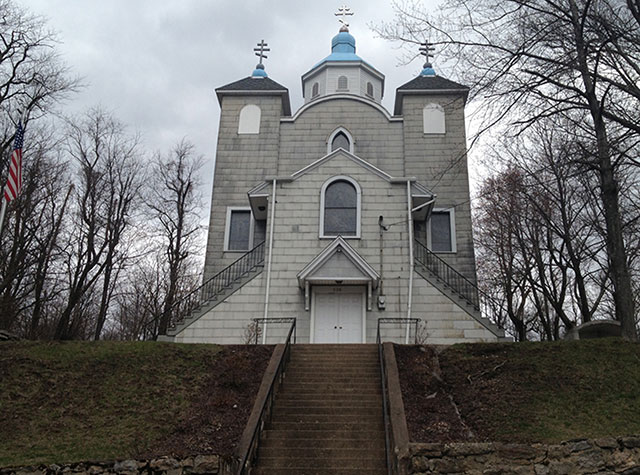 The Assumption Of The Blessed Virgin Mary church, built in 1912, still overlooks Centralia from the hilltop. It is just outside of the “impact zone” and has been allowed to remain. It is the last of seven churches that once stood in the area.