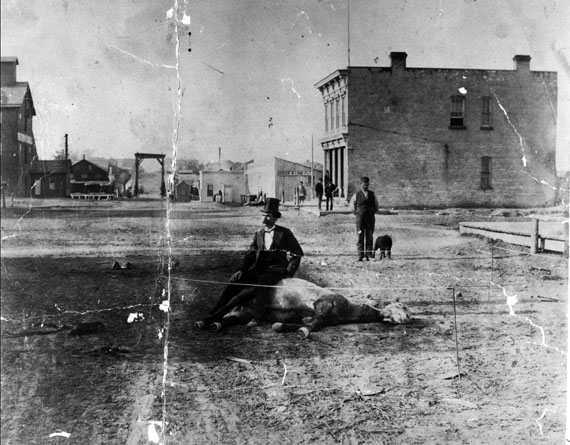 March 2019 Newsletter: American Gods and the House on the Rock