The story grew to include how these rats attacked his wife, his daughter and himself in the station and devoured a side of beef in less than five minutes. While Private O’Keefe tried to protect his family using a club to fend off the rats, it was actually Mrs. O’Keefe who saved the day by electrocuting the rats with a coil of wire connected to the station’s battery.

According to the story, her efforts were too late. Before she could connect the wire to the battery terminals, hundreds of killer rats had already devoured Erin, the O’Keefe’s only daughter. 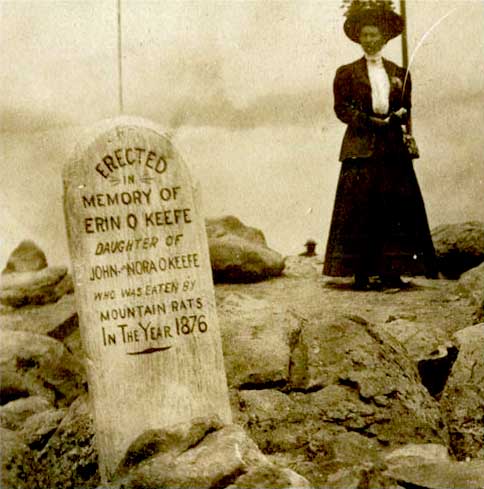 O’Keefe quickly erected a grave on the summit to support his story and to woo tourists. However, O’Keefe wasn’t married and he didn’t have a daughter. Despite this, the story hit the wires and was published in newspapers around the globe. 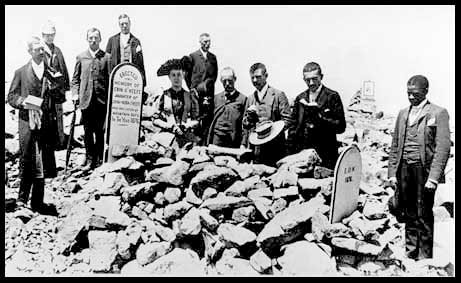 She will or won’t be missed. 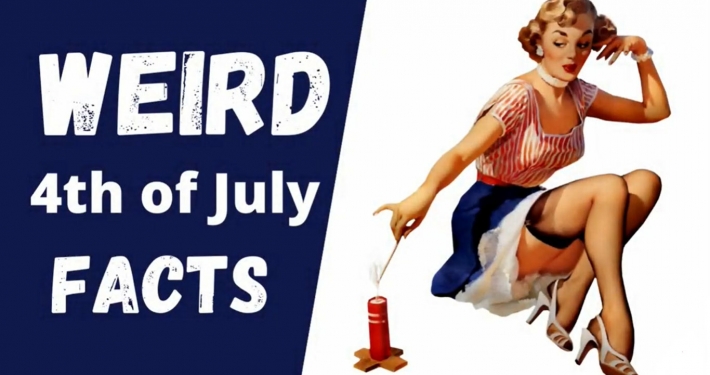 Did you know that 1000s used to die in agony from “Patriotic Lockjaw” after 4th of July celebrations? Or that a European country hosts a big 4-day celebration of America’s Independence Day each year?