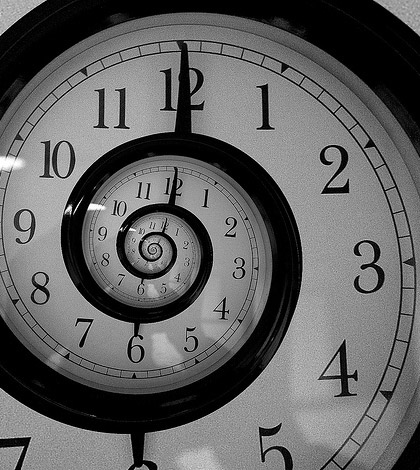 Seattle attorney Andrew Basiago has been publicly making the claim since 2004 that between the ages of seven and twelve years old he participated in a secret U.S. government program that worked on teleportation and time travel under the Defense Advanced Research Projects Agency called Project Pegasus, a precursor to the Montauk Project and the Philadelphia Experiment.

He claims to have traveled to Ford’s Theatre the night of President Lincoln’s assassination five or six times, and was captured in a photograph at Gettysburg in 1863. 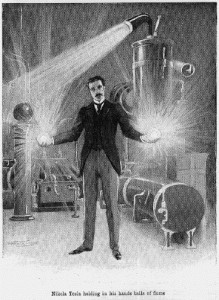 Though Basiago claims to have experienced eight different time travel technologies, most travel involved a teleporter based on technical papers supposedly found in pioneering mechanical engineer Nikola Tesla’s New York City apartment after his death in January 1943. The teleporter “consisted of two gray elliptical booms about eight feet tall, separated by about 10 feet, between which a shimmering curtain of what Tesla called ‘radiant energy’ was broadcast,” Basiago says. “Radiant energy is a form of energy that Tesla discovered that is latent and pervasive in the universe and has among its properties the capacity to bend time-space.”

Basiago said each of his visits to the past was different, “like they were sending us to slightly different alternative realities on adjacent timelines. As these visits began to accumulate, I twice ran into myself during two different visits.”

Being sent back in time to the same place and moment, but from different starting points in the present, allowed two of himselves to be in Ford’s Theatre at the same time in 1865.

“After the first of these two encounters with myself occurred, I was concerned that my cover might be blown,” he recalled. “Unlike the jump to Gettysburg, in which I was clutching a letter to Navy Secretary Gideon Welles to offer me aid and assistance in the event I was arrested, I didn’t have any explanatory materials when I was sent to Ford’s Theatre.”

Basiago’s claims are supported by Alfred Webre, a lawyer specializing in “exopolitics,” or the political implications surrounding an extraterrestrial presence on Earth. Webre says teleportation and time travel have been around for 40 years, but are hoarded by the Defense Department instead of being used to transfer goods and services. 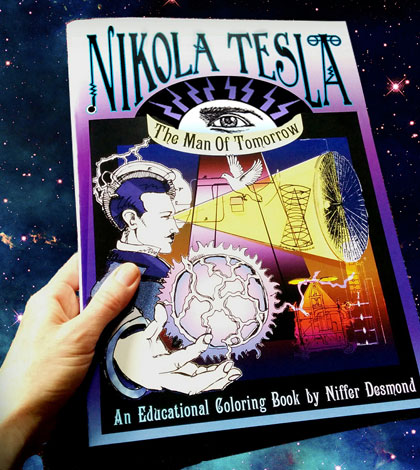