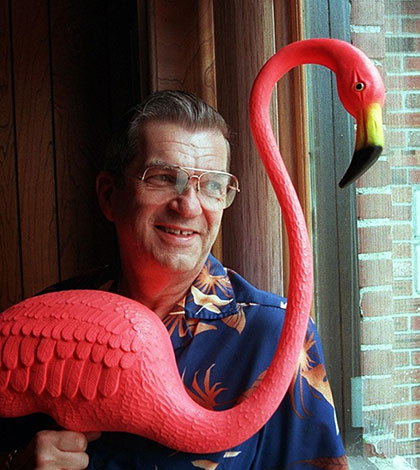 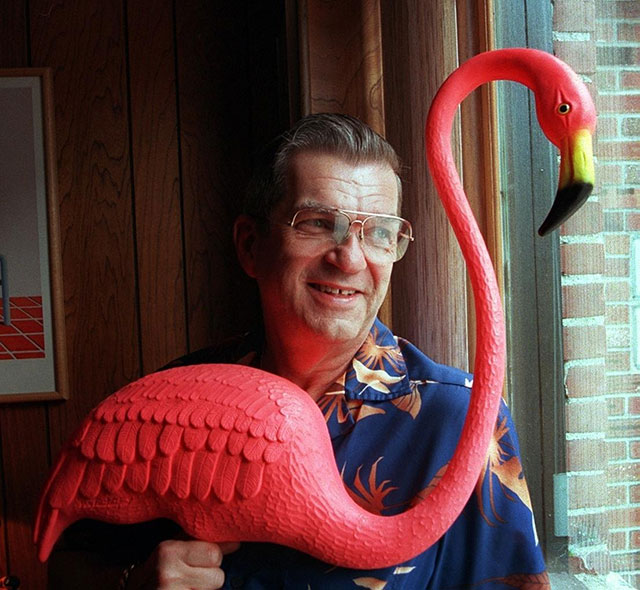 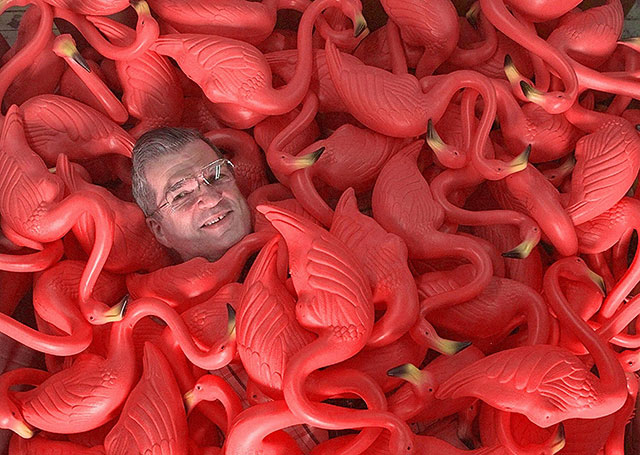 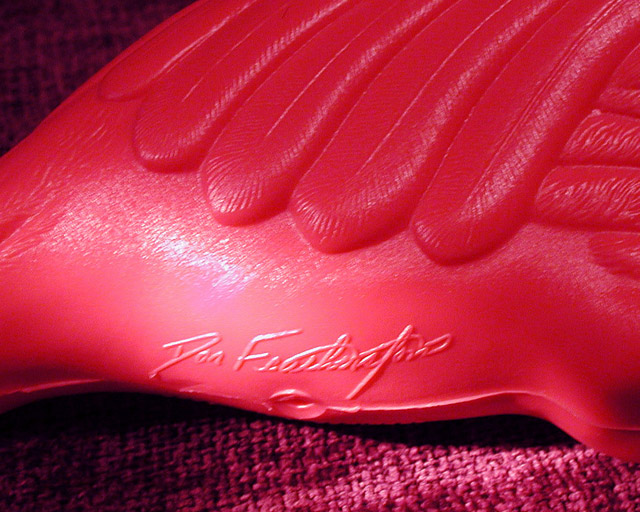 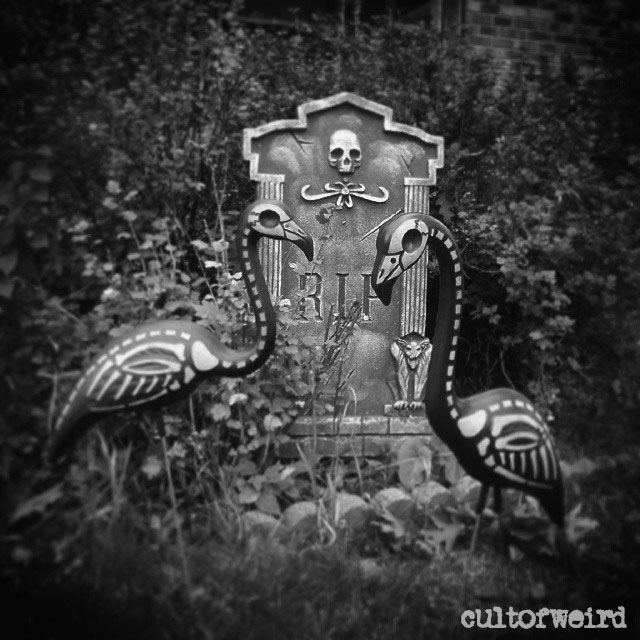 Anyone know who JOHN PERRY is ? He signed, with a “copy write” Mark next to his Signature.