Morten Viskum: The Artist Who Paints with Severed Hands

For “The Hand that Never Stopped Painting” and other entries in his controversial “Dead Hands” series, artist Morten Viskum paints his abstract contemplations of death with severed human hands. 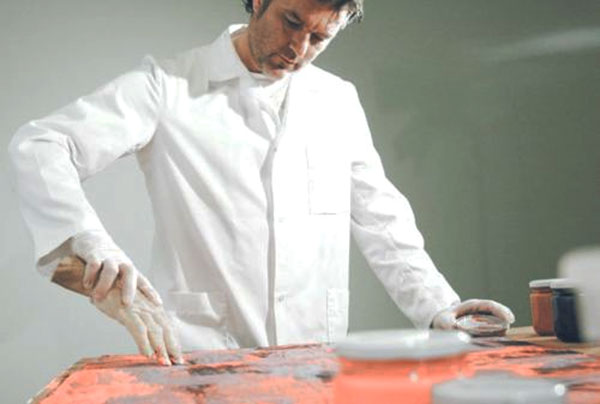 Each hand Viskum gets his hands on is used for it’s own series, so mediums and subject matter vary from hand to hand. For the series “The Hand With the Golden Ring,” for example, Viskum used paint, animal blood and gold dust. 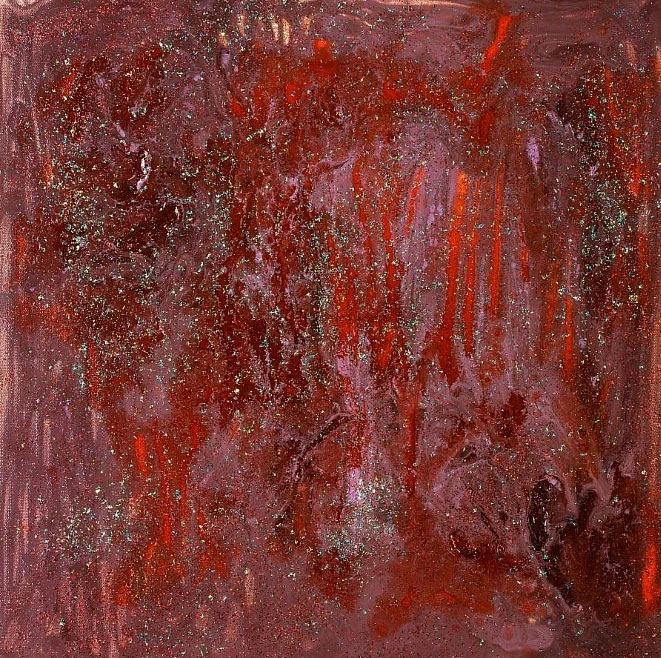 “Blood and Glitter” by Morten Viskum

The Dead Hands is a series of paintings in which the artist uses a “Dead Human Hand” as a paintbrush. It consists of three artwork series: The Hand that Never Stopped Painting (from 1998), The New Hand (from 2007), and The Black Hand (from 2009), each one of them corresponding to a different hand.

Viskum has a conceptual approach where the idea or concept is the most important aspect of his artworks. If you didn’t know about this controversial work process you couldn’t imagine that its brushstroke marks on the canvas are made with a dead hand. With this approach the artist draws the attention towards the work process, his art appears as more performative, more as an action, and not as much as an object-related materiel presence.

In these artworks, Morten Viskum shows what initially seems like an abstract painting series, but there is an underlying message that later reveals itself as one of the major themes of his artwork, Death – a conceptual thread through which he forces the viewer to analyze their attitude, feelings, reflections, and ethics towards it. 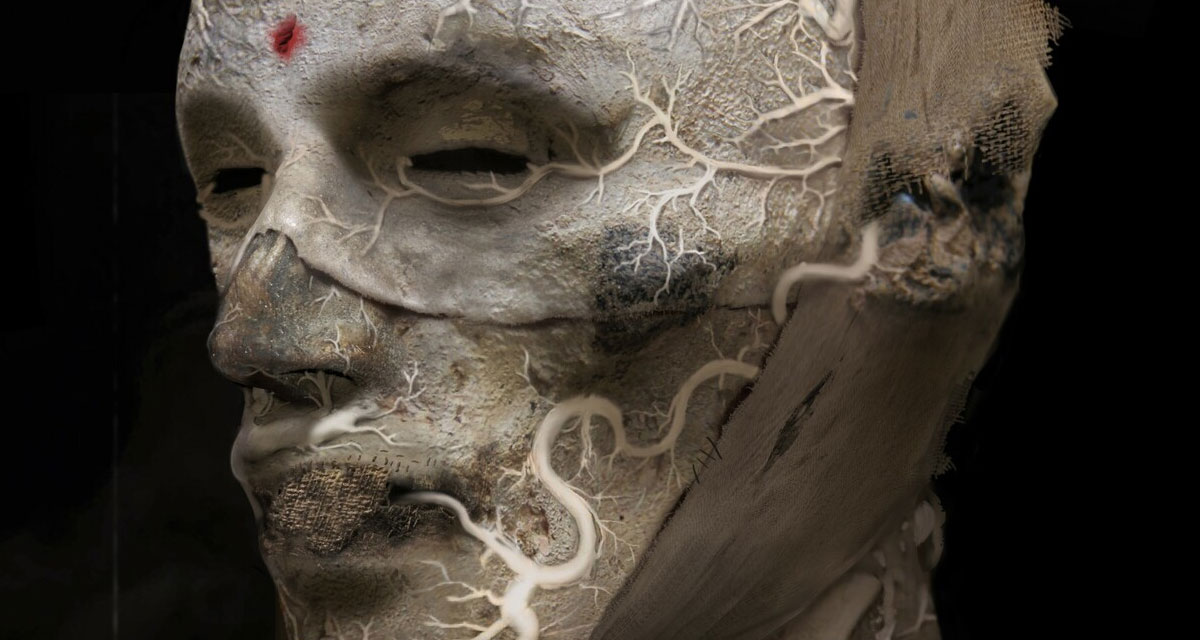 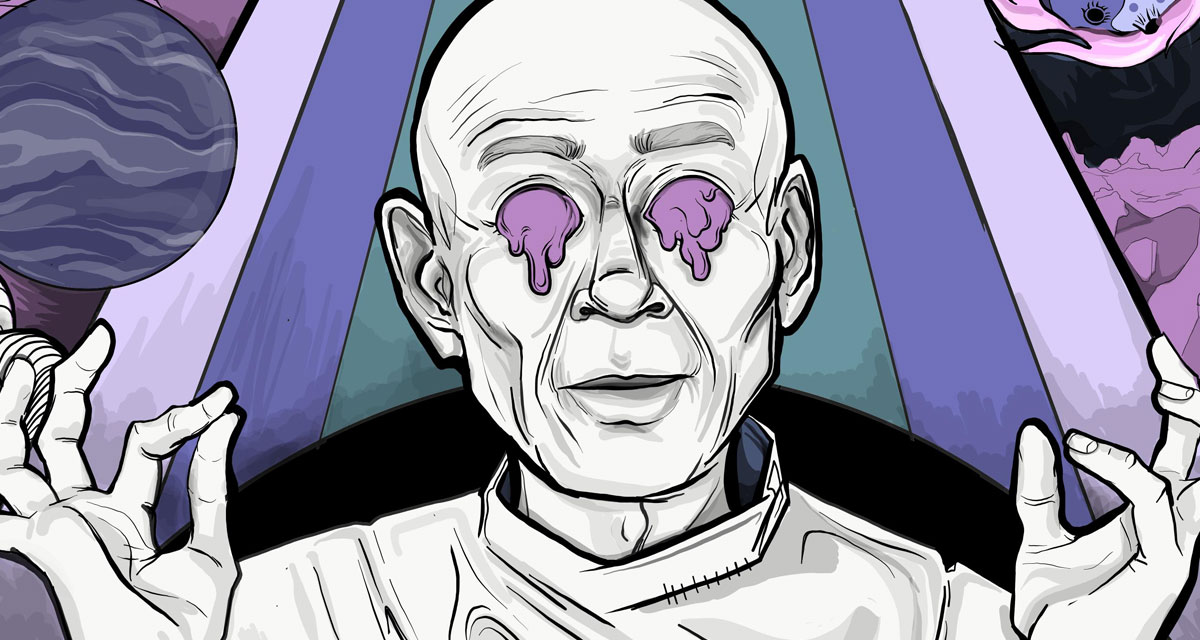 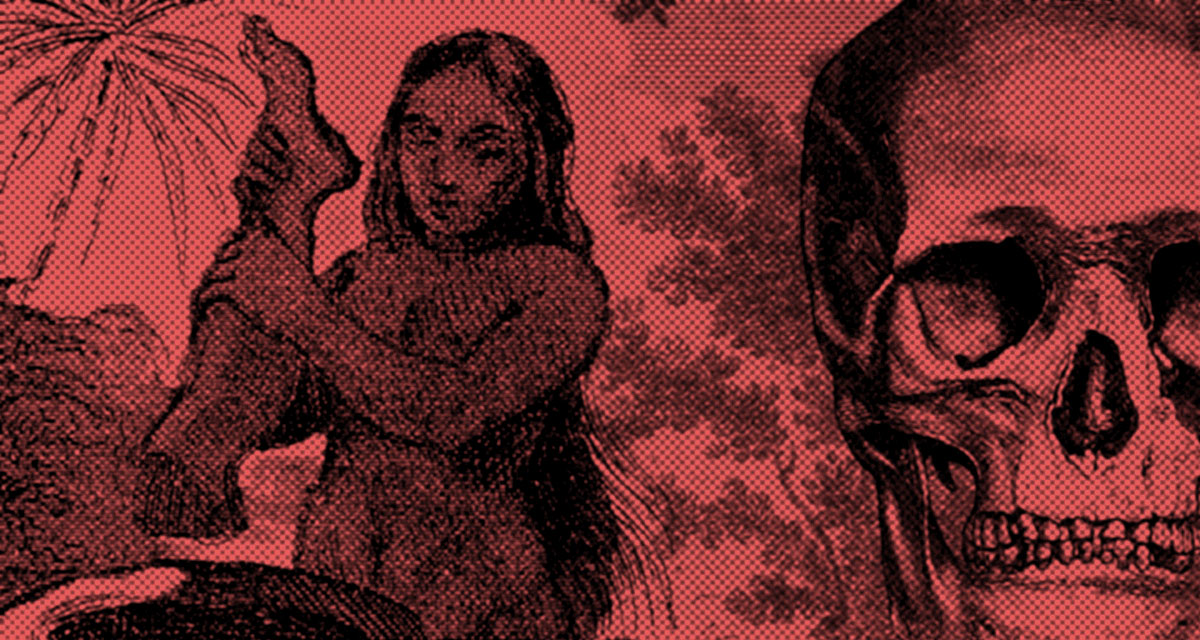 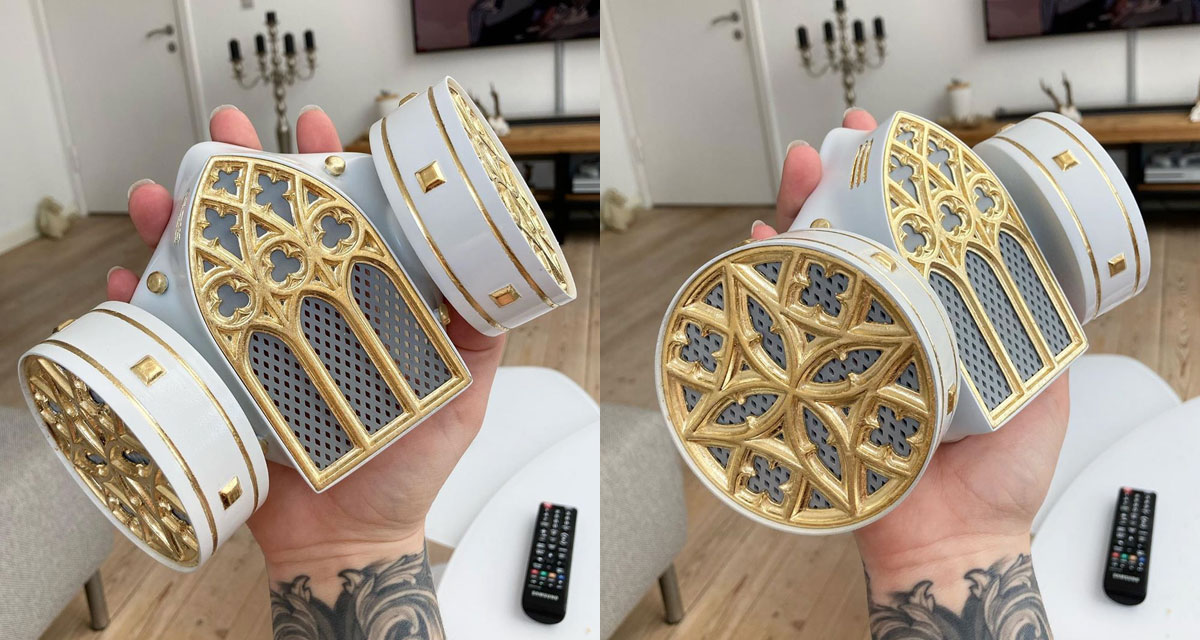