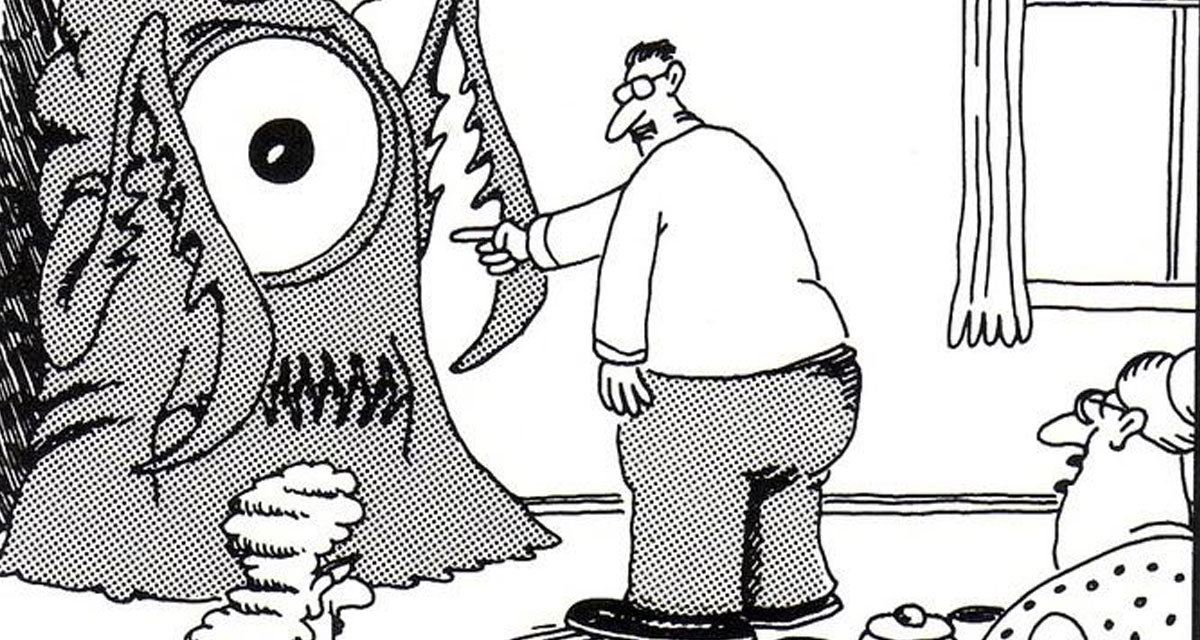 Something is stirring on Gary Larson’s official The Far Side website, which hasn’t been updated since 1999.

Gary Larson closed up shop on his long-running The Far Side comic in 1995, and the website hasn’t been updated since 1999.

The newly redesigned site unveiled on September 13th (Friday the 13th) features new art by Gary Larson depicting some of the comic’s iconic characters being dethawed from an iceberg.

Text below the image reads “Uncommon, unreal, and (soon-to-be) unfrozen. A new online era of The Far Side is coming!”

Gary Larson's official website for The Far Side stayed virtually untouched since July 2000, a time capsule of the early web—until yesterday, when it got its first redesign in 19 years. https://t.co/u34YeMZI4H pic.twitter.com/JC775vOwfp

It’s an exciting time to be alive.