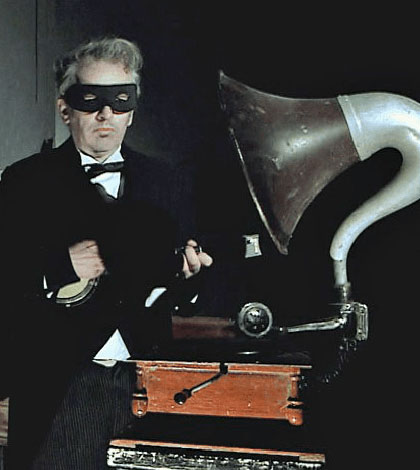 Orkestra Obsolete performs a cover of the New Order classic Blue Monday using only instruments available in the 1930s. 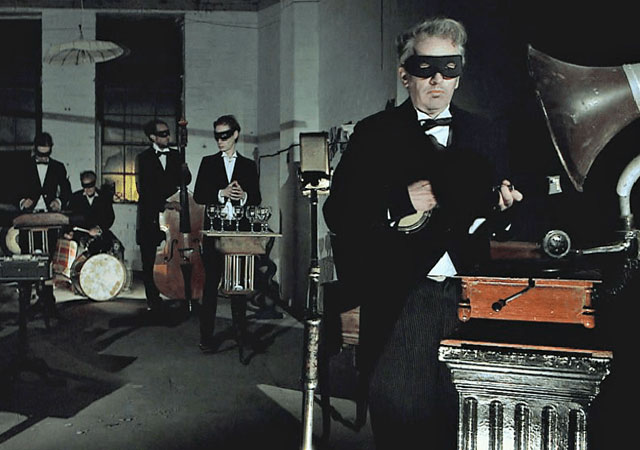 To celebrate the anniversary of New Order’s 1983 hit Blue Monday, BBC Arts shared a cover of the song performed using only instruments that existed in the 1930s.

New Order’s classic Blue Monday was released on 7 March 1983, and its cutting-edge electronic groove changed pop music forever. But what would it have sounded like if it had been made 50 years earlier? In a special film, using only instruments available in the 1930s – from the theremin and musical saw to the harmonium and prepared piano – the mysterious Orkestra Obsolete present this classic track as you’ve never heard it before.