Before he was the mysterious owner of Skinwalker Ranch, flying in knockoff Apple watches in an aluminum case for use as scientific instruments, Brandon Fugal was one half of the 1980s throwback synth wave duo Supplicant.

Brandon Fugal is the current owner of Skinwalker Ranch, the piece of land in Utah known for claims of UFO sightings, cattle mutilations, and other paranormal activity. Fugal bought the property from aerospace tycoon Robert Bigelow in 2016, after Bigelow spent years researching the phenomena there. And now, Fugal is the mysterious figurehead of the History Channel series The Secret of Skinwalker Ranch.

If the melodrama and bad science of the series is making it difficult for you to take it seriously, this music video from 2010 of Fugal and Supplicant bandmate Mick Harward isn’t going to help.

“Inspired and determined to unveil a groundbreaking musical vision combining dark electronic soundscapes with organic pop sensibility, SUPPLICANT is a cutting edge tour de force, breathing new life into the modern music genre,” says the description from another one of the band’s videos. “Formed by the duo Mick Harward and Brandon Fugal, SUPPLICANT was conceived as an antidote to the stark musical landscape that has long been devoid of passion and emotion. Bringing true vocal purity, depth and lyrical genius to Brandon Fugal’s lush compositions, Mick Harward is the primary face of SUPPLICANT. Delivering compelling honesty and deep expression within an elaborate musical tapestry, Mick’s is a lone angelic voice in a musical wilderness.” 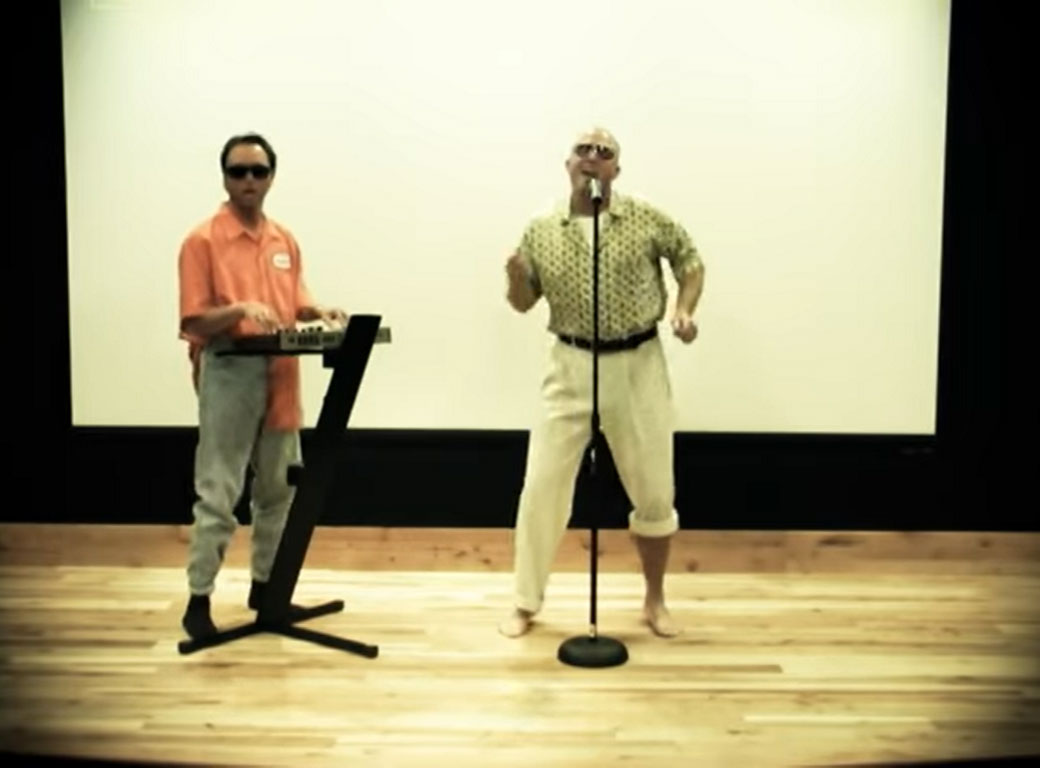 What’s buried beneath Skinwalker Ranch? Probably these recordings. That would help explain why digging is strictly forbidden.