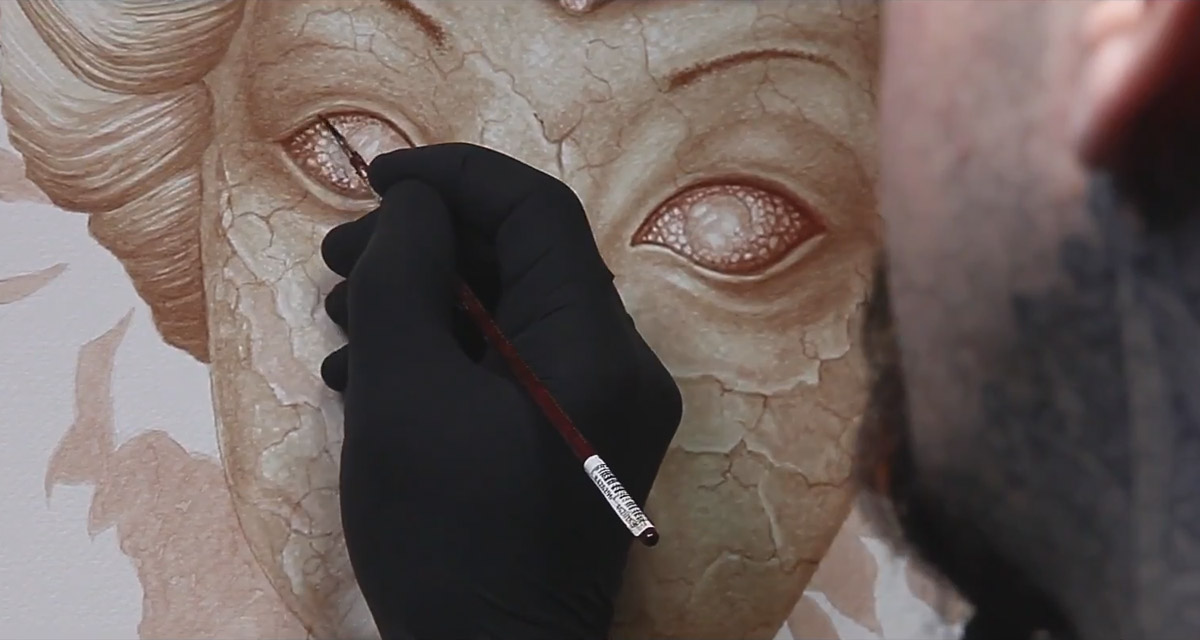 Get under the skin with artist Vincent Castiglia, whose dark visionary art is painted with human blood.

The latest documentary from filmmaker John Borowski, whose work typically focuses on serial killers, is a slight deviation from his usual subject matter. Bloodlines is about the life of dark visionary artist Vincent Castiglia, and while Castiglia may not be the usual bloodthirsty fiend Borowski makes films about, he is still creating nightmares in human blood – his own nightmares…and his own blood.

Well, most of the time it’s his blood. 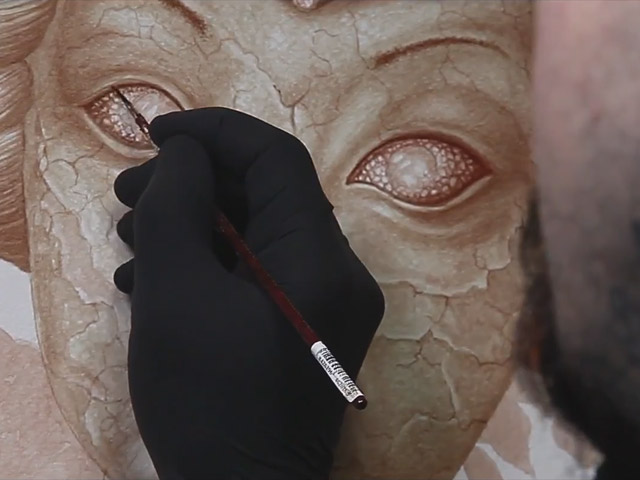 While you’re waiting for Bloodlines to be released, you can watch some of Borowski’s other work on Amazon, including H.H. Holmes: America’s First Serial Killer, and a fascinating look collectors of murderbilia called Serial Killer Culture.

Documentary for the Recently Deceased

Stream this Documentary About Ghana's Most Celebrated Fantasy Coffin Maker