Can we come in?

In the world of the paranormal, stories of encounters with Black-Eyed Kids are among the most chilling. They approach your car or knock on your front door at night. They ask to come in. They need a ride or need to use your phone. They look like normal children until you get a good look at their eyes – completely black. They demand to come in. They get pushy, expressing frustration that you won’t do as they ask. But you can’t shake that growing sense of dread. Something is very wrong.

What are Black-Eyed Children?

The earliest known encounter with black-eyed kids happened in 1996 in Abilene, Texas. Brian Bethel, a journalist for the Abilene Reporter-News, was sitting in his car outside the local cable company. He was using the light of the nearby theater marquee to write a check for the overnight drop box when they approached.

“There was a knock on my driver’s side window,” Bethel wrote about the incident. “Two young boys, somewhere between nine to 12 years old and dressed in hooded pullovers, stood outside.”

Bethel rolled the window down slightly, expecting the kids to ask him for money, but he immediately felt an “incomprehensible, soul-wracking fear.”

“A conversation ensued between one boy, a somewhat suave, olive-skinned, curly-headed young man, and myself,” Bethel said. “The other, a redheaded, pale-skinned, freckled young man, stayed in the background.”

The boy explained that they wanted to see Mortal Kombat, but had forgotten their money at home. Could they get a ride?

Bethel felt the irrational fear growing.  He looked at the marquee, then down at the clock on his dashboard. The last showing of Mortal Kombat had already started. If he gave the kids a ride anywhere, the movie would be nearly over by the time they returned to the theater.

“All the while, the spokesman uttered assurances,” Bethel wrote. “It wouldn’t take long. They were just two little kids. They didn’t have a gun or anything. The last part was a bit unnerving.”

Bethel noticed that his hand was on the door lock, pulled it away, then looked back at the boy outside the window.

“In the short time I had broken the gaze of the spokesman, something had changed, and my mind exploded in a vortex of all-consuming terror,” he said. “Both boys stared at me with coal-black eyes. The sort of eyes one sees these days on aliens or bargain-basement vampires on late night television. Soulless orbs like two great swathes of starless night.”

He began to panic, but tried to appear calm. He apologized and made excuses why he couldn’t help them. He put the car in reverse and began to roll up the window.

“My fear must have been evident. The boy in the back wore a look of confusion. The spokesman banged sharply on the window as I rolled it up. His words, full of anger, echo in my mind even today: ‘We can’t come in unless you tell us it’s OK. Let us in!’

“I drove out of the parking lot in blind fear, and I’m surprised I didn’t sideswipe a car or two along the way. I stole a quick look in my rearview mirror before peeling out into the night. The boys were gone. Even if they had run, I don’t believe there was anyplace they could have hidden from view that quickly.”

Bethel shared the story with a small group of friends on an email list in 1998. The story spread exponentially from there, becoming one of the earliest Internet urban legends. The phenomenon eventually took on the name Black-Eyed Children, Black-Eyed Kids, or simply BEK. And there have been a lot of similar encounters reported since Bethel’s story first made headlines.

“What did I see?” Bethel wrote in 2013. “Your guess is literally as good as anyone’s. I’ve had everything from vampires to demons to ghosts to aliens to a somewhat-detailed hallucination posited as possibilities.”

Another question lingers: What would happen if someone opened the door and let the kids into their home? Or if Bethel had given the kids a ride?

“As much as I still don’t know about what happened that night and why, here’s one thing that I do know. It’s a gut feeling, but one that rises to a level of almost certainty,” he said. “If I had given the spokesman and his friend a ride on that long-ago evening, I don’t think I would be here to type this now.” 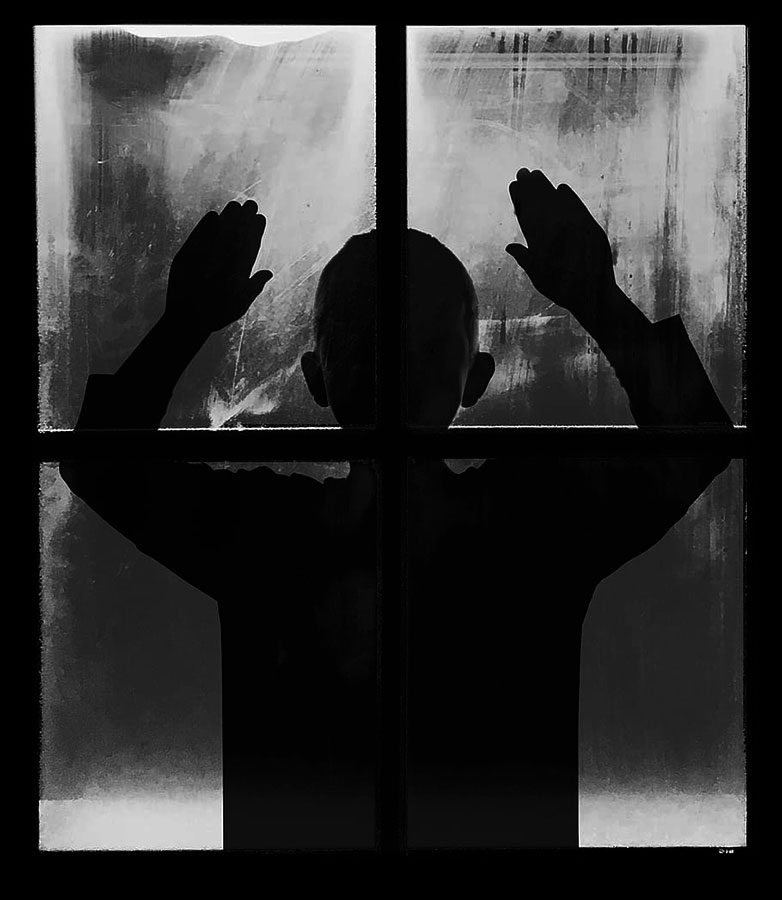 Have you had an encounter with black-eyed children? Tell us about it.