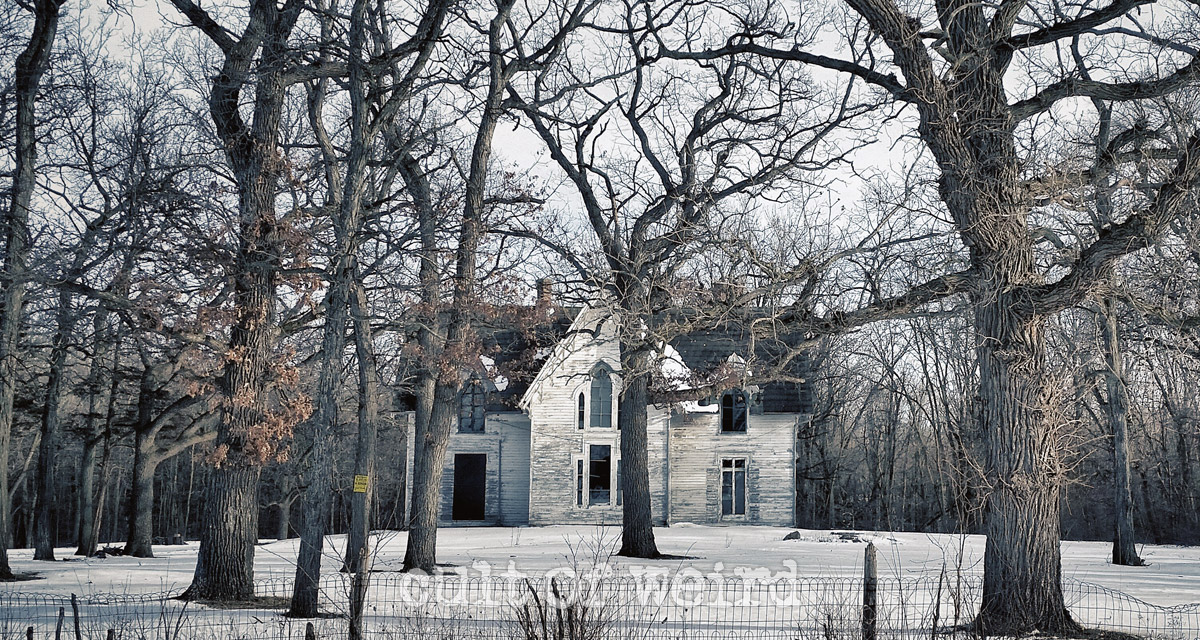 The year was 1999. I was 18, living with friends in a wretched little backwoods town about an hour north of Milwaukee in the heart of Deliverance country. As can be expected when you live in the sphincter of the great Dairy State, we were horrendously bored and desperate for adventure one day. We were probably talking about haunted locations or some similar topic, as the night before we had been creeping around the woods near Rienzi Cemetery in search of witch graves and gates to Hell. 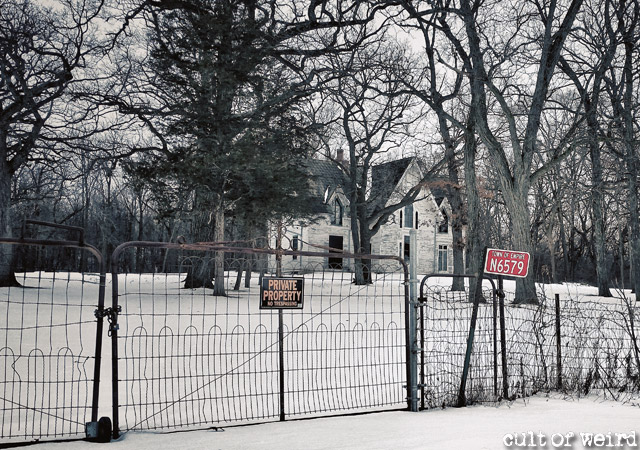 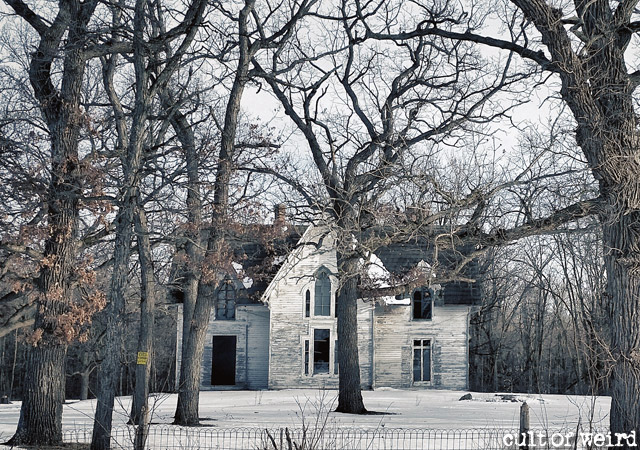 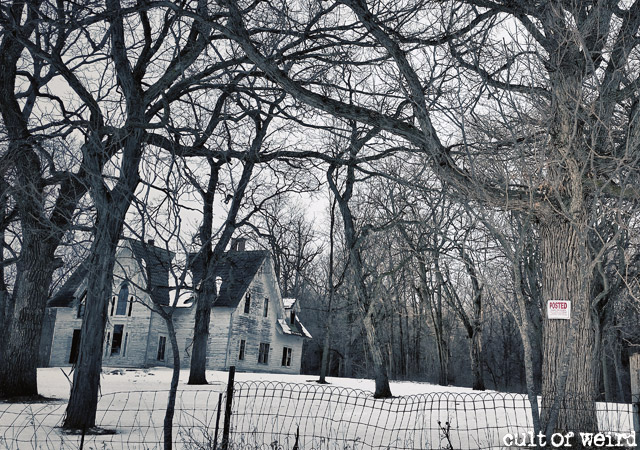 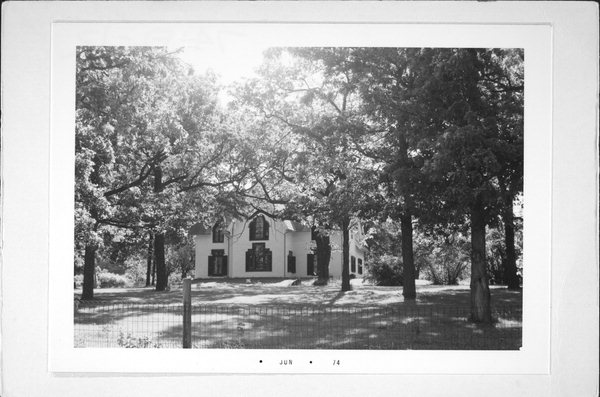 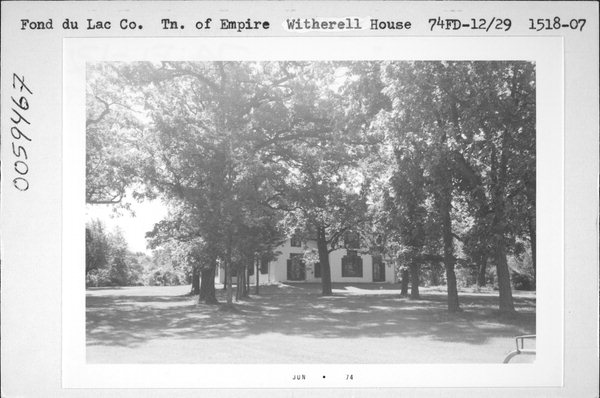 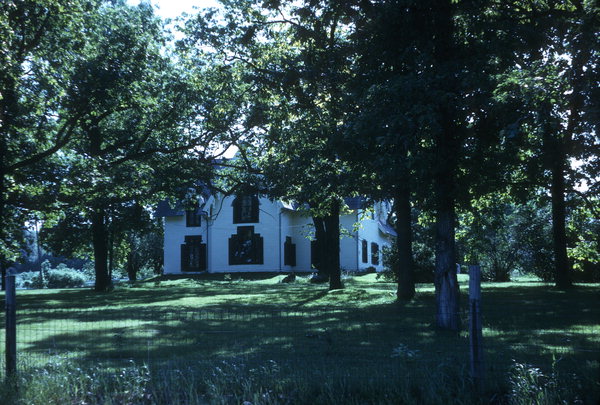 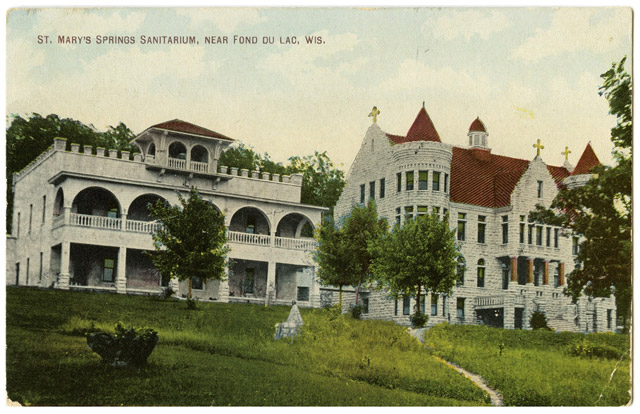 READ MORE: Unraveling the mystery of the Witherell House 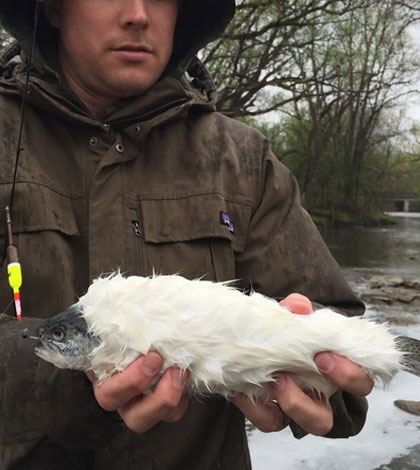 Ed Gein Roadtrip: 6 Things to do in Plainfield

The Cardiff Giant: Making One of History's Most Famous Hoaxes
95 replies