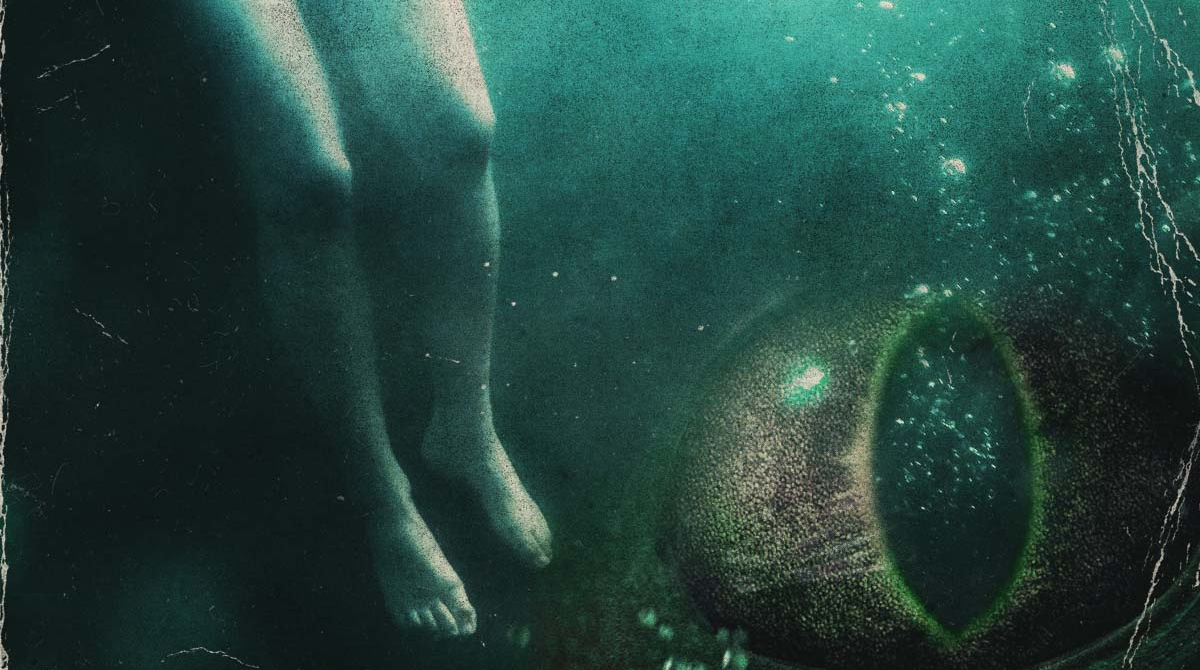 I embarked on an excursion yesterday with a car full of my favorite people into the wild weird yonder of Wisconsin for House on the Rock. Along the way we veered off into even stranger territory where we encountered the Don Q Inn, the unlikely horrors lurking in the waterpark capital of Wisconsin Dells, the original home of the Ringling Bros. circus, and then somehow ended up at the birthplace of Arkham House, the publishing company founded by August Derleth to publish the first hardcover collections of H.P. Lovecraft’s writings, along with other works of weird fiction later on.

Wisconsin is an unlikely place to encounter monsters from Lovecraft’s Cthulhu Mythos, but Derleth felt differently. He was a lifelong resident of Sauk City on the banks of the Wisconsin River, and he believed there were areas in Wisconsin of ancient cosmic energy called Cthulhu Power Zones which could, presumably, be tapped for things like increasing the strength of magick rituals and conjuring cosmic horrors.

Invoking the Deep Ones

Kenneth Grant, the last student of “The Great Beast” Aleister Crowley, wrote in his 1975 book Cults of the Shadow about his correspondence with occultist Michael Bertiaux, who described to him rituals carried out at some of these power zones in hopes of awakening the Deep Ones from the depths of several Wisconsin lakes.

Milwaukee author Tea Krulos points out that a book called The Necronomicon Files offers a rather lurid description of these rituals:

“The impression Grant gives of Bertiaux’s activities in Cults of the Shadow makes La Couleuvre Noire sound like an American version of his New Isis Lodge– complete with beautiful priestesses copulating with scaly Mythos monsters on the shores of deserted Midwestern lakes.”

I’d like to note here that if there isn’t already a monster erotica genre involving this specific scenario, someone needs to correct that grave error immediately.

Anyway, these rituals are said to have taken place at three nearby lakes – Crystal Lake, Fish Lake, and Devil’s Lake.

This is where it gets particularly interesting, because there seems to be a pattern that in areas where there have been reported instances of occult activity in Wisconsin, there also seem to be monsters lurking – Goatman in the Kettle Moraine, the Beast of Bray Road, and some unknown, tentacled abomination in Whitewater, for example.

Legends of Devil’s Lake tell of Native American warriors dragged beneath the surface by the tentacles of an underwater monster, a demon of the lake which they hoped to appease with an annual festival and offerings of gifts and animal sacrifices. 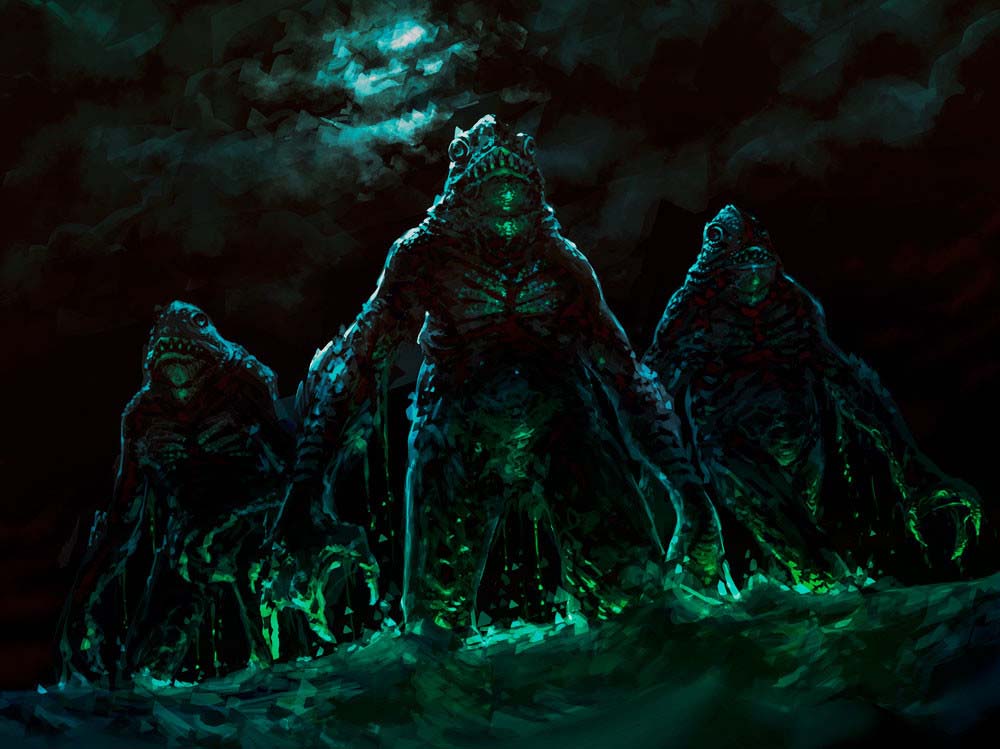 Lovecraft’s Deep Ones as depicted by artist Daniel Harrera

Did some Crowley-inspired occultists awaken ancient evil in Wisconsin, or was it all a fever dream caused by some bad beer cheese? We may never know.

If you know anything about Cthulhu power zones or have encountered Lovecraftian cosmic horrors in Wisconsin, share your story in the comments below.

Boleskine Rocks for Sale: Own a Piece of Aleister Crowley’s House 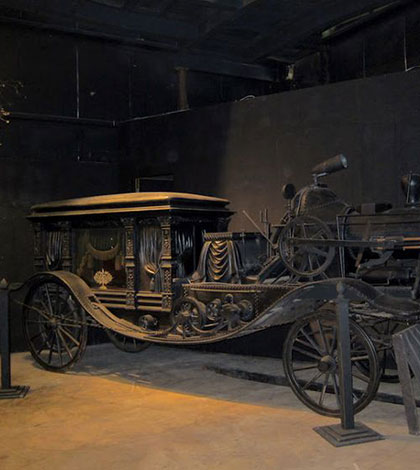 Steam-Powered Hearse at House on the Rock

As a Wisconsin native seeking to return to the state (after spending decades away – living in Florida and now Japan where I’ve started a small family), I’d seriously consider any recommendations for locations (towns / cities) resonating with the above article. I’ve steeped my life in the occult and Eastern esoteric traditions and wish to settle my family and myself in my melancholy, gothic, haunted homeland. I want to rediscover the state – it has a special vibe. My home town of Beloit (on the Illinois border) is not necessarily my first choice.