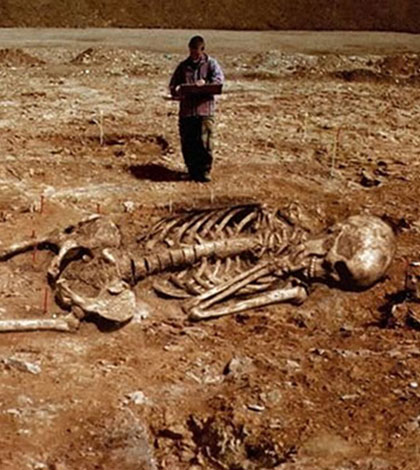 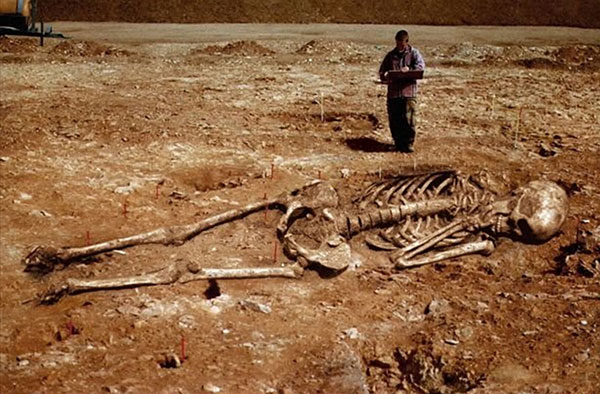 Newspapers of the 19th century reported many discoveries of giant human skeletons, which have since seemingly vanished without a trace. Is the lack of evidence proof of a Smithsonian conspiracy to cover up their existence, or proof of the rampant hoaxes running amok in journalism at the time?

Micah Hanks explores the evidence a little deeper, uncovering reliable stories and eyewitness accounts detailing the discovery of large skeletons reported by the Smithsonian itself, with clues as to the fate of these bizarre and mysterious remains. 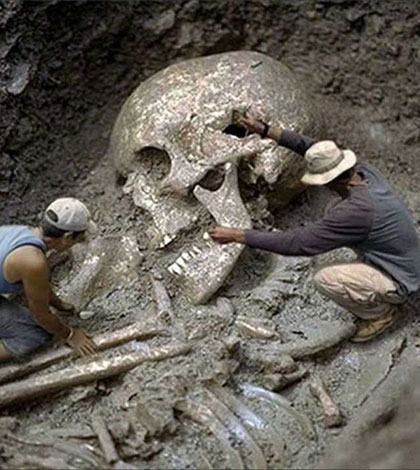 History Series Goes in Search of the Lost Giants 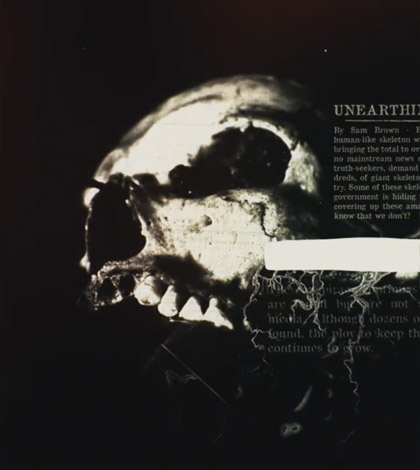 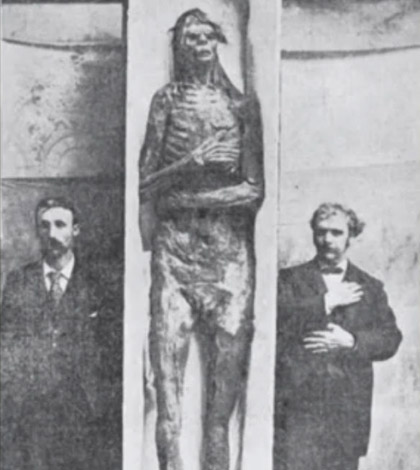 Mound Builders and the Giants of Ancient America