The veil is thinning and nature is once again showing us how beautiful it is to die. That means it’s that time of year again when I dig up a new list of book recommendations to feed our insatiable need for the dark, weird, and disturbing this autumn.

This collection of morbid must-reads explores the dark side of life and lighter side of the afterlife, from Caitlin Doughty’s new masterpiece about kid’s death questions to LGBTQ+ tales of Gothic horror. 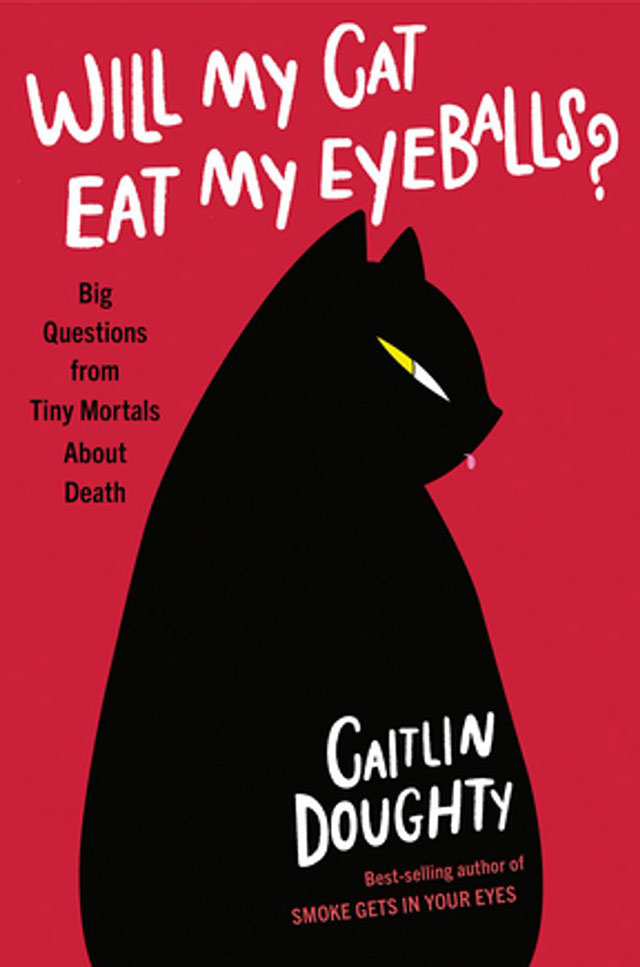 Mortician Caitlin Doughty answers death questions from kids like why do corpses groan? What causes bodies to turn colors during decomposition? Why do hair and nails appear longer after death? And if you’re wondering about the book’s title, the answer is yes, yes it will. 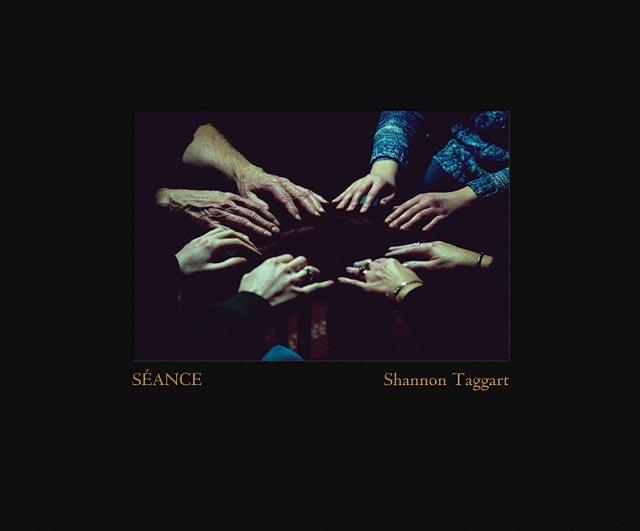 Photographer Shannon Taggart explores the mysteries of spiritualism through her lens in this book full of truly haunting photographs. Séance includes a foreword by Dan Aykroyd, creator of Ghostbusters and fourth-generation spiritualist. 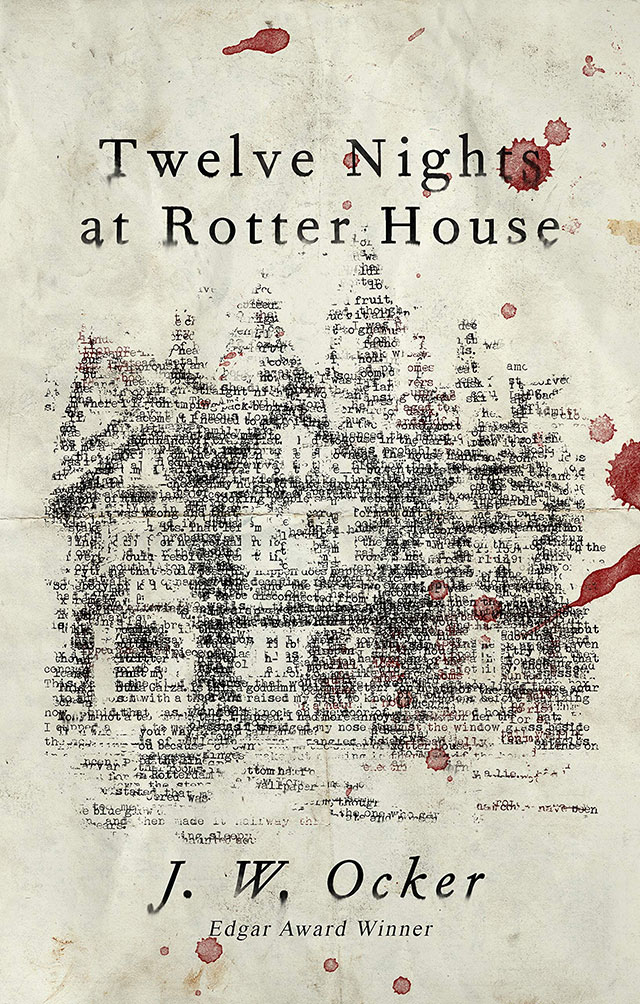 Writer Felix Allsey makes a living publishing travelogues of the country’s most haunted places. But while staying in the infamous Rotterdam Mansion for his next bestseller, Allsey’s nonfiction turns into all out horror. 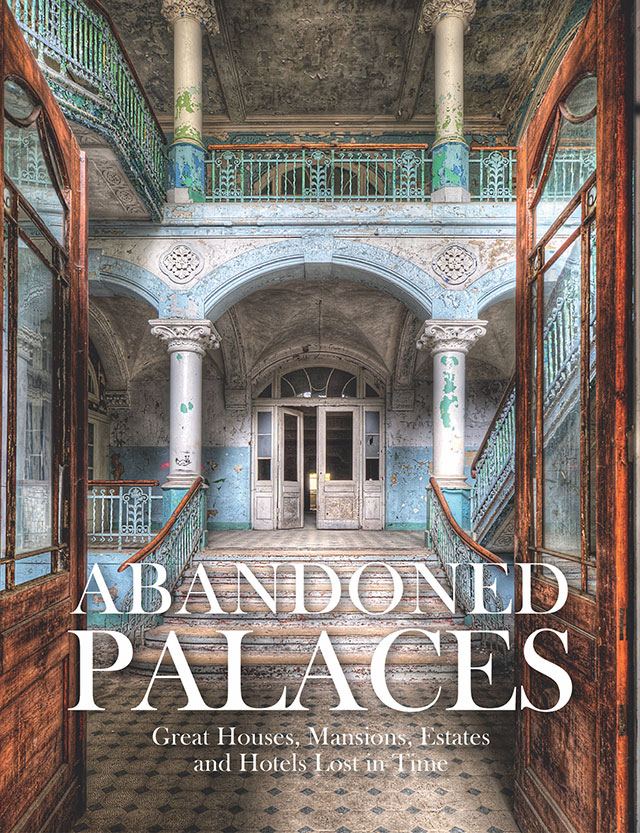 From imperial residences and aristocratic estates to hotels and urban mansions, Abandoned Palaces tells the stories behind dilapidated structures all around the world. 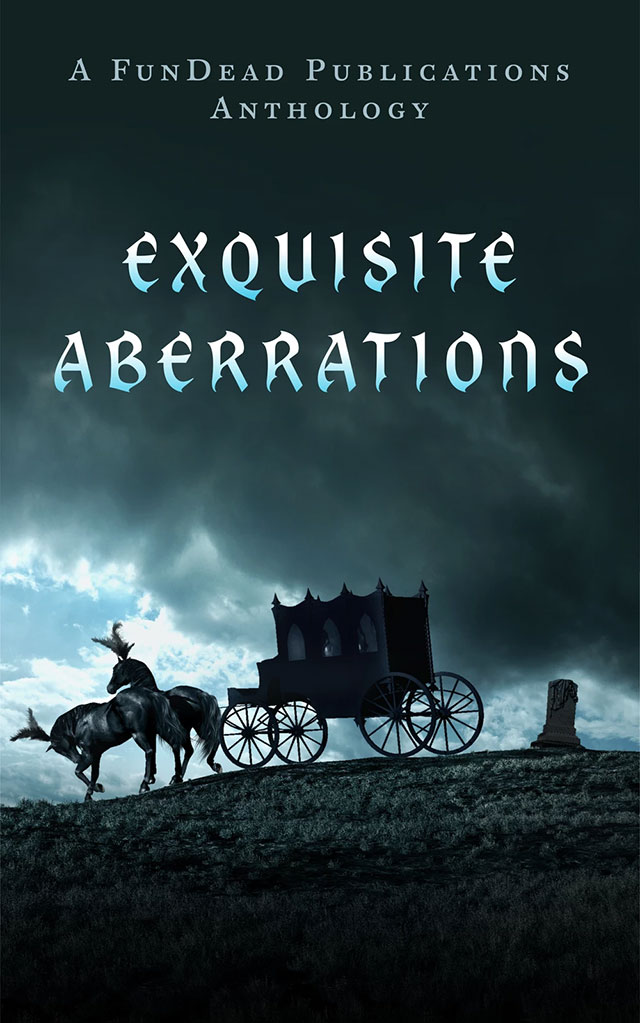 The abandoned houses and shadowy cemeteries in this anthology of Gothic horror tales might seem familiar, but these stories are about the people who have been shunned and forgotten – trans, non-binary, and LGBTQ+ characters, people suffering from PTSD and other mental health conditions, and persons of color. 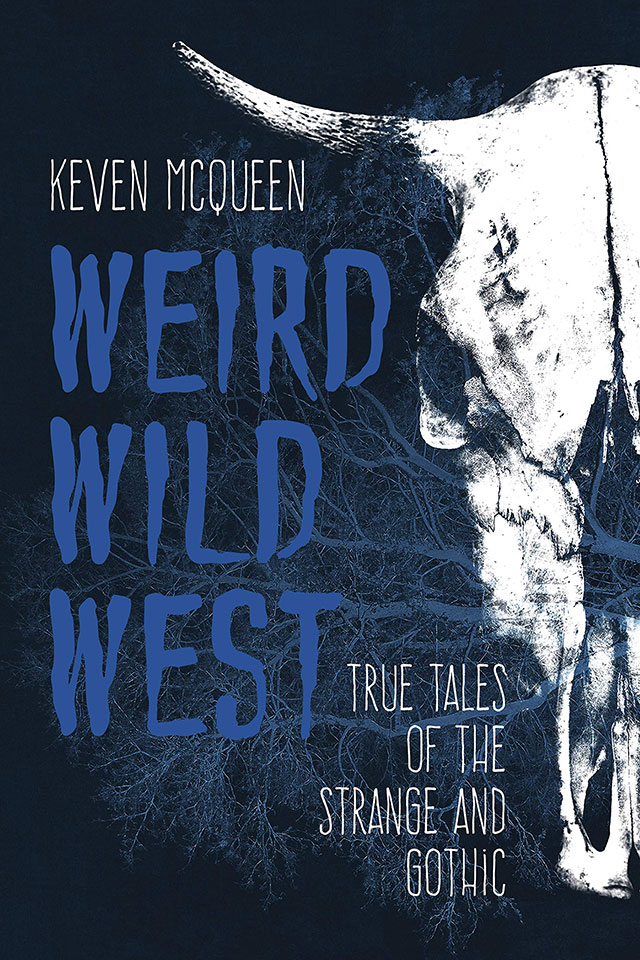 Explore the stranger, darker side of the Old West, the ghost stories, unexplained deaths, bizarre murders, and peculiar burials that made the West weird. 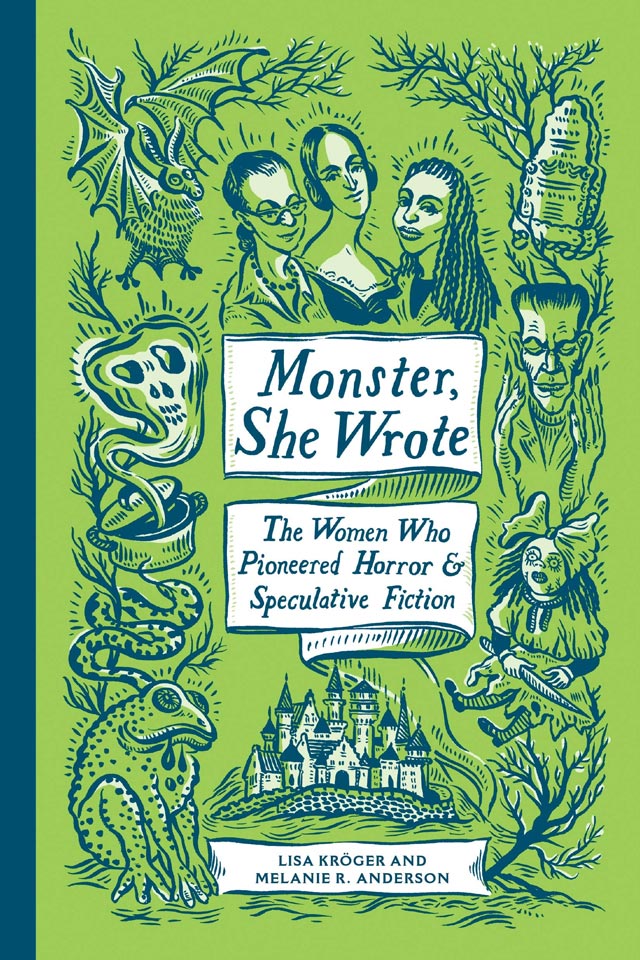 From Gothic ghost stories to psychological horror to science fiction, women have been primary architects of speculative literature of all sorts. And their own life stories are as intriguing as their fiction. 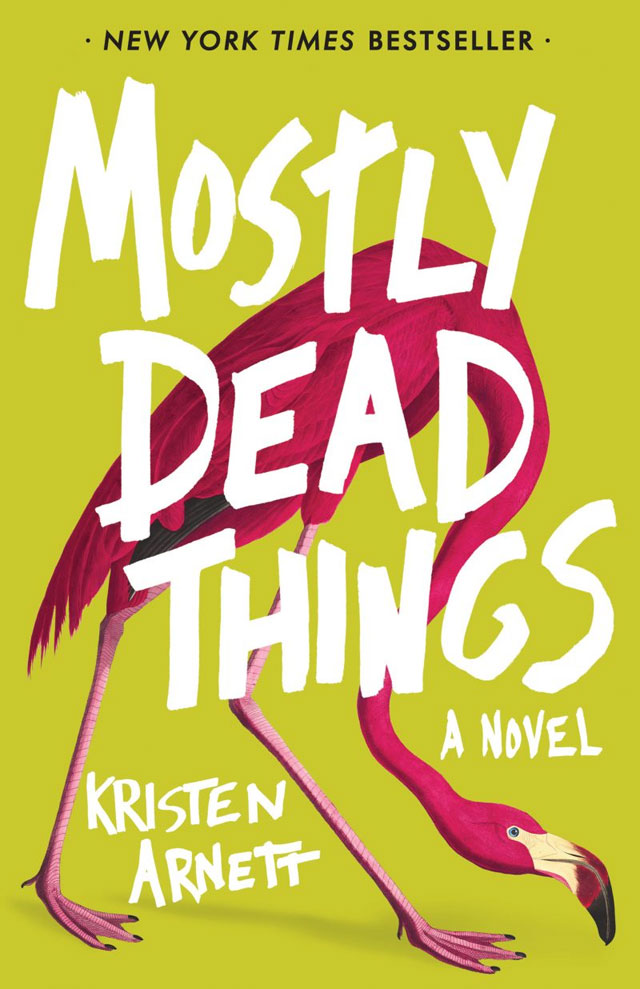 Mostly Dead Things had me at “aggressively lewd art with the taxidermied animals.” I mean, what else do you need to know? 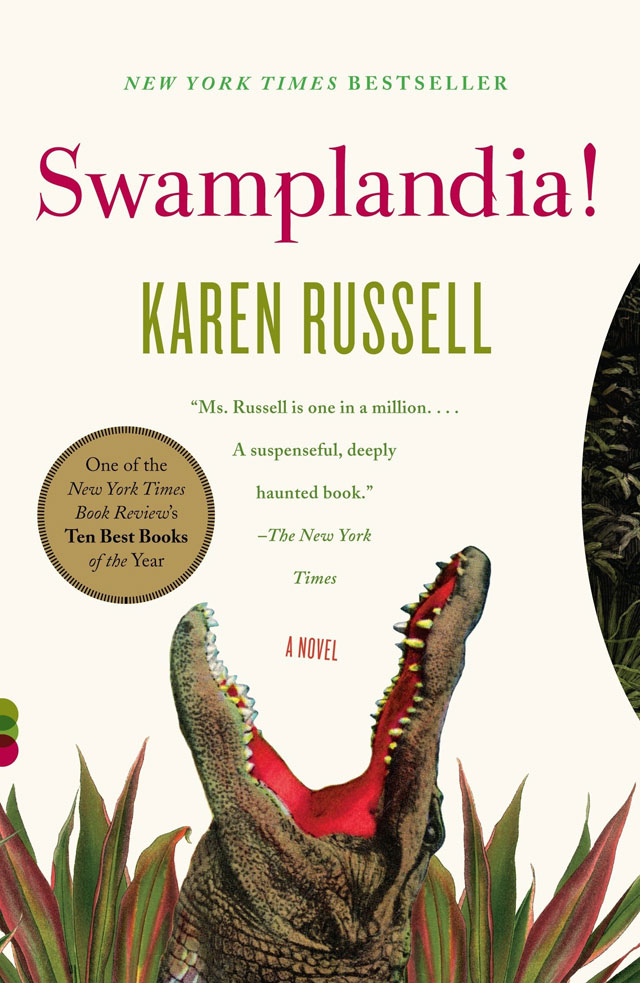 Strange theme parks, swamp lore, ghosts and more comprise this mysterious and disturbing coming of age story about a family running a gator-wrestling attraction the Everglades. 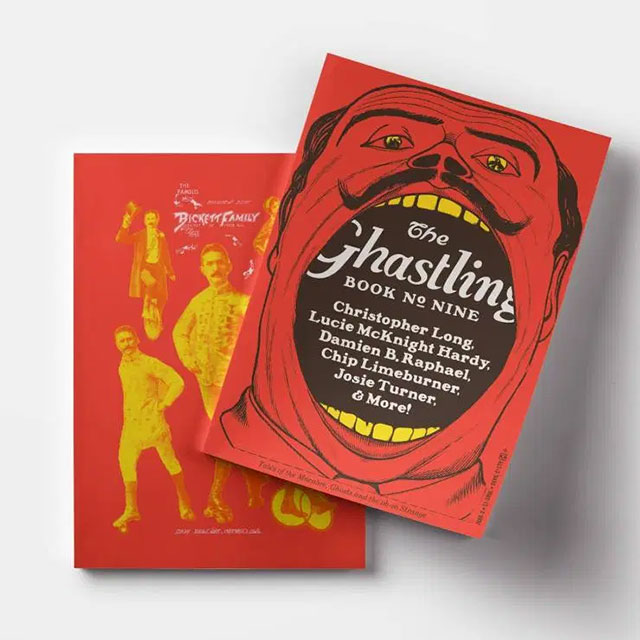 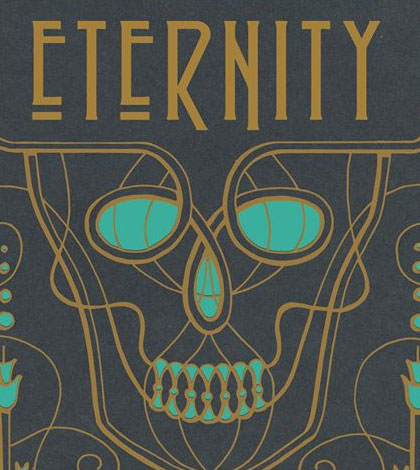 From Here to Eternity: How Other Cultures Care for Their Dead 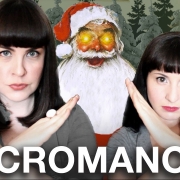