Author Tea Krulos pulls back the veil on the deep state agenda with masked conspiracy theorist The Phantom Patriot.

Tea Krulos (Apocalypse Any Day Now, Monster Hunters) has forged an fascinating collection of work by immersing himself in various sub-cultures that exist on the fringes of society – real life superheroes, doomsday preppers, paranormal investigators.

This time around, his upcoming book American Madness took him into the world of Q-Anon, Bohemian Grove, false flag attacks, crisis actors, and the deep state with a masked conspiracy theorist who calls himself the Phantom Patriot.

Tea couldn’t have had better timing, as videos produced by Youtube-based conspiracy theorists, as well as politically-motivated pseudo-documentaries, have become a pestilence on social media these last few months. While the world has been under siege by a pandemic, we have simultaneously been fighting a war against misinformation spread in a seemingly calculated attempt to undermine the urgency of the public health crisis and sway the US presidential election this fall.

Rarely are conspiracy theories given the perfect climate in which to thrive and do real, tangible damage…but here we are.

Armchair scientists, political extremists, and discredited medical professionals alike have been producing videos reaching millions of views that claim coronavirus was man-made, that COVID-19 was funded by Bill Gates, that it was released onto the unsuspecting public by Dr. Anthony Fauci, part of a deep state agenda to inject tracking chips into every American citizen through vaccinations, or part of an even more sinister plot to inoculate the good Christian people against their very souls.

Or maybe it’s all just an elaborate hoax concocted by the king of conspiracy himself, Alex Jones, so he can have his neighbors over for a barbecue.

“What is the long term effect on people who believe these barely believable stories?” American Madness asks. “Who benefits, and who pays the price?” 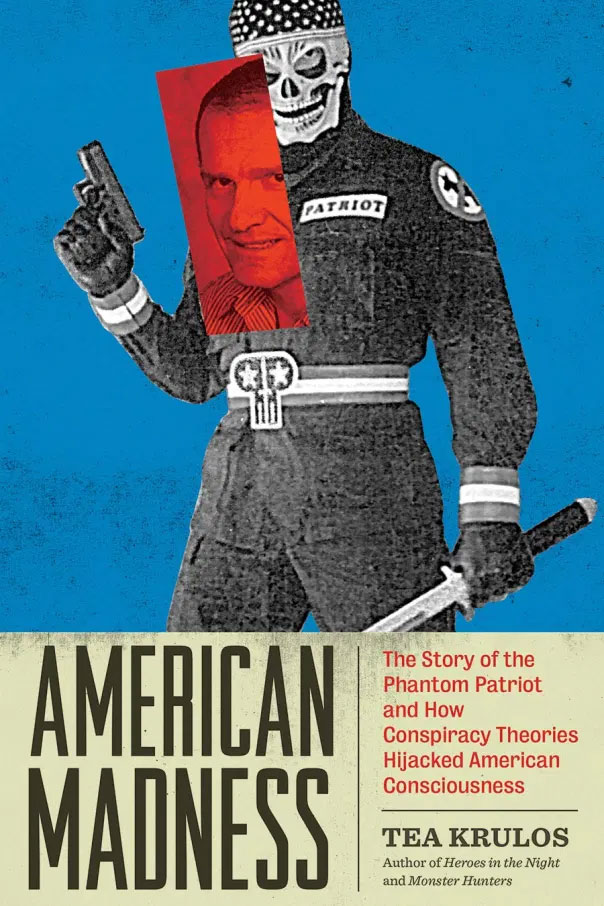