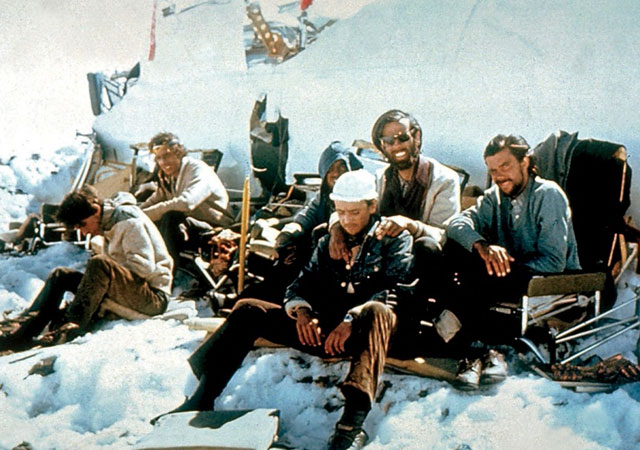 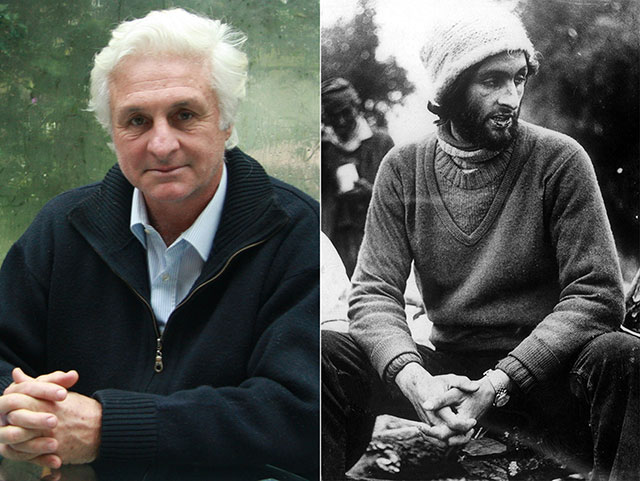 Dark, grim, and sad, but so inspirational and telling of the human spirit and willingness to live.