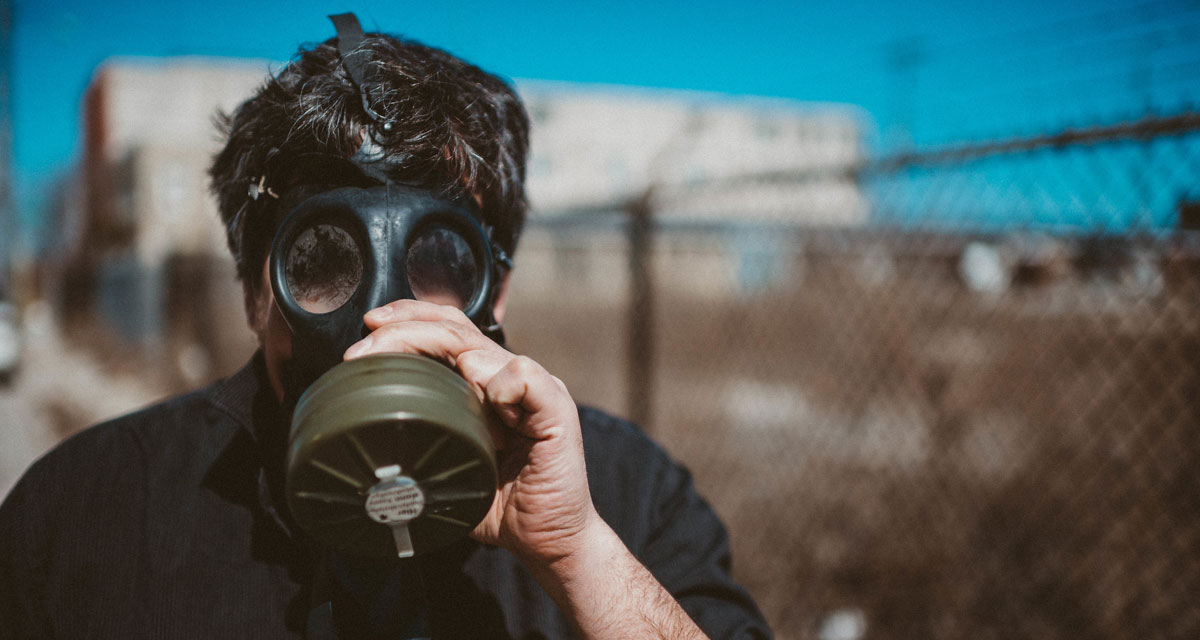 The End is near…right? For some, doomsday is right around the corner and they’re going to great lengths to be prepared.

When Tea Krulos decides to write about a particular topic he finds fascinating, he gets out into the wilderness and immerses himself in it. Whether it’s breaking up a dangerous fight on the streets of Seattle with real life superhero Phoenix Jones for Heroes in the Night, or fending off aggressive wildlife while tracking Bigfoot with Monster Hunters, he takes a few risks to experience the curious inner workings of some obscure subcultures.

Over the weekend I had the opportunity to catch Tea at a local comic shop called Crimson Cowl (owned by superheroes The Watchman and Crimson Crusader) where he discussed his experiences while researching his new book Apocalypse Any Day Now. The danger may not have been immediately present this time as Tea packed up and bugged out into the world of doomsday preppers, but it seems as though the paranoia was palpable.

Tea’s journey took him from the luxury bunkers built in an abandoned missile silo beneath the surface of the Kansas prairie, into the woods with a group that teaches disaster preparedness and survival skills under the guise of a zombie apocalypse, and out into the desolate Mojave Desert for the post-apocalyptic party known as Wasteland Weekend.

If you’ve been following Cult of Weird on the cesspool that is social media for a while, you may have noticed one of my favorite pass times is to track the latest end-of-the-world predictions and take a show of hands the following day to see who survived.

So far we’ve all squeaked by unscathed.

Be it a Biblical Armageddon, natural disaster, nuclear war, or the FEMA camps of a police state as conspiracy theorists are fond of preaching, there are some who believe there is a constant looming threat to humanity. Something set to wipe out civilization as we know it. And they’ll be ready.

Who knows. Maybe the end is near.

Will you be prepared…when it’s time for the Mad Max-themed swimsuit contest? 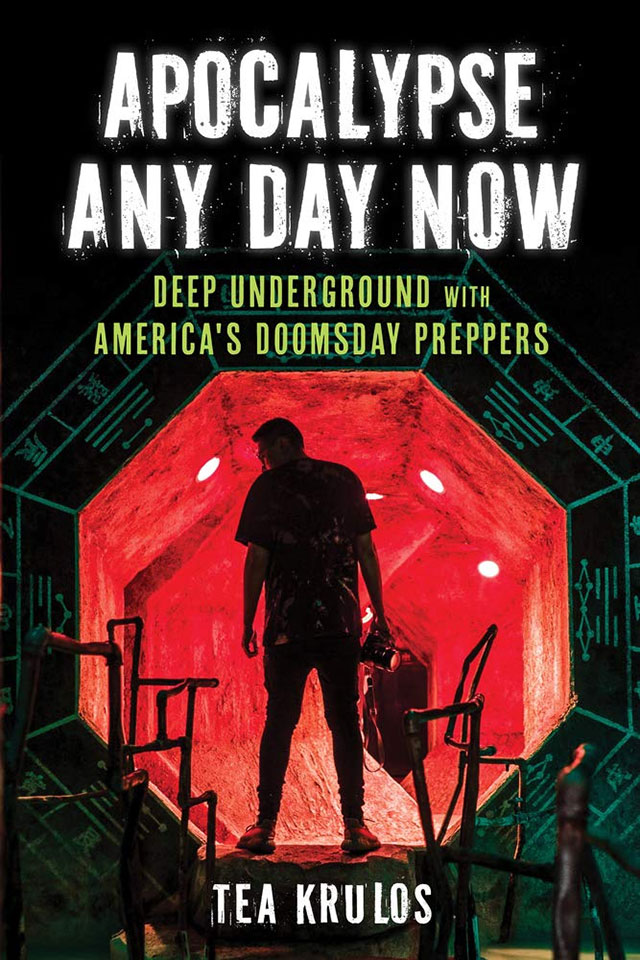 Tea Krulos is also the organizer of the Milwaukee Paranormal Conference.

Chasing the Ghost of Al Capone