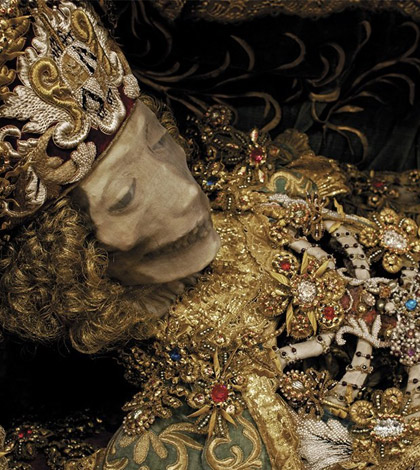 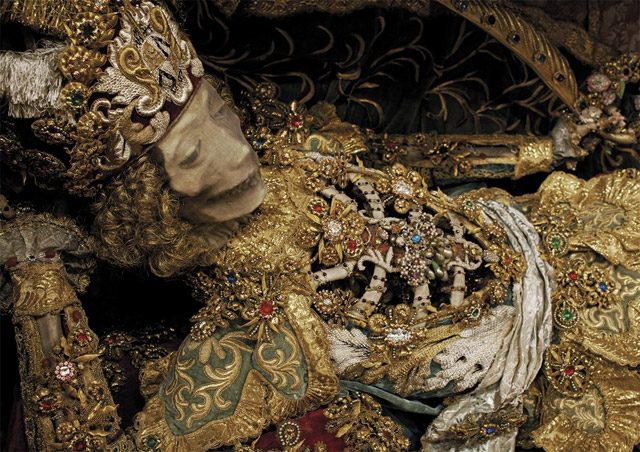 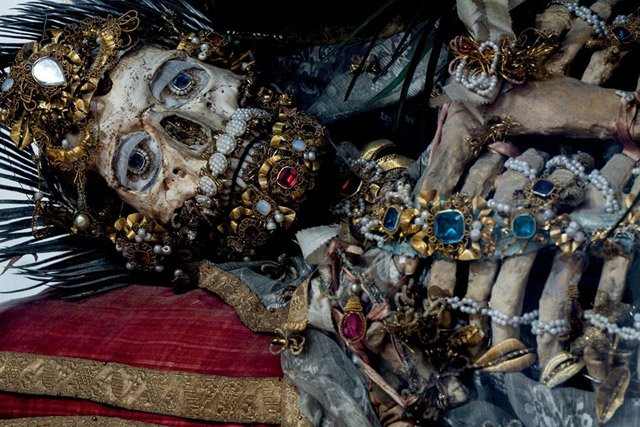 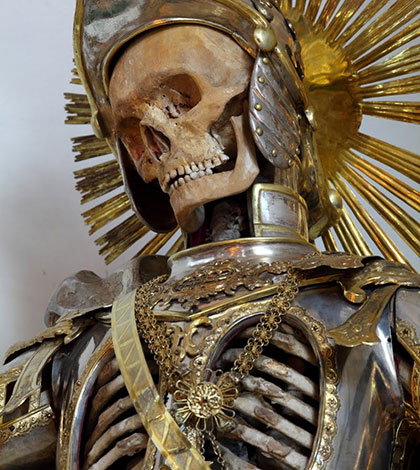 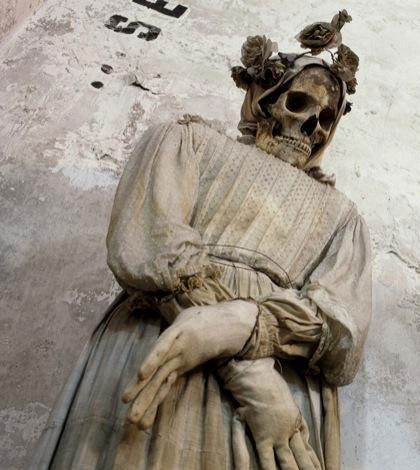 Most Popular Weird Books of 2014
3 replies