From sea monsters to sinister blood-drinking plants, this Victorian book highlights all the horrors of the natural world. 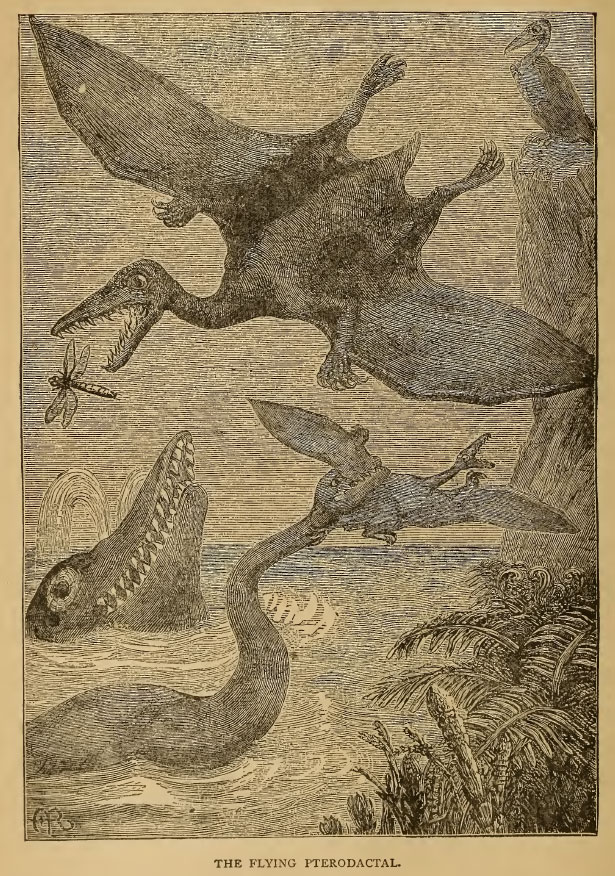 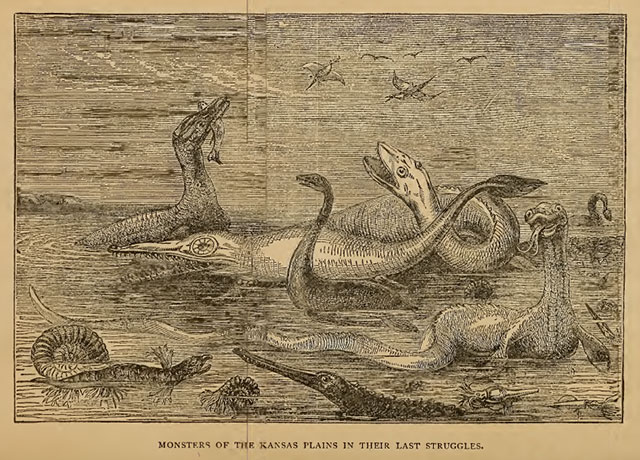 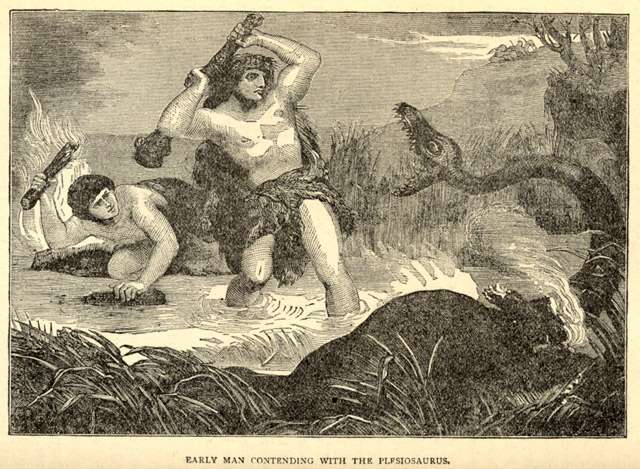 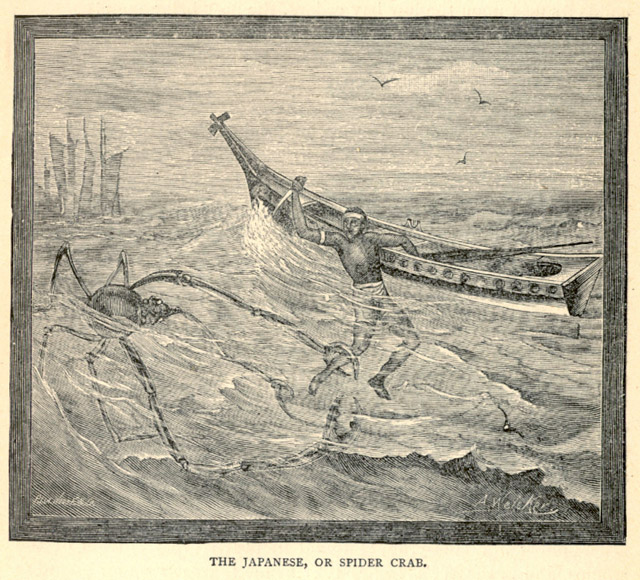 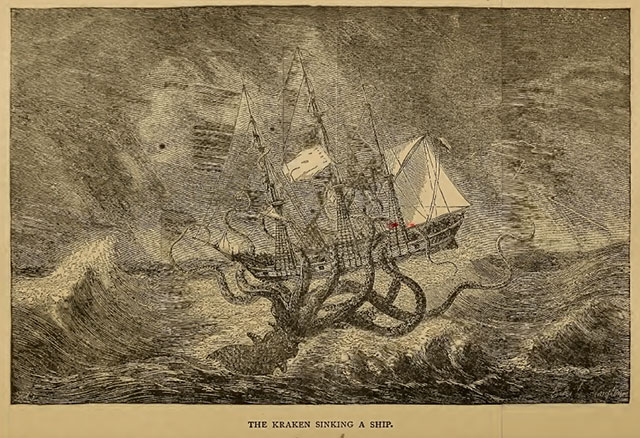 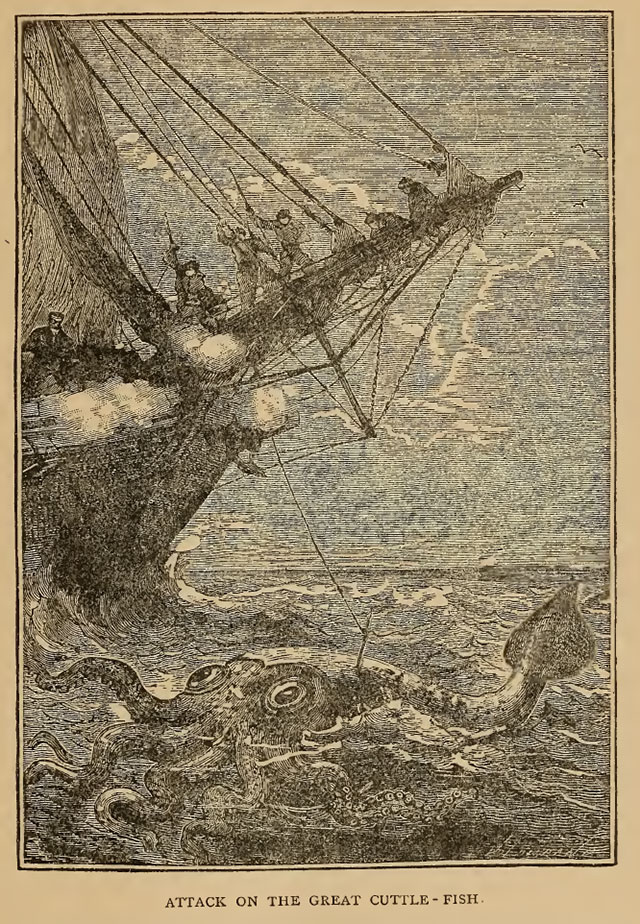 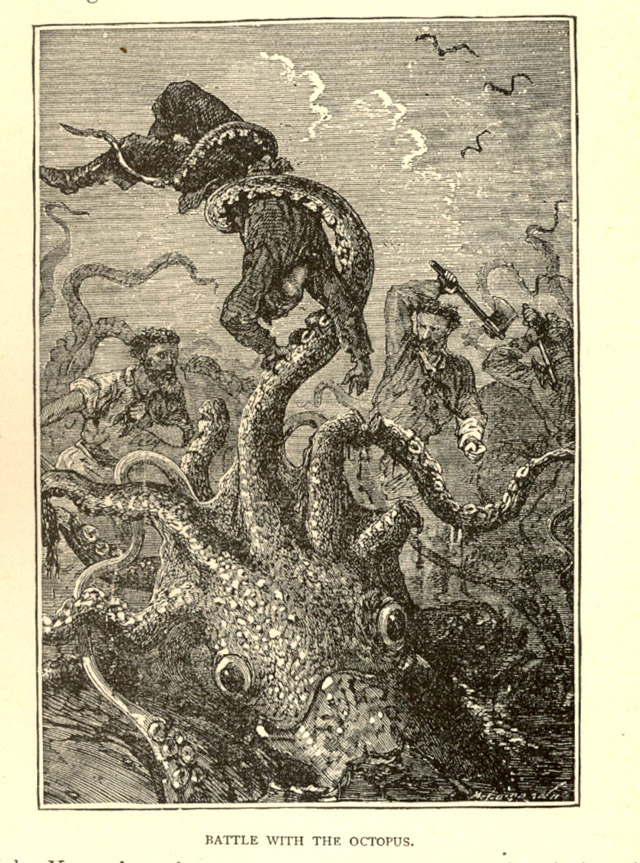 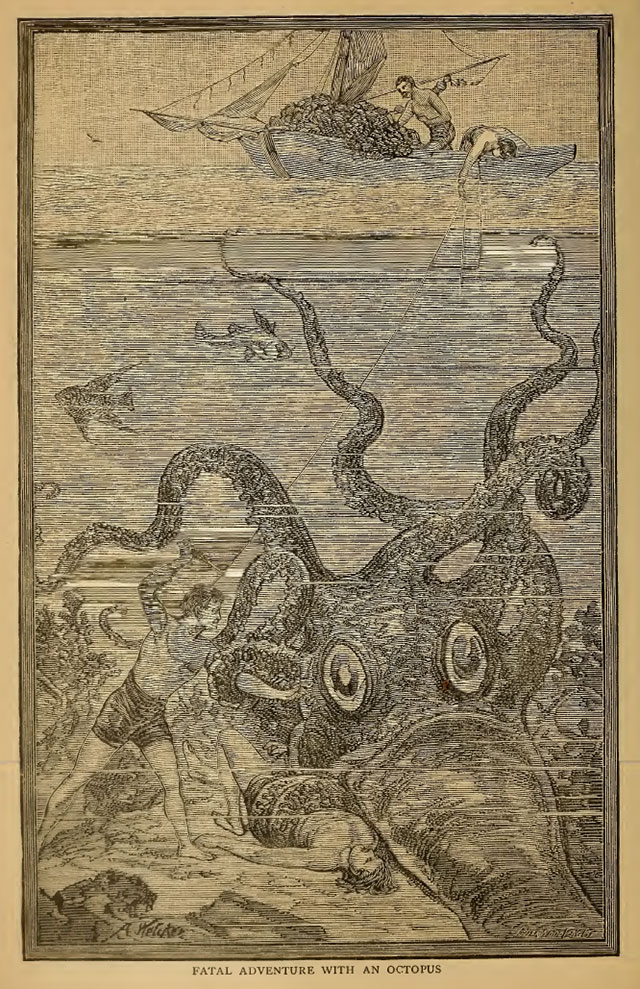 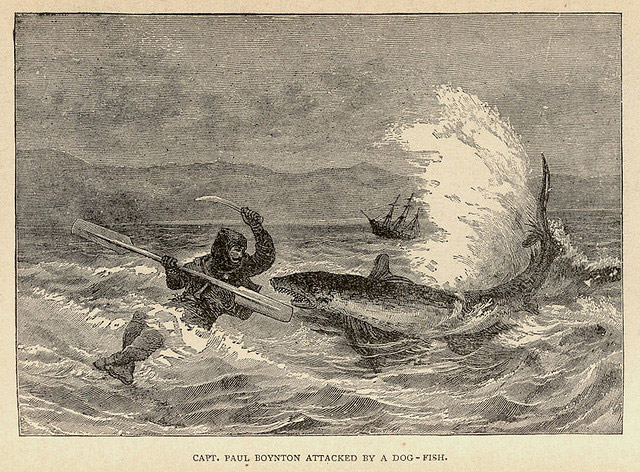 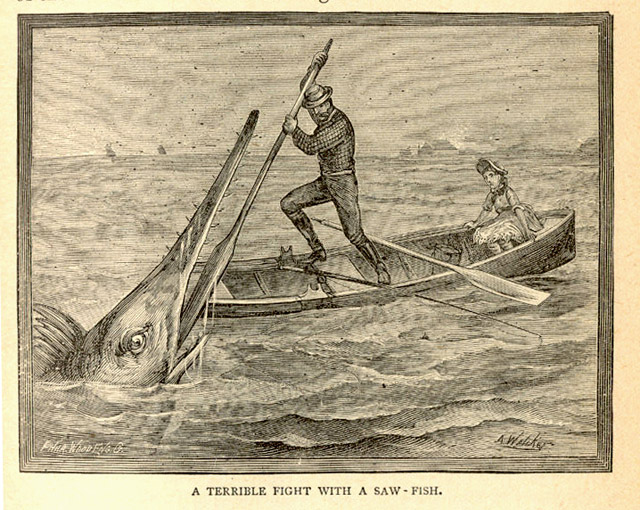 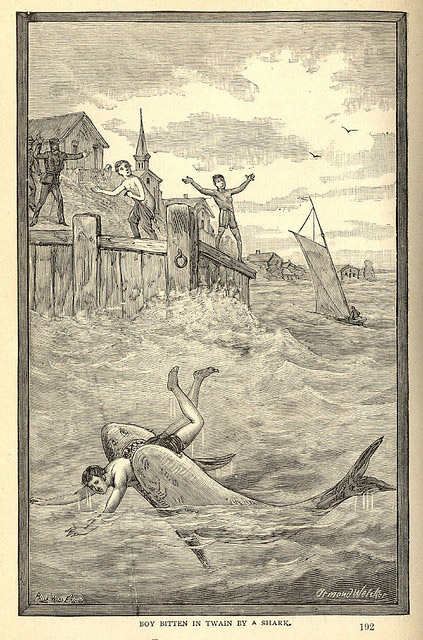 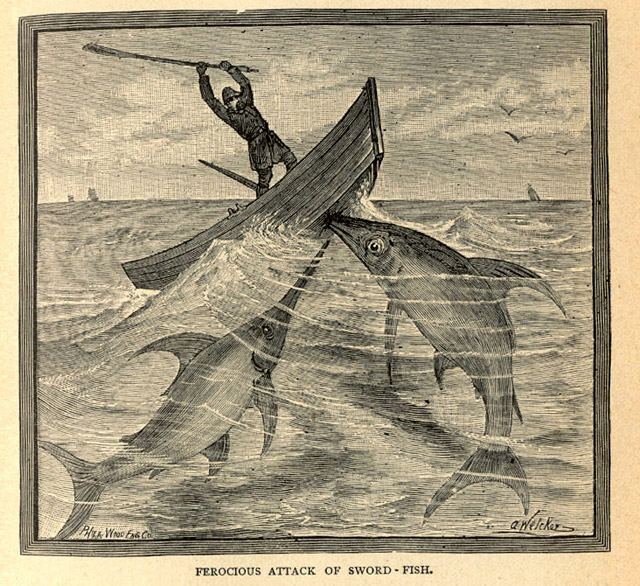 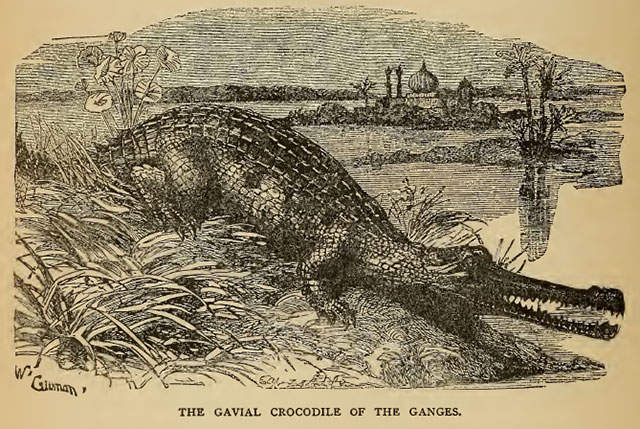 In India, women used to take their children to the shores of the Ganges and offer them up as a sacrificial feast for the crocodiles. 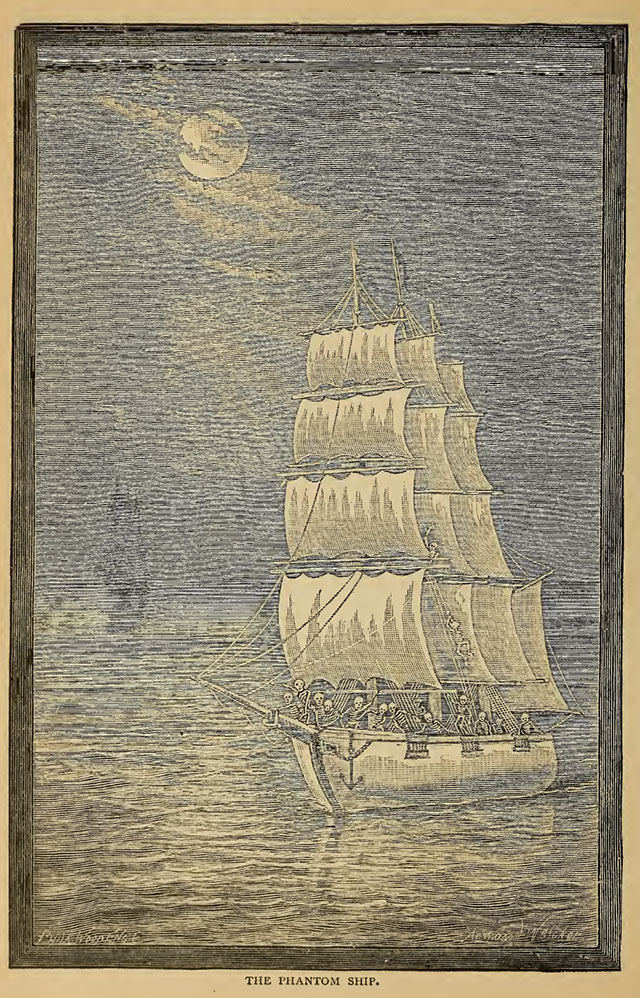 In the section on superstition, Buel writes of The Phantom Ship:

Buel then goes on to write about an old witch from the mid 15th-century named Sampson, whose confession, he notes, was extorted by “toasting her over coals of fire”:

While Buel dedicates many pages to the terrors lurking beneath the waves, he doesn’t neglect the land-dwelling nightmares: 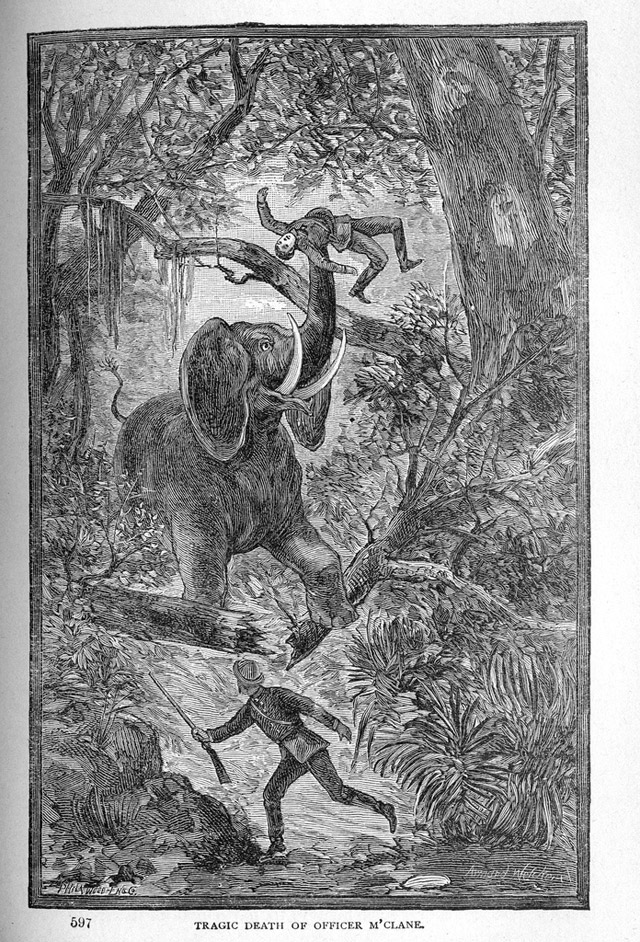 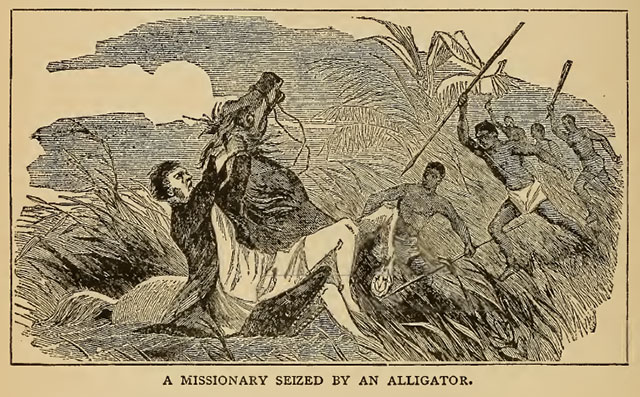 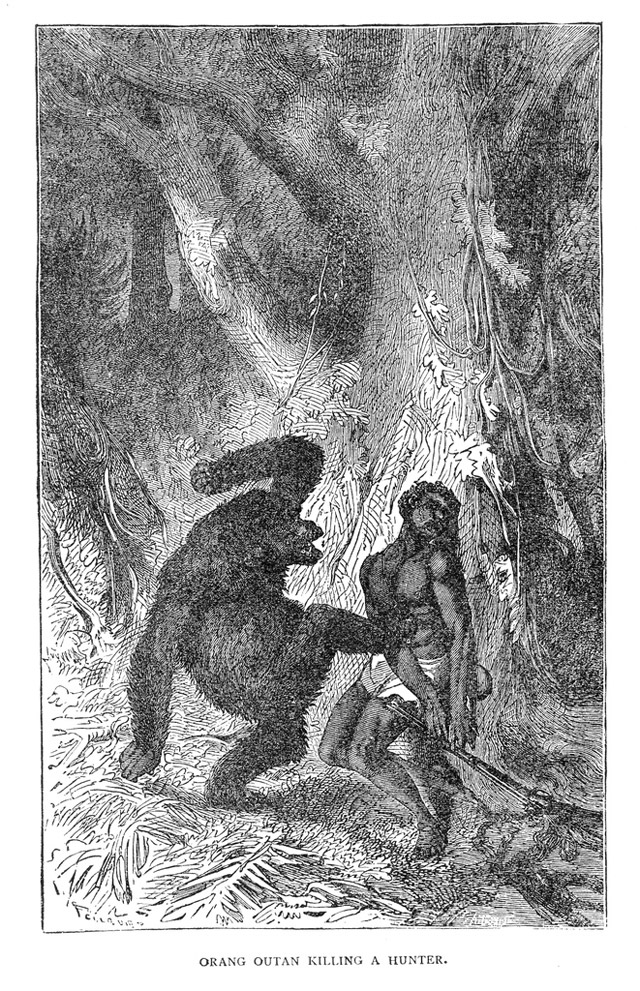 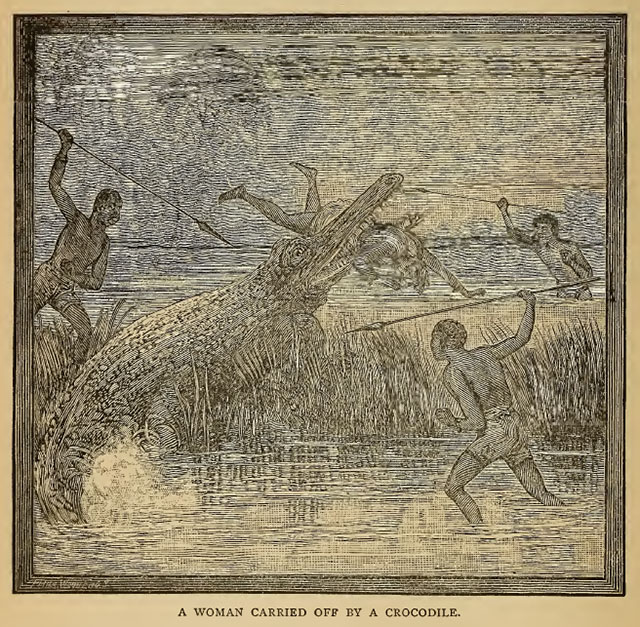 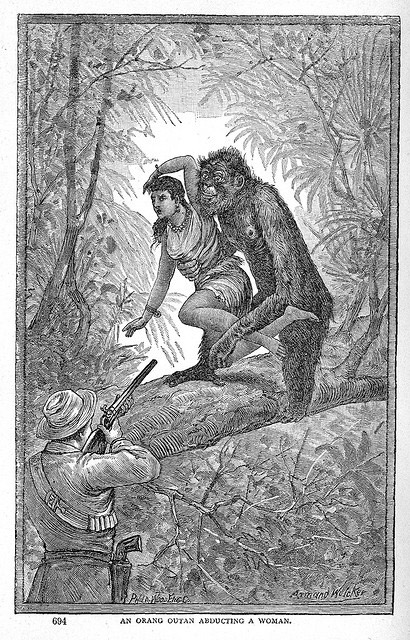 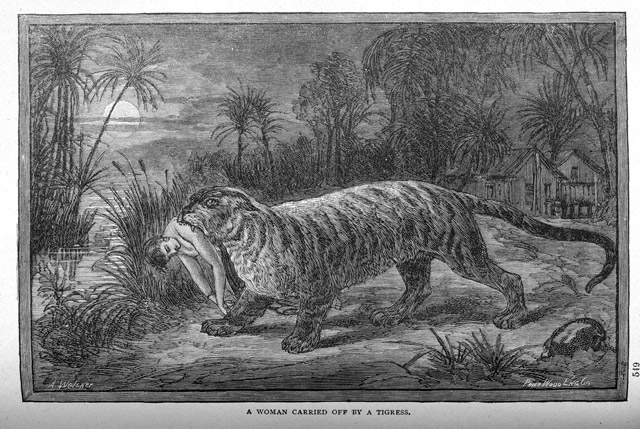 Buel writes about several carnivorous plants, but one in particular has a taste for larger prey. The ya-te-veo is a fearsome “vegetable creature” found in South America and Africa that captures unwitting travelers and anyone else unfortunate enough to wander into its tentacle-like grasp. Once it catches something, it violently squeezes the blood from its victim until it is dry, and then discards the husk.

“Travelers have told us of a plant, which they assert grows in Central Africa and also in South America, that is not contented with the myriad of large insects which it catches and consumes, but its voracity extends to making even humans its prey,” Buel explains.

He then goes on to describe the gruesome details of the plant’s murderous anatomy and methodology:

Buel says that while he is inclined to doubt the voracity of such claims, travelers have told tales of criminals and those convicted of witchcraft in Africa being fed alive to the plant. 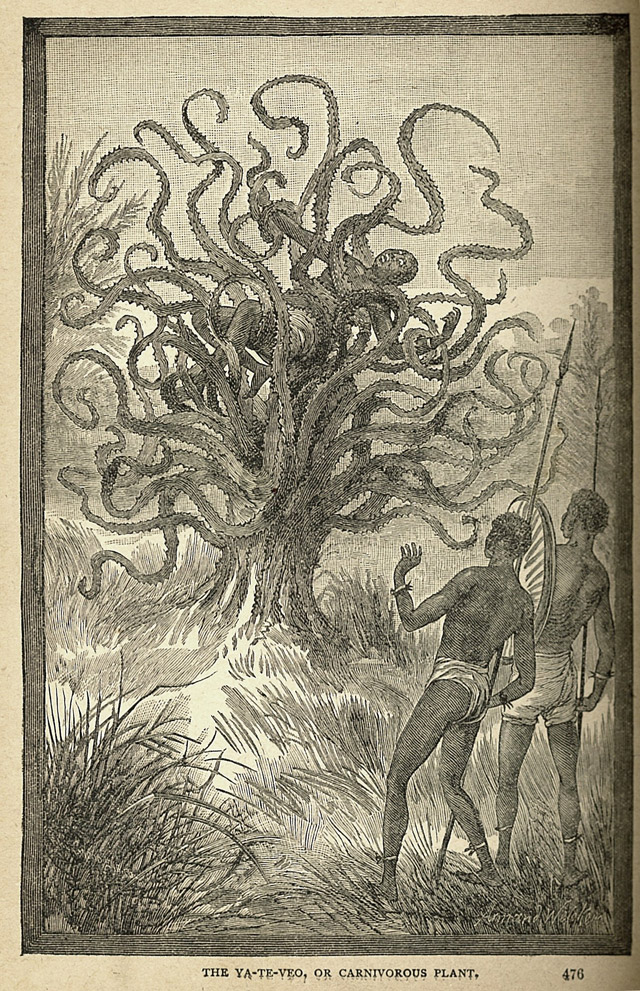 Buel says a Colombian man named Dr. Antonio Jose Marquez told him the plant “violently agitates its long, tentacle-like stems,” when excited, “the edges of which, rasping upon each other, produce a hissing noise which resembles the Spanish expression, ya-te-veo, the literal translation of which is ‘I see you.’ The plant is therefore known, in South America, by the name Yateveo. He further asserts that so poisonous are the stems that if the flesh of any animal be punctured by the sharp barbs, a rapidly-eating ulcer immediately forms, for which there is no known antidote, and death speedily ensues.”

Eat and Be Eaten

As 19th-century English surgeon and zoologist Thomas Rymer Jones mused, “To eat and to be eaten, seems to be one of the great laws of nature.”

It only seems fitting that a Victorian-era book about nature would explicitly detail this particular law in all its gruesome glory. 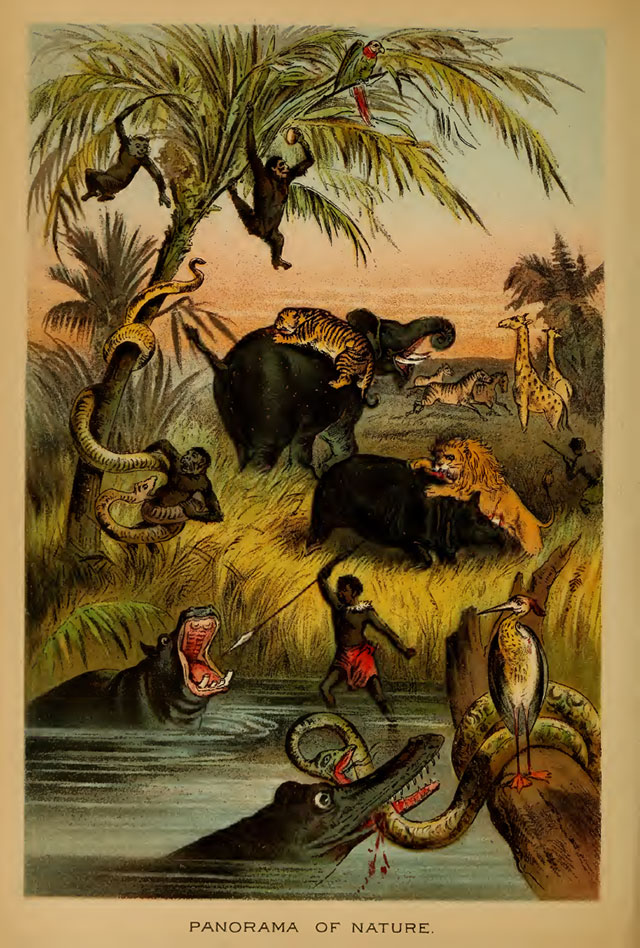 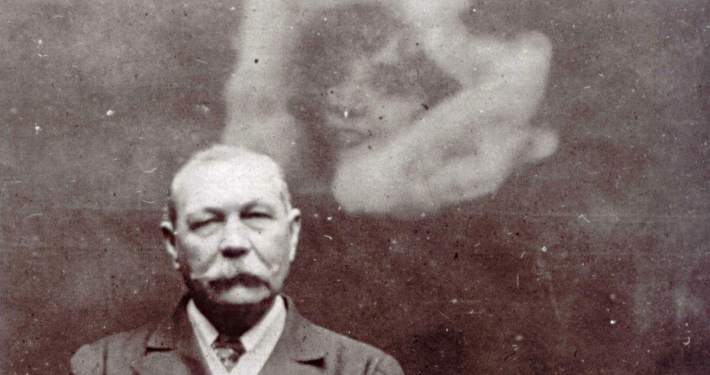 Explore the roots of Spiritualism, from the Fox Sisters and their haunted home in Hydesville, to the seances, spirit cabinets and ectoplasm of the early 1900s. 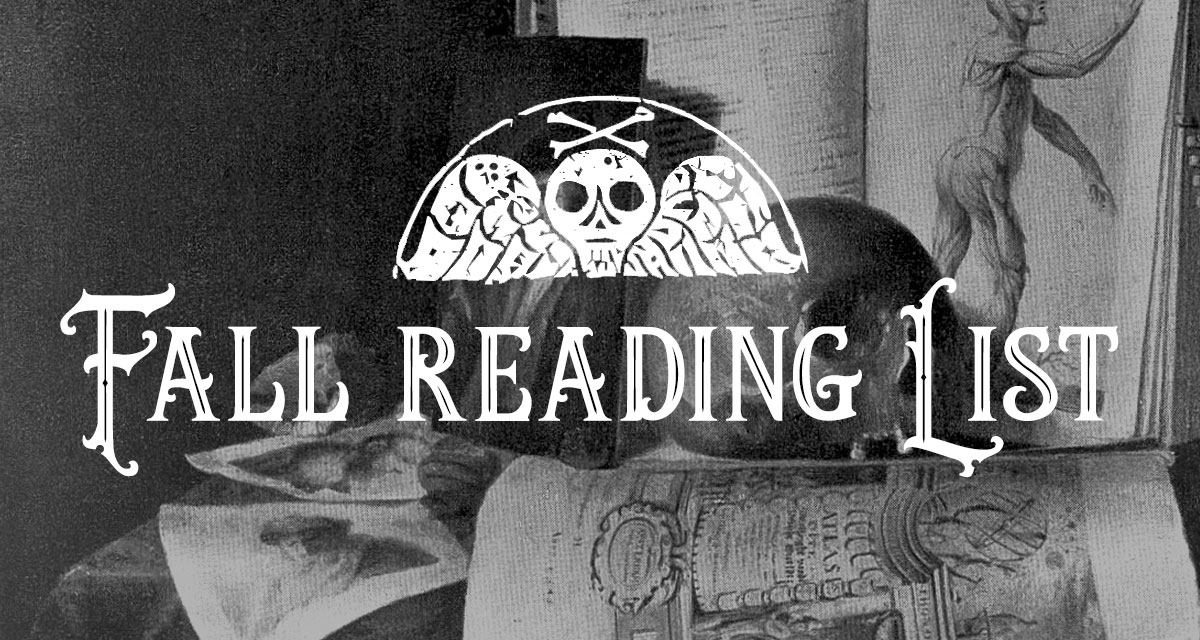 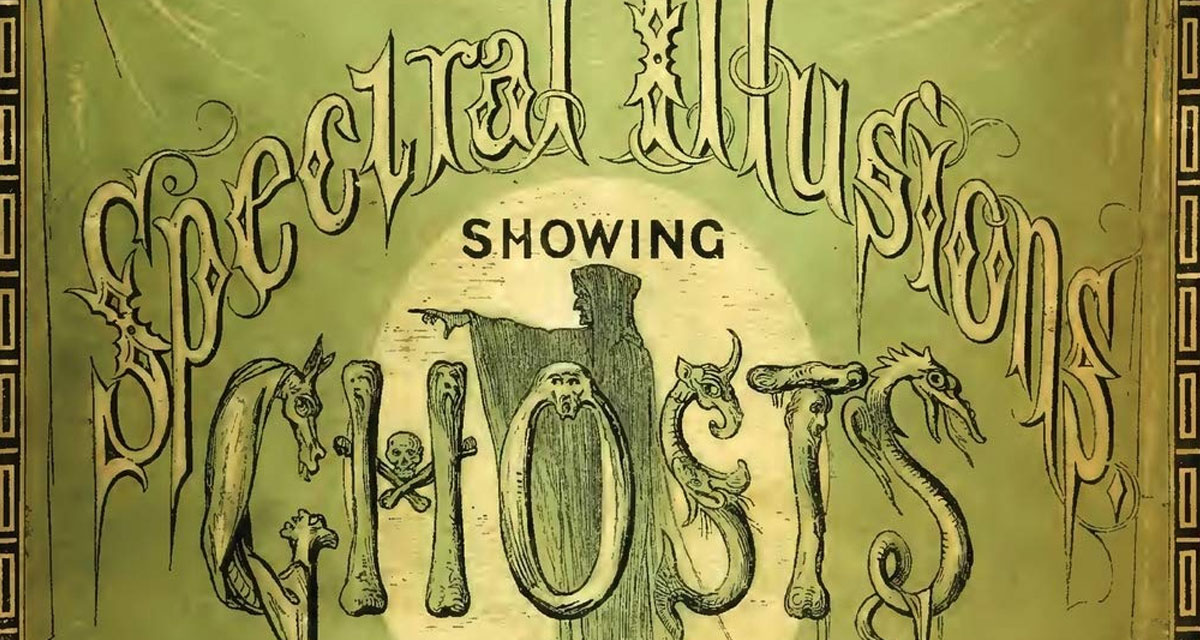 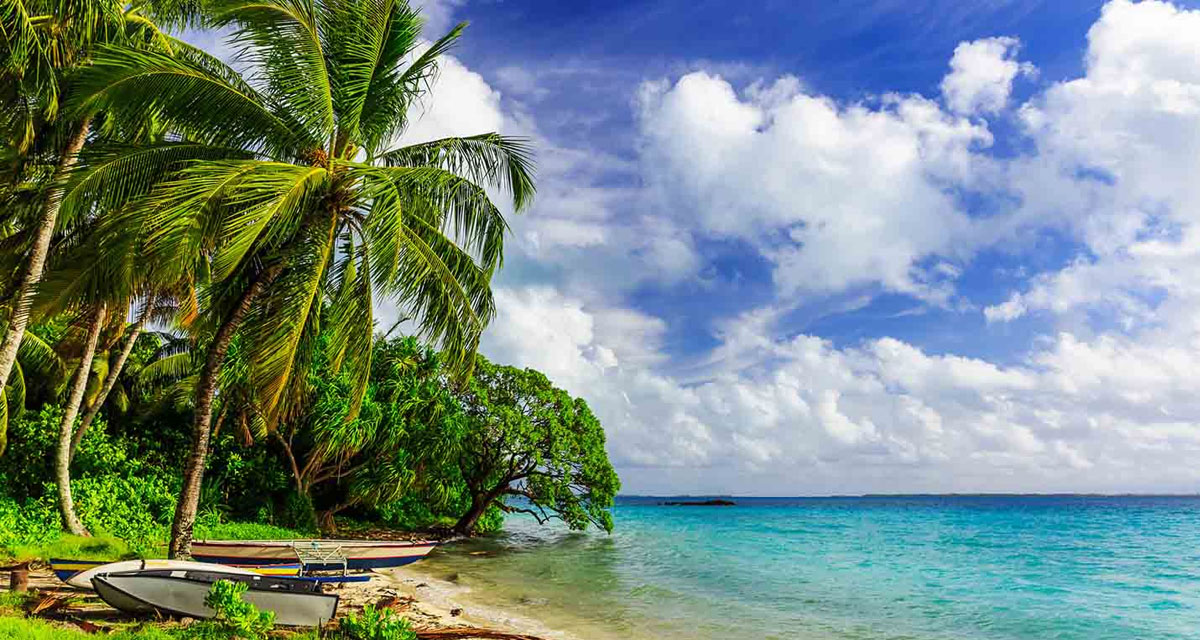