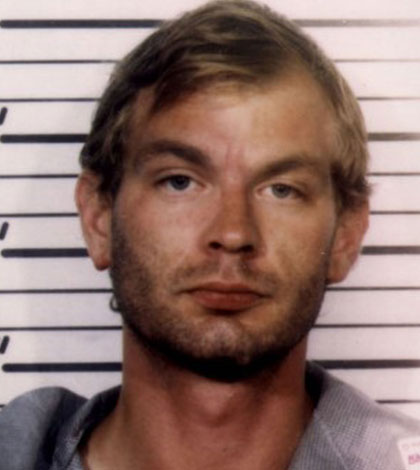 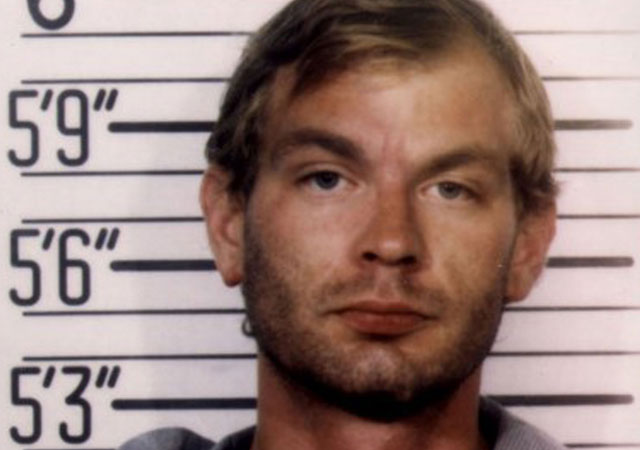 Adam Walsh, the 6-year-old son of America’s Most Wanted host John Walsh, was abducted from the toy aisle of a Sears in Hollywood, Florida on July 27, 1981. His severed head was found weeks later.

Convicted serial killer Ottis Toole, who was known for confessing to murders he did not commit, confessed to the murder of Adam Walsh in 1983. Due to a botched investigation, Toole died in prison before police closed the case and named him the killer.

But in July of 1981 Wisconsin cannibal Jeffrey Dahmer was living in nearby Miami Beach.

Willis Morgan, former press-room supervisor of the Miami Herald, was also at Sears that day, and witnessed a young blonde man disappear into the toy aisle. When news of Walsh’s abduction hit the news, Morgan knew exactly who was responsible. He went to police with his description of the man, but they didn’t take him seriously.

When Dahmer was arrested in Milwaukee in 1991, Morgan immediately recognized him from that day. It turns out several other Florida parents also found familiarity in the mugshot…as that man had attempted to nab their children, as well.

Ever since, Morgan has been digging through court records and interviewing witnesses to prove the truth that he believes police have ignored. He details these findings in his new book Frustrated Wittness: The True Story of the ADAM WALSH Case and Police Misconduct.

When six-year-old Adam Walsh was abducted from the Hollywood Mall on July 27, 1981, and his severed head found at the Florida Turnpike, no one could have guessed that it would take police almost thirty years to find the culprit or that even then they had still got it all so wrong. Willis Morgan was an eye witness at the mall the day Adam was taken, but rather than feel relief when the Hollywood Police Department finally convicted serial killer Ottis Toole in 2008, he felt sick and frustrated. Frustrated that a young child was snatched from right in front of him. Frustrated that evidence, leads and witness testimony were lost. Frustrated that eyewitness testimony of Jeffrey Dahmer being at the Hollywood Mall the same day was disregarded. Frustrated because there was a compelling wall of evidence that it was Jeffrey Dahmer, the Milwaukee Cannibal, who killed Adam, and not Toole. And most of all frustrated because no justice has yet been served for Adam Walsh. In his book “Frustrated Witness”, Morgan details his unnerving encounter with serial killer Jeffrey Dahmer in the mall, the other eyewitness accounts of that fateful day and major flaws in the police investigation. “This is the account of Adam Walsh’s abduction and my attempts stretching across decades to find justice for him,” Morgan writes. “As much as this book is a case for Jeffrey Dahmer being Adam’s murderer, it is equally a study of how the Hollywood Police Department (HPD) conducted the homicide investigation.” Morgan has left no stone unturned in his quest for the truth and “Frustrated Witness” includes an incredible array of evidence he gathered, piece by painstaking piece, to prove Dahmer committed the murder of Adam Walsh. This includes crime scenes he uncovered, police investigative reports he researched, an analysis of suspect composites and even the sordid details of Dahmer’s murky past before he came to be known as America’s most notorious serial killer who dismembered, ate or kept parts of his victims. “Frustrated Witness” not only implicates Dahmer but presents the facts to the court of public opinion, in the hope that it ultimately brings about justice for Adam Walsh.

Get the book right here.

‘Appraiser of Doom’ Helps Sell the Most Famous Crime Scenes 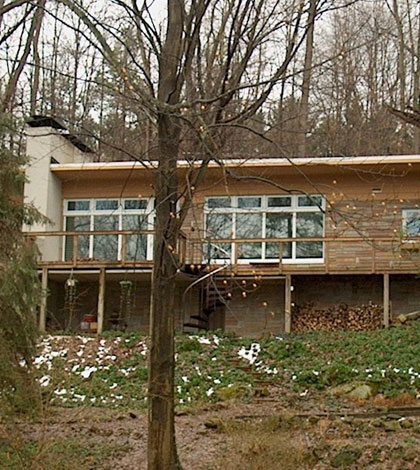 If you are still receiving replies, I would like to talk to you about my sister’s murder. Otis Toole was also falsely accused of her murder by detectives wanting to close her case.

I have been looking for James Campbell. I knew him from the Sunny Isles area in 1979-1980. I heard he was dead. I left Florida in 1980 and returned in 2003. When, where and how did he die? People thought he was dressing as a woman after 2003 and hanging around RASCALS. I did see that person, but did not connect the two. What did he do in the 1980’s and 1990’s? I am retired now and not on the internet very much. THANKS IF YOU CAN ANSWER.

This doesn’t match Dahmer’s MO at all. Too young, too white. And to part with a trophy? That’s a bit of a stretch. Though I can’t tell you what you did and didn’t see. And maybe Dahmer was still honing in on his needs, it just doesn’t fit to me.

Very interesting, I would like to get your book. I can’t help but wonder what John Walsh thinks of your findings.

My name is Willis Morgan; I am not only the author of FRUSTRATED WITNESS! I am also one of the witnesses that were at the Hollywood Mall the day Adam was abducted.

I would like to thank you for posting this article and helping to get justice for Adam Walsh.