Rodney Alcala, the Serial Killer Who Won The Dating Game

Serial killer Rodney Alcala had already killed at least several women by the time he won The Dating Game in 1978.

Despite his status as a convicted rapist and registered sex offender, Rodney Alcala was accepted as a contestant on The Dating Game in 1978.

He had already killed at least two women before this eligible bachelor swept Cheryl Bradshaw off her feet with his impression of a dirty old man and insistence that night time was the only time because “that’s the only time there is.”

Alcala was sentenced to death in 2010 for the murder of five women between 1977 and 1979 in California. In January, 2013 he plead guilty to two additional murders in New York.

While evidence suggests that he may have killed between 50 and 130 women, his true victim count remains unknown.

After their appearance on The Dating Game, Cheryl Bradshaw refused to go out with Alcala because he was “creepy.” This was fortunate for her, but there is speculation that the rejection may have fueled Alcala’s subsequent murders. 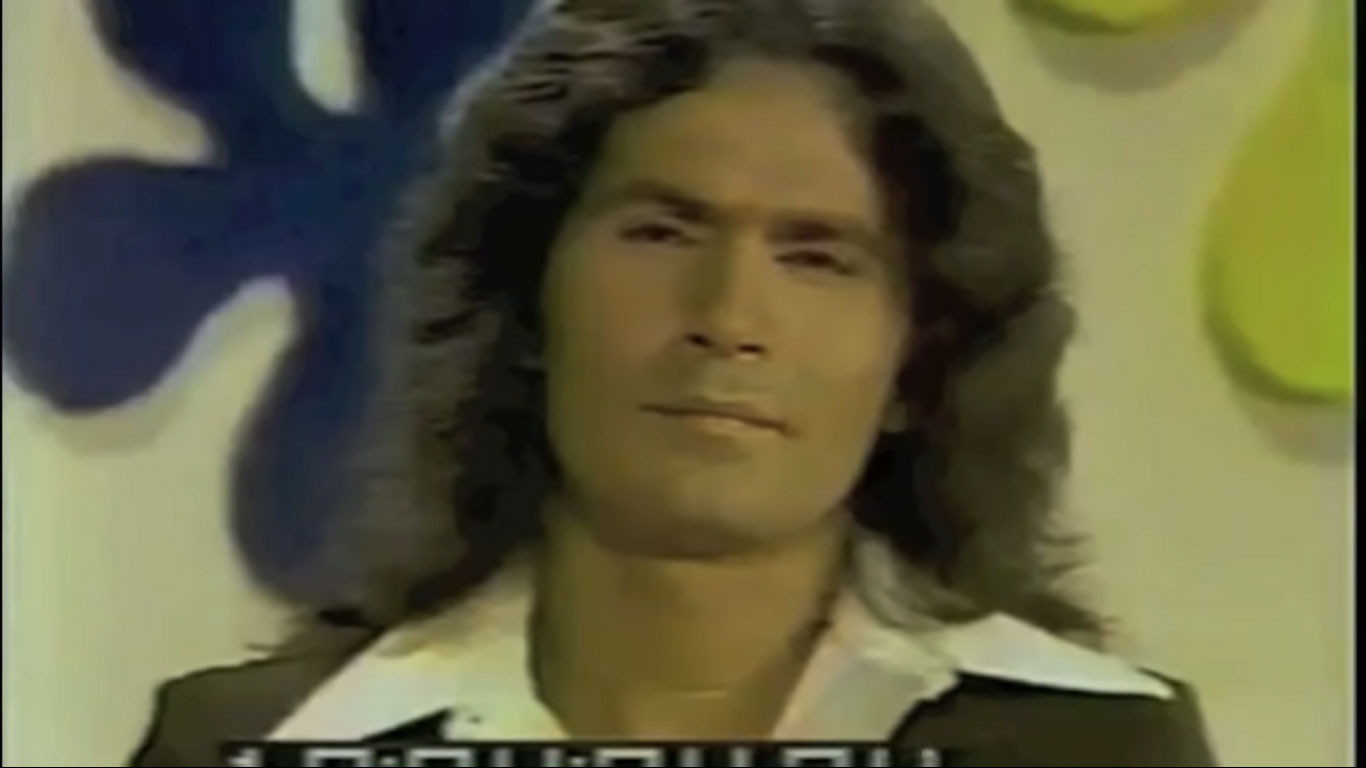 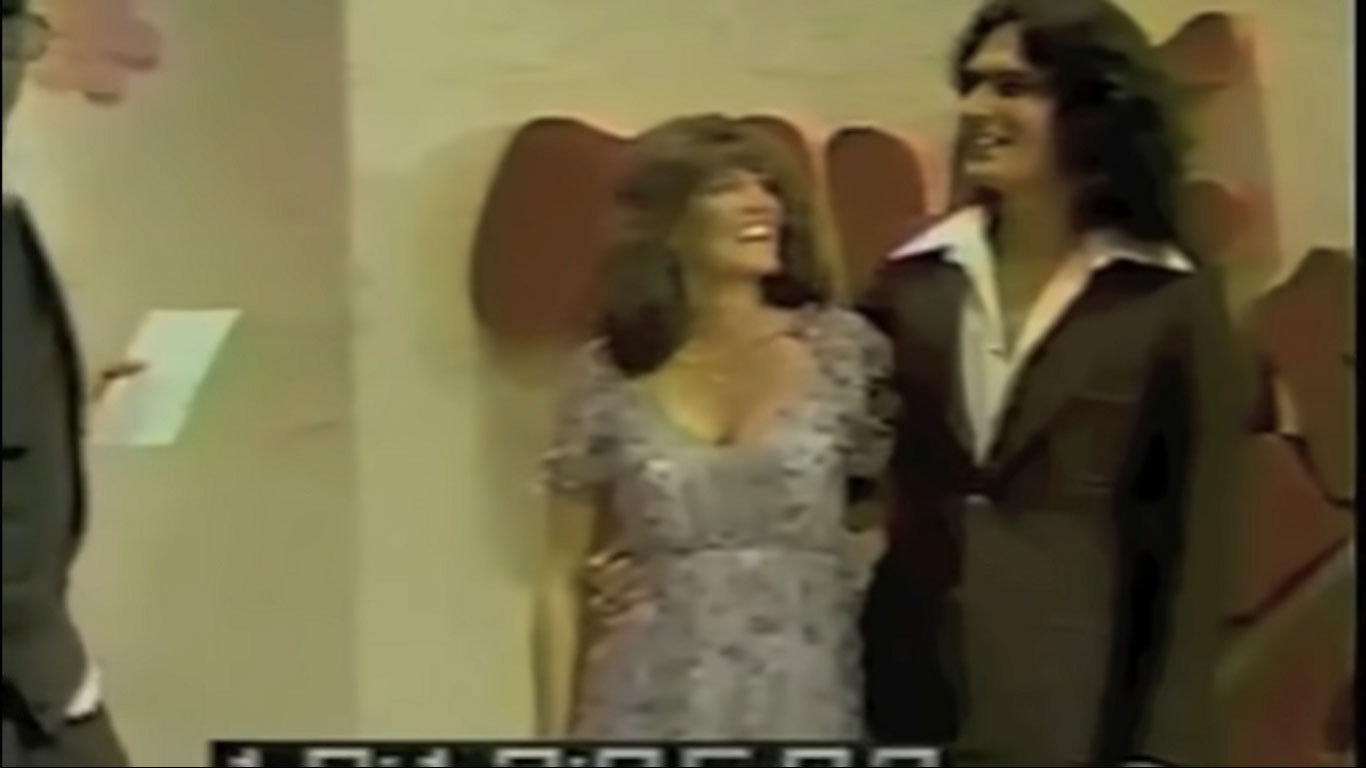