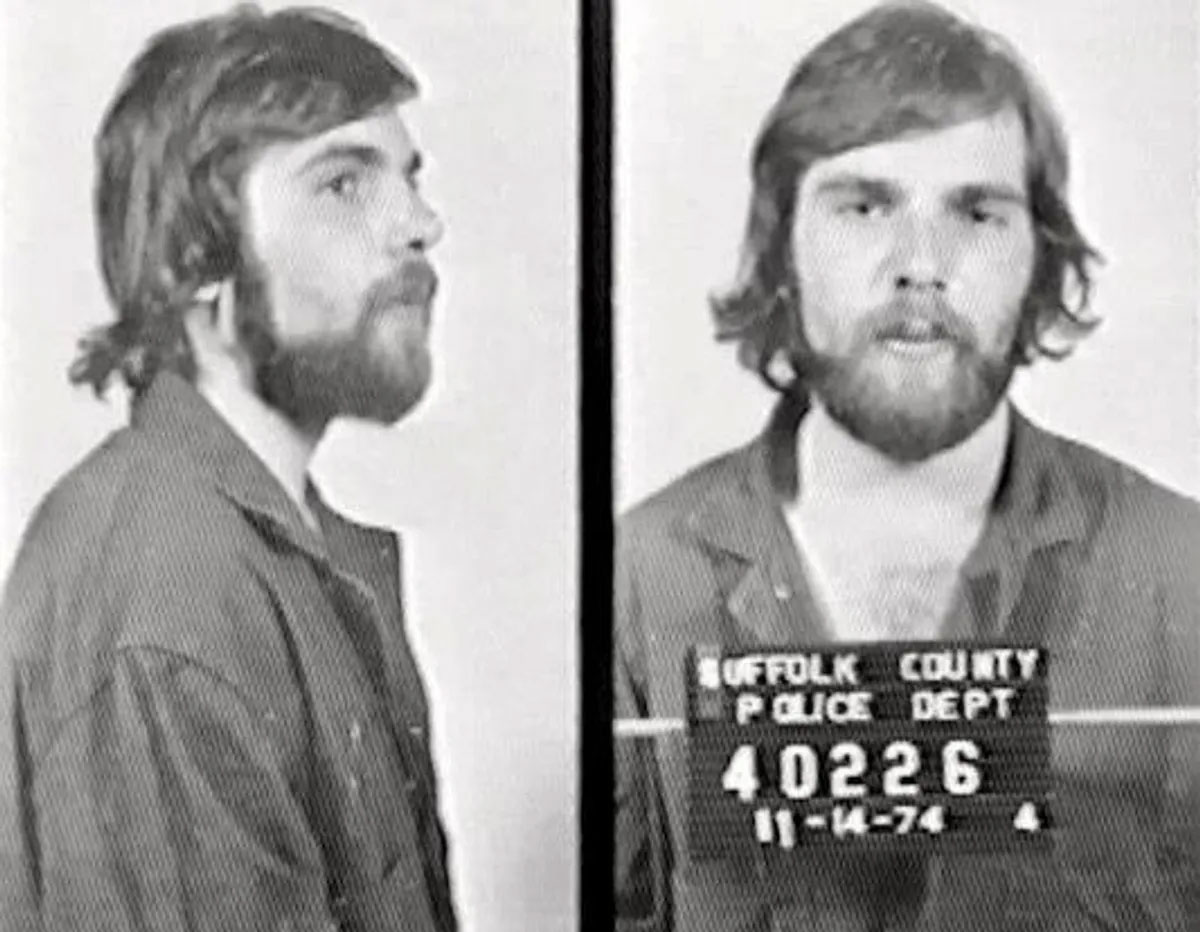 The house at 112 Ocean Avenue in Amityville is best known as the location where the events of The Amityville Horror played out in real life – the Lutz family purchased the house, experienced ungodly horrors, and fled 28 days after moving in.

But the real horror that took place inside that notorious Long Island home happened a year earlier when Ronald DeFeo Jr. stalked through the house with a shotgun on the night of November 12, 1974 and murdered his entire family – his father Ronald DeFeo Sr. (age 43), his mother Louise (43) and his four siblings, Dawn (18), Allison (13), Marc (12), and John Matthew (9).

All six victims were found face down in their beds without a sign of struggle. There was nothing on the rifle to suppress the sound as DeFeo put slug after slug into his sleeping family. DeFeo claimed to have drugged them, but the results of a polygraph, as well as autopsy reports, showed he was lying. Toxicology reports showed there had been no evidence of sedatives in any of the victims.

Even neighbors stated they never heard any gunshots, only family dog barking. 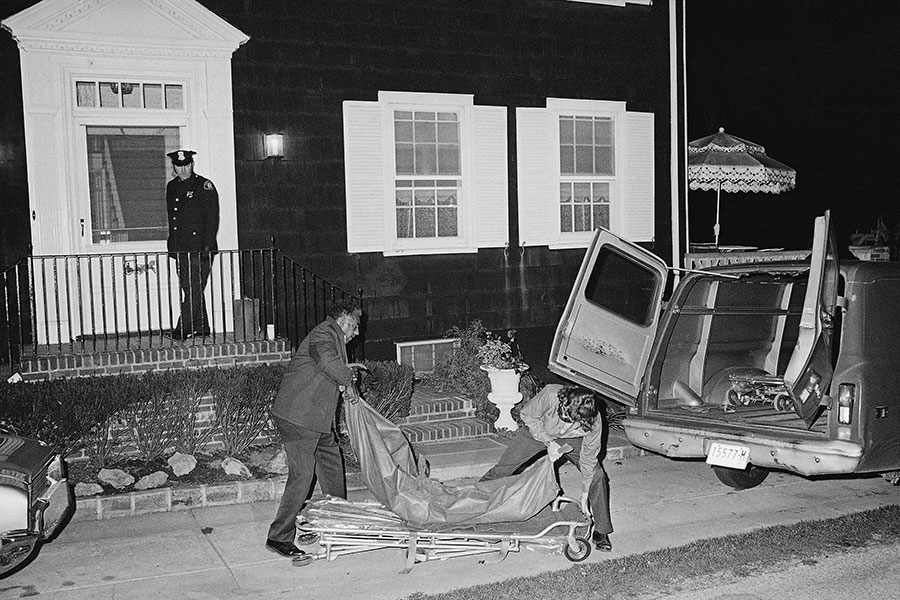 At his trial, DeFeo entered an insanity plea, claiming he had heard the voices of his family plotting against him, so he killed them in self defense.

DeFeo was tried and convicted of sic counts of second-degree murder in 1975, and spent the rest of his life in the Sullivan Correctional Facility in Fallsburg, New York.

No substantive motive was ever determined, nor was a reason ever found to explain why none of the victims woke up or moved before being shot. 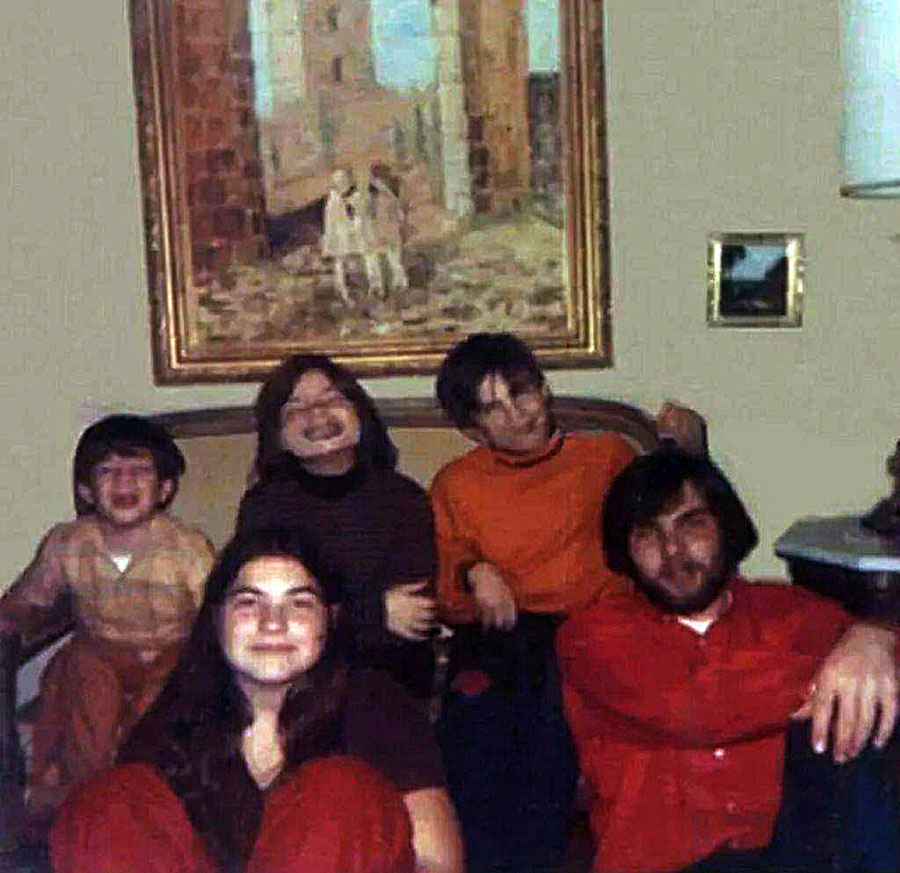 In the years following his conviction, DeFeo made other claims, including that his sister Dawn actually committed the murders after an altercation with their father. These stories were investigated and disproven. 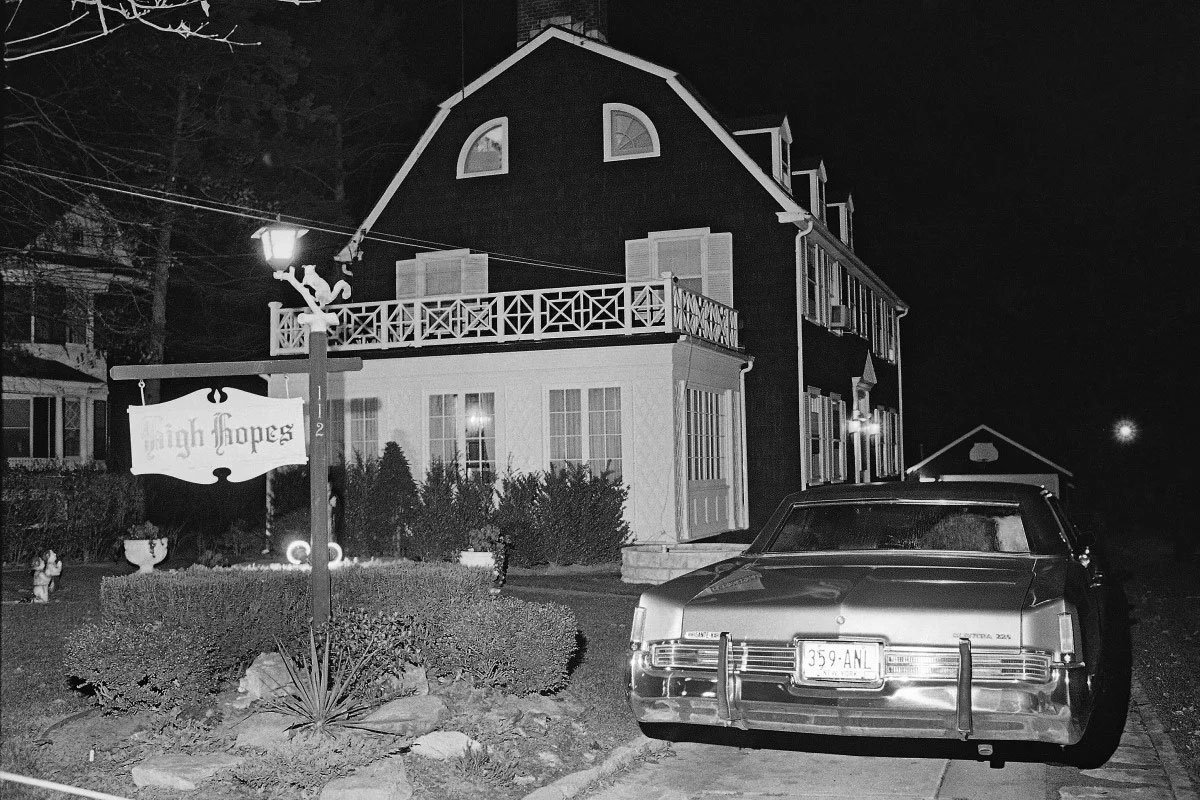 Photographer Gene Campbell captured this photo during a 1976 paranormal investigation of the real Amityville Horror house with Ed and Lorraine Warren.

There were no children in the house at the time, and the “Ghost Boy” appeared in only one photo out of many rolls developed from that day.

Some believe the figure is the ghost of John Matthew DeFeo, Ronald’s youngest brother who died in the house two years earlier. 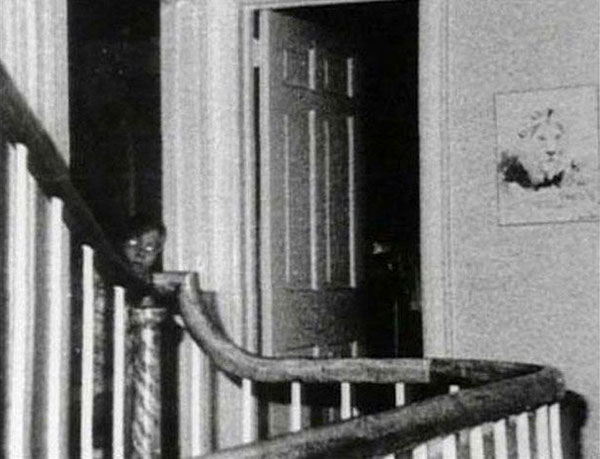