Nazino Island was supposed to become a thriving community in Stalin’s new plan for the Soviet Union, but starvation took hold within weeks and the island’s inhabitants resorted to horrific acts of cannibalism to survive.

In the summer of 1933, thousands of Moscow citizens were rounded up by police and sent to live on a small, swampy island in Siberia’s Ob River. They were unwilling “settlers” in Stalin’s new social-engineering plan to relocate millions deemed undesirable into remote areas of Siberia and Soviet Kazakhstan where they would cultivate the land and develop self-sufficient communities.

They would undoubtedly die, but hopefully they would build some towns first.

The first 3,000 arrived by barge on Nazino Island (also called Nazinsky Island) in May. It was gulag disguised as a “special settlement.” They had no tools, food or shelter, and conditions deteriorated quickly with snow, frost, rain and freezing winds.

Guards patrolled the icy waters, shooting anyone who tried to escape. Every four or five days, they would distribute rye flour to eat – about 300 grams for each person. The inhabitants took their flour to the river, mixed it with water, and drank it. Some just ate the powder as it was, accidentally breathing it in and suffocating.

A local communist instructor named Vasily Velichko heard about the struggle on the island, and decided to investigate in July.

“People began dying,” he wrote in a report the government stamped “top secret” and filed away. “They burned to death alive while sleeping close to the fires. They died from exhaustion and cold.” 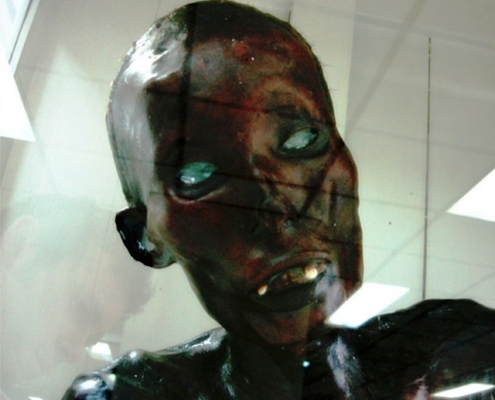 Si Quey, the bogeyman of Bangkok, was executed for killing and eating six children. But after 60 years of his mummified remains on public display, new details cast doubt about his guilt.

But most troubling was what many of the island’s inhabitants resorted to when starvation began to set in.

A woman from the island who was being transferred to another camp was brought to stay a night at the home of Feofila Bylina in nearby Nazino village.

“The woman was taken into the back room to spend the night and I saw that her calves had been cut off,” Bylina said in a 1989 interview. “I asked and she said, ‘They did that to me on the Island of Death – cut them off and cooked them.’ All the meat on her calves was cut away. Her legs were freezing because of this and she wrapped them up with rags.”

When asked if he ate human meat, one island prisoner told interrogators, “That is not true. I ate only livers and hearts.”

He described making skewers from willow branches, sliding pieces of human organs onto them, and roasting them over the campfire.

“I picked those who were not quite living, but not yet quite dead,” he added. “It was obvious that they were about to go – that in a day or two, they’d give up. So it was easier for them that way. Now. Quickly. Without suffering for another two or three days.”

Others were not so lucky.

“People were dying everywhere,” one eyewitness reported. “They were killing each other. On the island there was a guard named Kostia Venikov, a young fellow. He fell in love with a girl who had been sent there and was courting her. He protected her. One day he had to be away for a while, and he told one of his comrades, ‘Take care of her,’ but with all the people there the comrade couldn’t do much really. People caught the girl, tied her to a poplar tree, cut off her breasts, her muscles, everything they could eat, everything, everything…. They were hungry, they had to eat. When Kostia came back, she was still alive. He tried to save her, but she had lost too much blood.”

Velichko returned to Nazino Island in August and found it abandoned. It was evacuated just 13 weeks after the first colonists arrived.

“The grass on the island was head high,” Velichko wrote. “But locals who went there to gather berries returned after discovering corpses in the grass and stick shelters full of skeletons.”

The experiment had gone terribly wrong, and the events on Cannibal Island were covered up. It wasn’t until 1988, when the Soviet government adopted a new policy of openness and transparency, that the tragedy of the “Nazino affair” finally came to light. 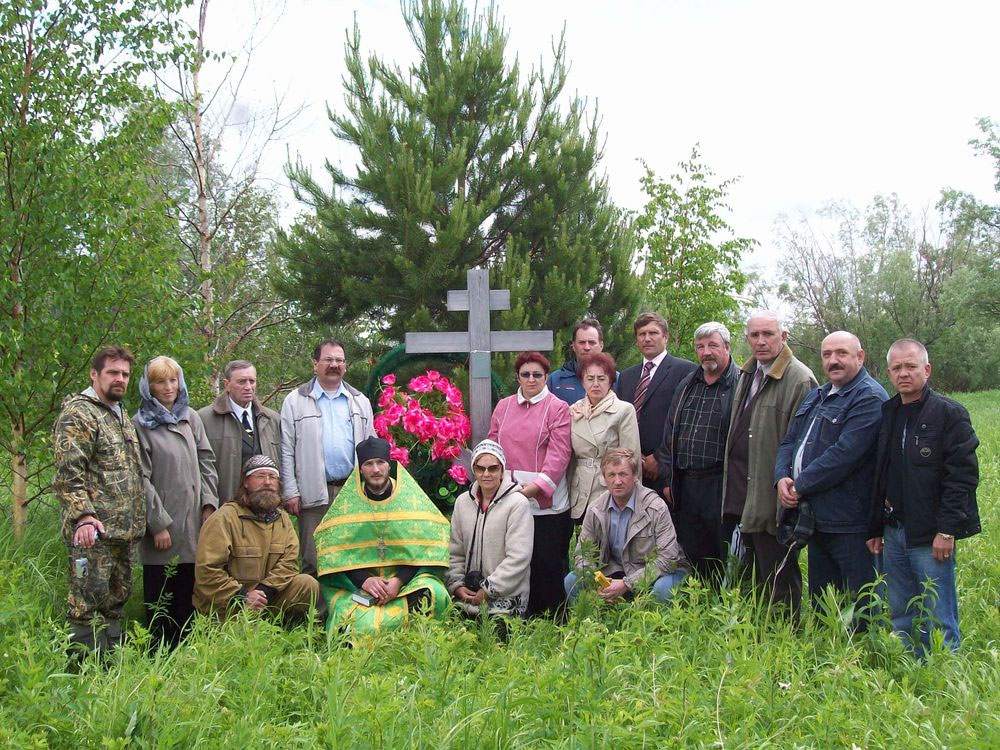 More cannibalism on Cult of Weird

Wild…never heard of this. Cool site!!