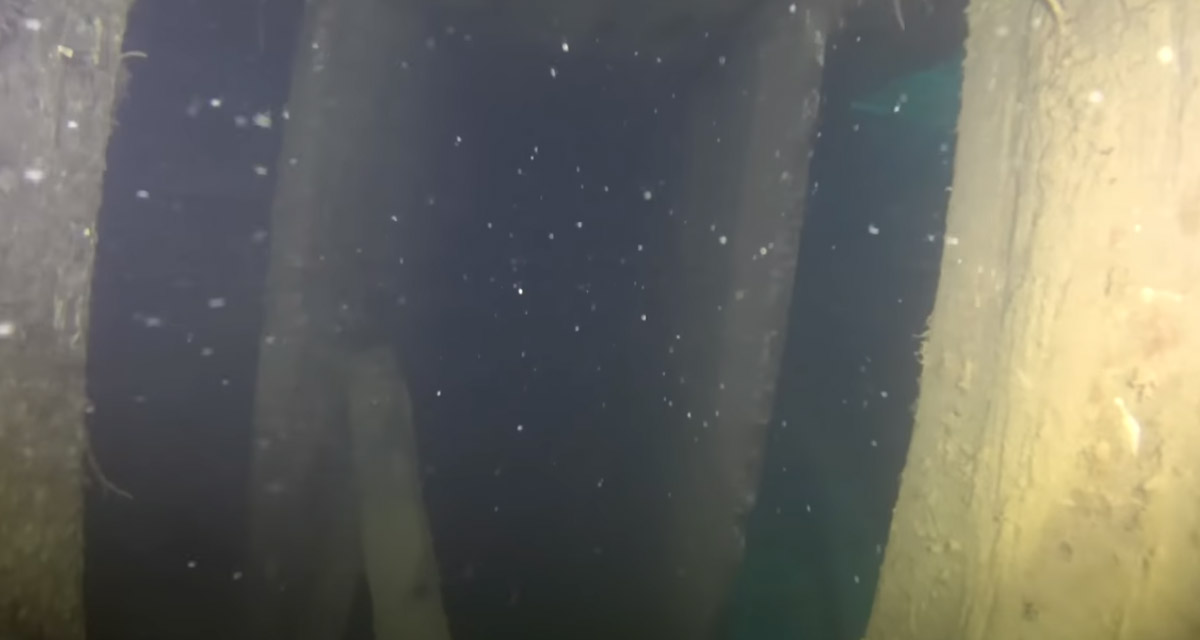 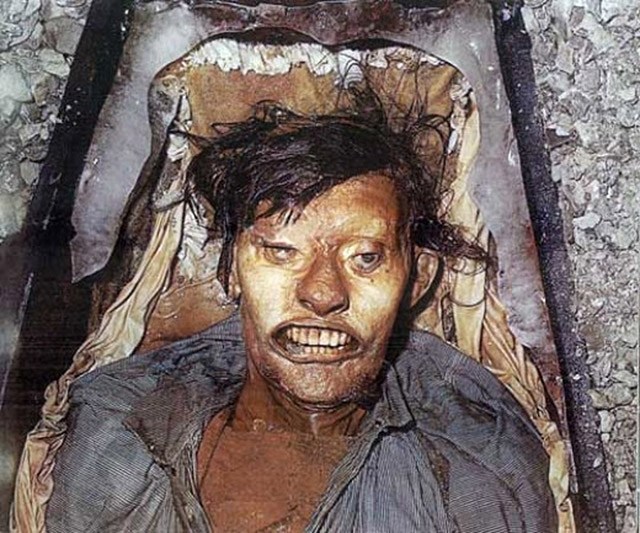 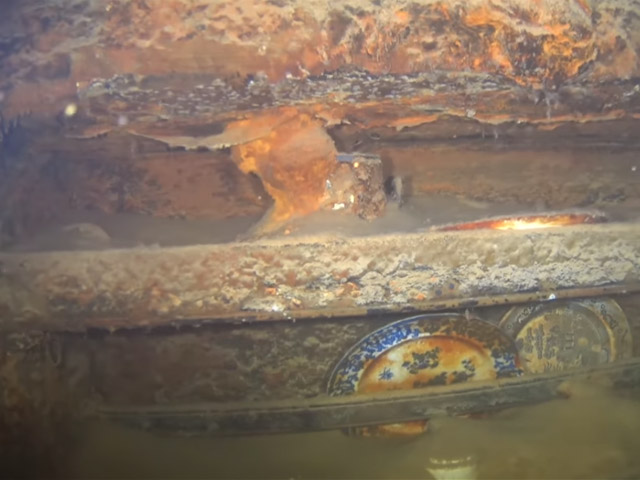 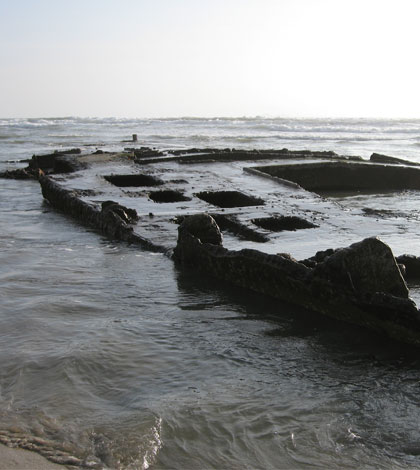 Sin Ship: The Story of the SS Monte Carlo Shipwreck on Coronado Beach 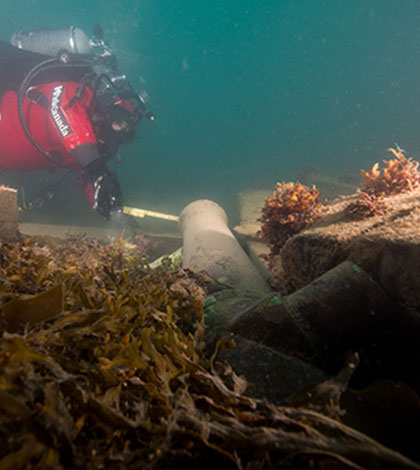