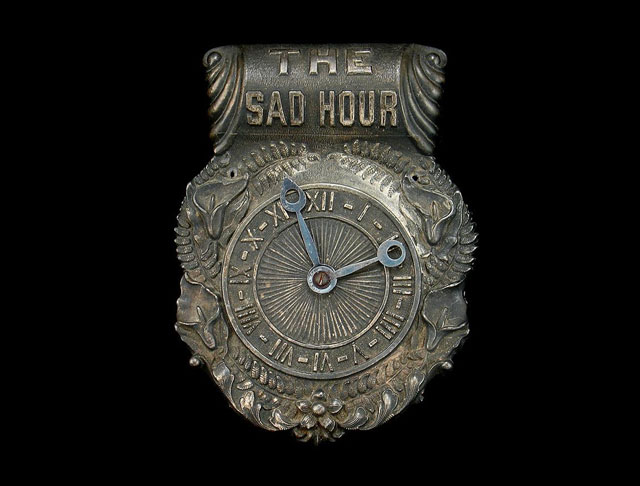 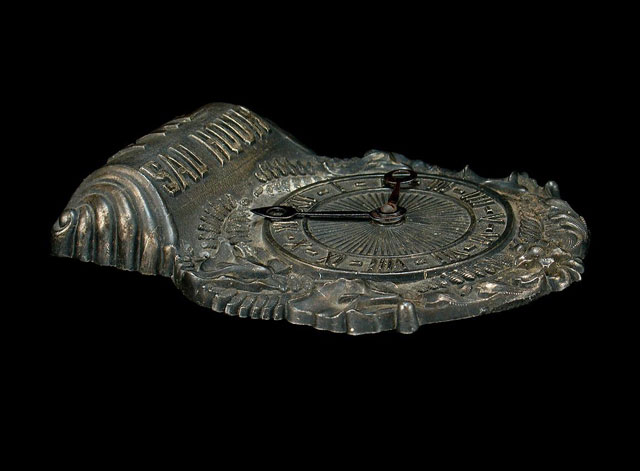 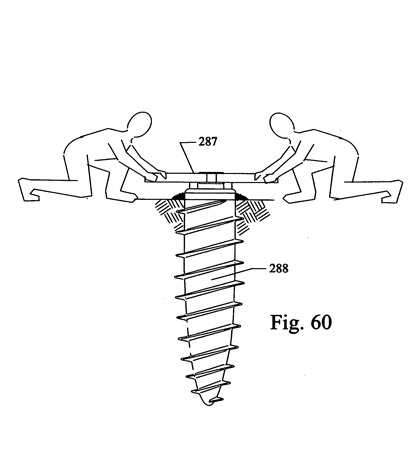 Stream this Documentary About Ghana’s Most Celebrated Fantasy Coffin Maker 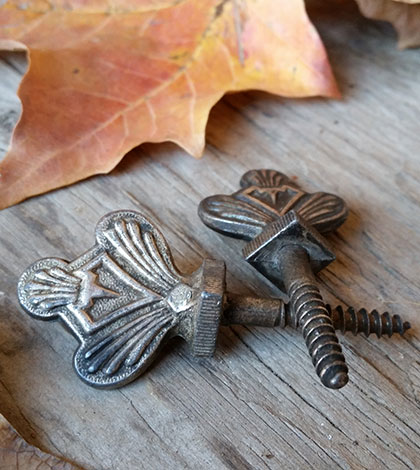