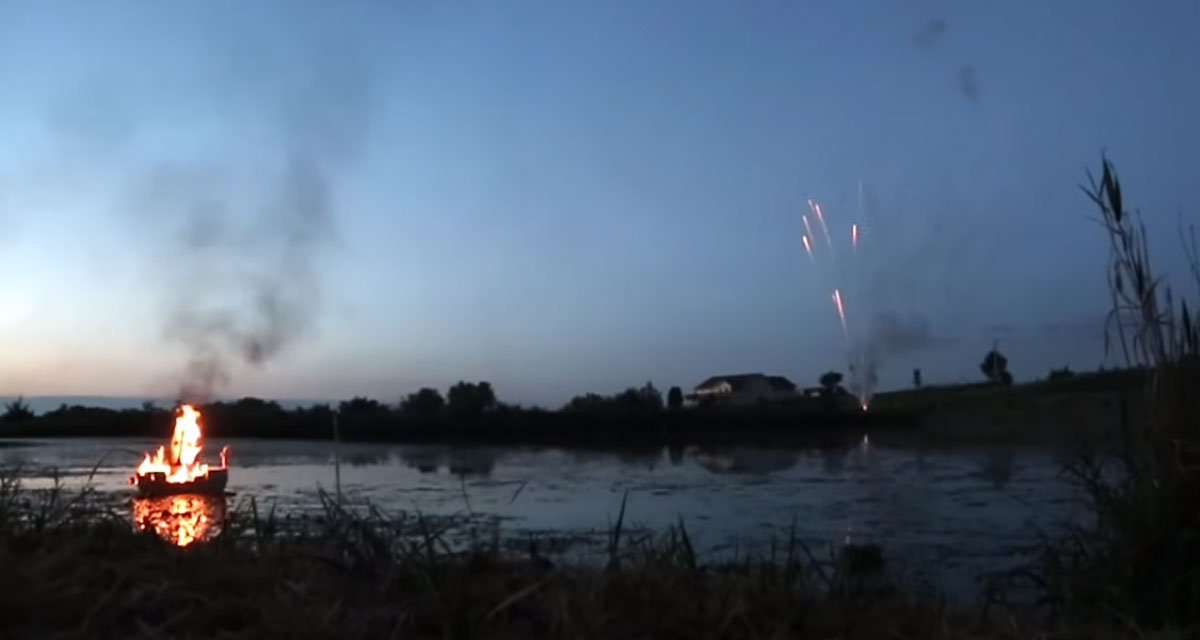 HBO documentary showcases the non-traditional funerals people are choosing to celebrate the end of their lives.

The death positive movement has been growing for a while now, empowering people to embrace the end, take control, and eschew traditional funerals for a memorial that’s meaningful to them. An upcoming documentary from HBO called Alternate Endings: Six New Ways to Die in America will explore the options, from going up in flames in a viking funeral and green burials in wicker caskets to embedding cremains in glass art or blasting them into space.

“It’s my death,” one man says in the trailer, as he’s shown helping build his own coffin. “Don’t tell me what I have to do.” 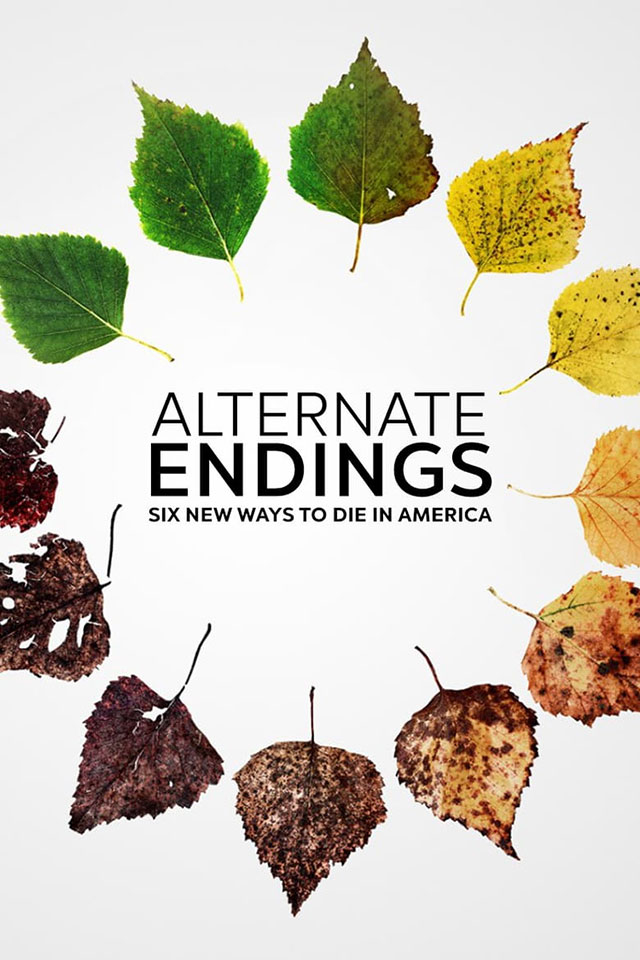