The coffin of JFK assassin Lee Harvey Oswald is the subject of a case being heard in a Texas Court. 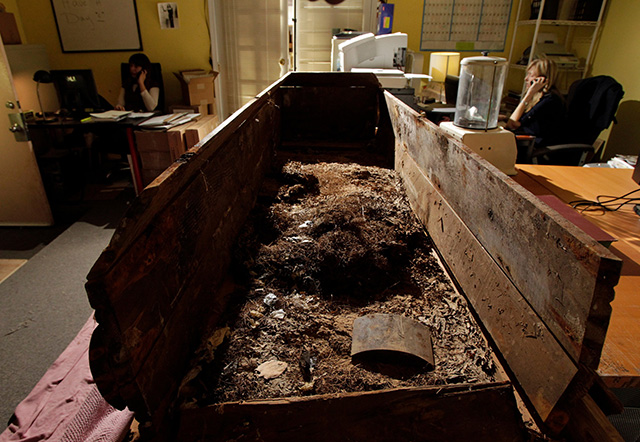 48 hours after he gunned down President John F. Kennedy on November 22nd, 1963, assassin Lee Harvey Oswald was shot himself by a distraught local while being transported by police. Robert Oswald, Lee’s older brother, made funeral arrangements and buried him on November 25th in a No. 31 Pine Bluff coffin.

The coffin was exhumed in 1981 to confirm the identity of the remains inside. After medical tests confirmed it was, in fact, the JFK assassin and not a Soviet imposter as conspiracy theories suggested, Oswald was returned to the grave in a new coffin. The original remained in storage at Baumgardner Funeral Home in Fort Worth.

In 2010, the funeral home sold the rotting pine box for $87,468 through a Los Angeles auction house, along with the embalming table and Oswald’s death certificate.

Robert Oswald, now 80 and in failing health, recently became aware of the sale. He is petitioning a Texas court to block it, claiming it is “ghoulish” and in bad taste. He just wants the coffin destroyed as he thought it had already been.

Funeral home owner Allen Baumgardner Sr., who assisted in the 1981 exhumation, insists it is “part of history” and his right to sell it since it was never claimed. 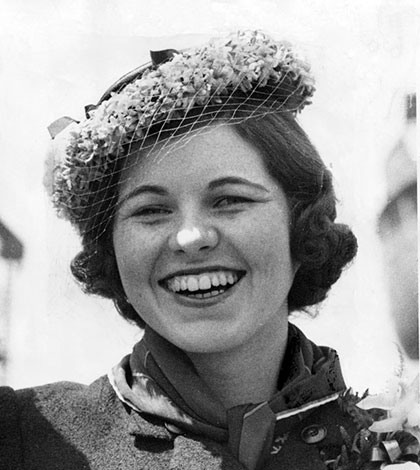 The Lobotomy of Rosemary Kennedy