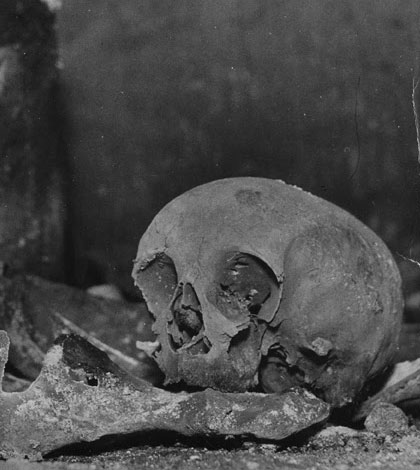 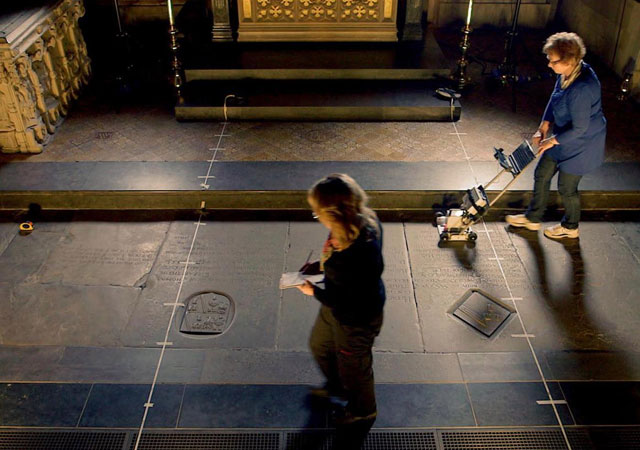 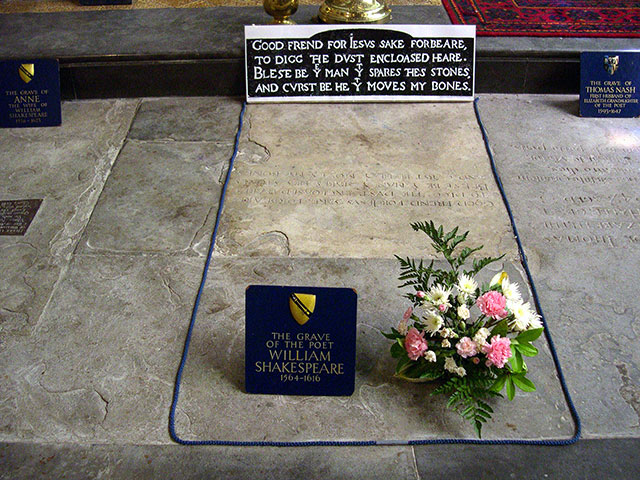 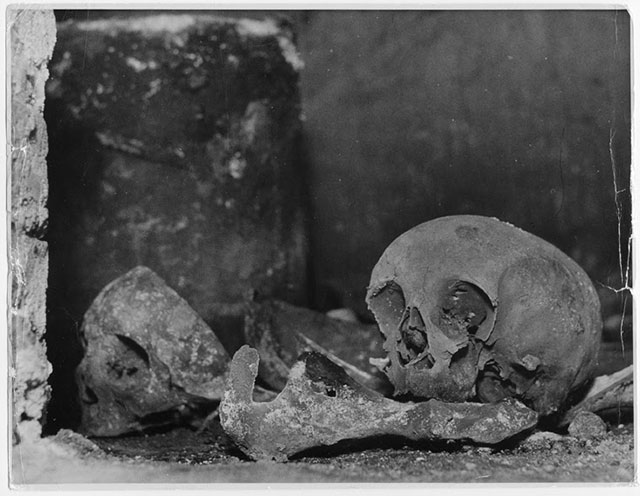 the link to Sterling’s interview at juliarobb.com is dead. is there an alternative?