Grave with a Window: Timothy Clark Smith’s Tomb with a View in New Haven, VT

Timothy Clark Smith was so fearful of premature burial that he constructed a grave with a window and an escape plan should he awaken to find himself entombed six feet under, buried alive. 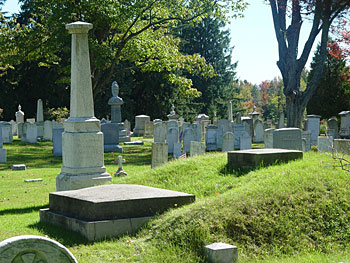 Premature burial was a legitimate fear in the Victorian age.

Psychiatrist Enrico Morselli coined the term “taphephobia” when the epidemic of being buried alive was at its peak in the 1890s.

Some stories, like the folklore tale of Margorie McCall, the “lady with the ring” who lived once but was buried twice, have dubious origins. But there were plenty of true accounts from the 18th and 19th centuries of opened crypts and exhumed graves in which corpses were found horrifically contorted, hair torn out, deep grooves scratched into the coffin lid, skin clawed off and fingers chewed – gruesome details revealing the agony of their final moments.

William Tebb, author of the 1896 book Premature Burial and How it May Be Prevented and co-founder of the London Association for the Prevention of Premature Burial, did a study of such cases in England. He found 2 cases of unfortunate individuals being prematurely embalmed, 10 cases of people accidentally dissected alive, 129 cases of near live burial, and 149 instances where people were actually buried alive.

When Tebb himself died, his will stipulated that he should not be buried until his body showed “unmistakable evidence of decomposition.”

Even George Washington had a case of taphophobia, ordering on his death bed in 1799 that his body be left untouched for two days to make sure he was truly dead prior to burial. 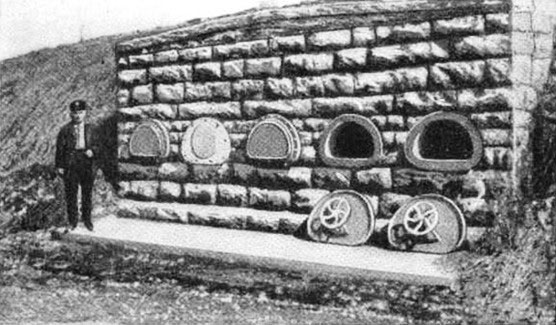 Inventors created a variety of “safety coffins” in the 1800s that were equipped with bells, periscopes, feeding tubes, escape hatches and other features to aid the unwitting cadaver.

In 1822, Dr. Adolf Gutsmuth was intentionally buried alive for several hours in a safety coffin of his own design. He ate soup and sausages, and drank beer through a tube before making his escape.

Despite the popularity of safety coffins, there are no records of anyone actually being saved by one. 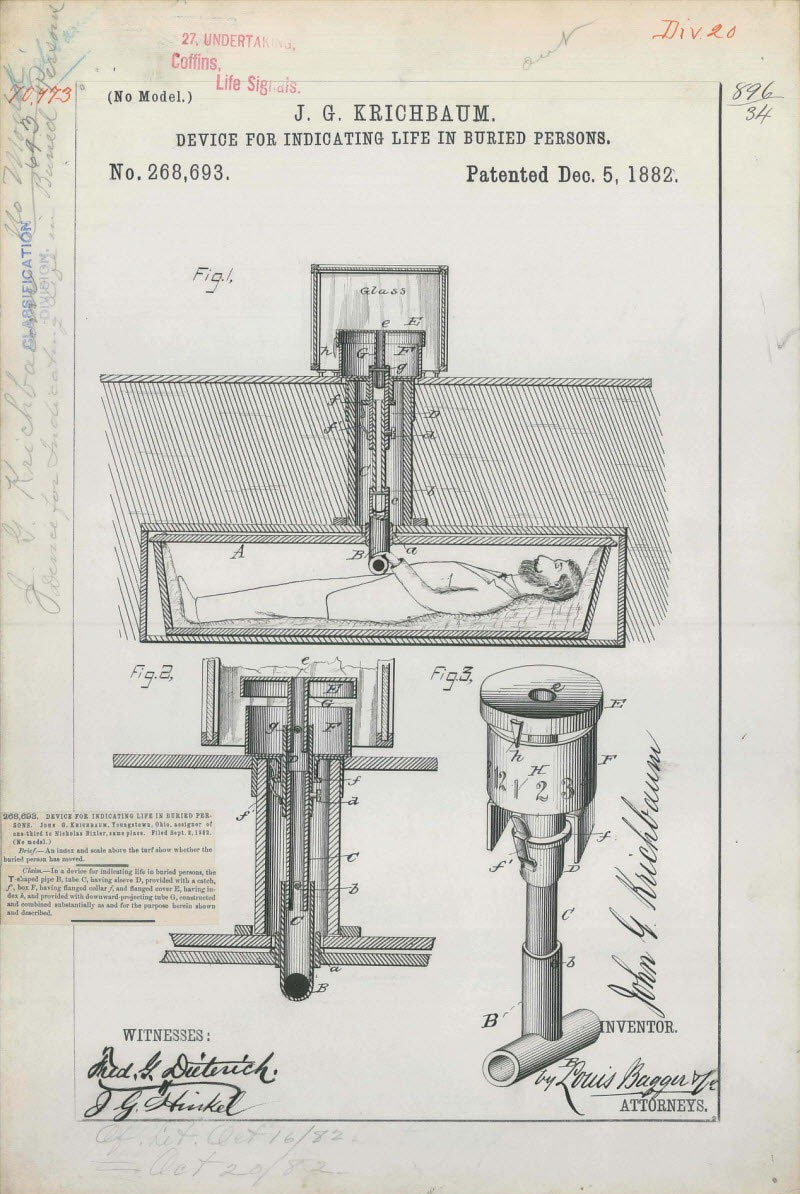 Device for Indicating Life in Buried Persons patented by J. G. Krichbaum in 1882

Dr. Timothy Clark Smith of New Haven, Vermont was well aware of medicine’s difficulty in determining if someone was truly dead, and he wasn’t taking any chances.

The doctor was deeply afraid of contracting “sleeping sickness,” which would give the illusion of death until the unlucky corpse woke up alive, trapped in a cold, dark grave.

In the event that he might find himself buried alive, Smith arranged for the construction of a special crypt. It would let air and light into the tomb, and allow his escape should he find himself six feet under.

Upon his death on February 25, 1893 (local legend says he died on Halloween) the good doctor was interred in Evergreen Cemetery in his specially prepared grave.

The tomb consists of a grassy mound upon which a slab of granite was placed. In the center of this stone is a small square window looking down into the earth, with a six-foot cement shaft leading down to Timothy’s face.

According to old cemetery records, there is a second room in the burial vault which houses Timothy’s wife.

A set of stairs lead into the crypt, capped by the stone in the lower front of the mound. 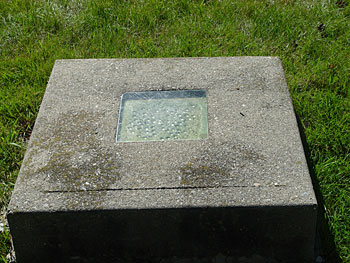 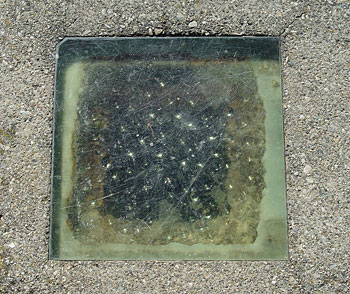 Read his article here: The Premature Burial in Vermont

Though the glass in the window is now scratched, stained and hazy with condensation, visitors to Timothy Clark Smith’s grave years ago claimed to have seen his skeletal face looming in the darkness, as well as a hammer and chisel nearby to aid in his escape.

Another legend claims a bell was placed in Timothy’s hand to allow him to signal in case he woke up.

I think I might be able to see his face in there between the drops, but I’m not quite sure.