Is something burning? The barbecue gets crispy in this short film by stop-motion animator Webster Colcord.

What do you do when you’re trying to start the grill but the family pet causes you to drop the matches? You get your 8-foot monster baby to blow fire on your steak, of course. Animator Webster Colcord, creator of the Mad Doctors of Borneo series, created this short film after a dream he had in 1993.

Colcord got his start in stop-motion animation at Vinton Studios (now Laika) working on projects like the California Raisins, the 1987 Claymation Christmas Special for CBS, and Moonwalker. Most recently he worked as a CG animator on Stranger Things, Deadpool, Ted, and many others. 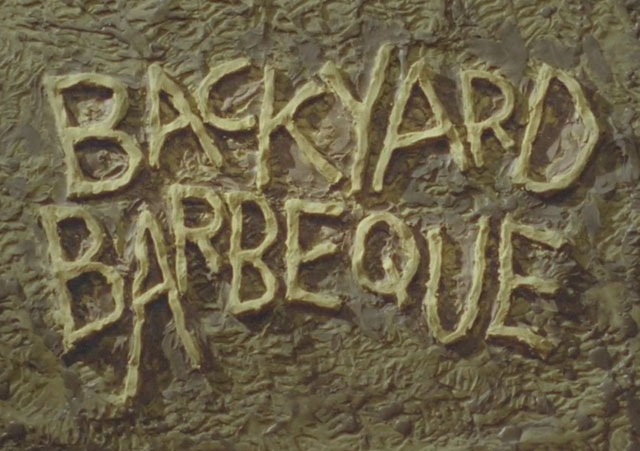