Astoria, Oregon, the town where The Goonies was filmed, is celebrating the 30th anniversary with 4 days of film location tours, treasure hunts and truffle shuffles. 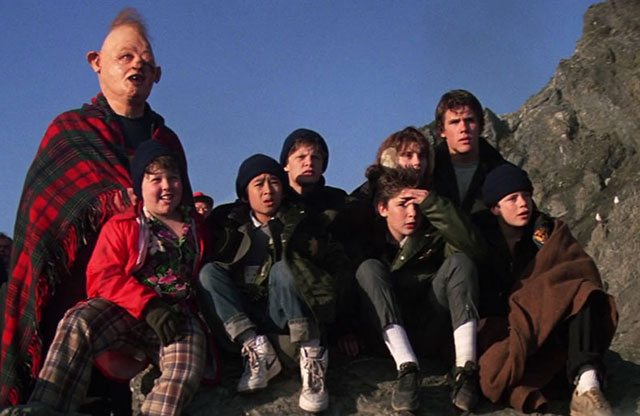 On the Oregon coast, the town of Oregon has served as the backdrop for many films, such as Short Circuit and Kindergarten Cop. The one that brings in visitors, however, is the 1985 cult classic The Goonies, about a group of kids searching for the lost pirate treasure of One-Eyed Willie.

Every year Astoria celebrates Goonies Day in recognition. But this year marks the 30th anniversary of the film, so the chamber of commerce has planned 4 days of Goonies fun June 4-7, 2015.

Festivities include tours of locations used in the film, screenings of the movie, costume parties, bowling at Chunk’s Bowling Alley, treasure hunts, and a special edition Truffle Shuffle Stout on tap from Fort George Brewery. 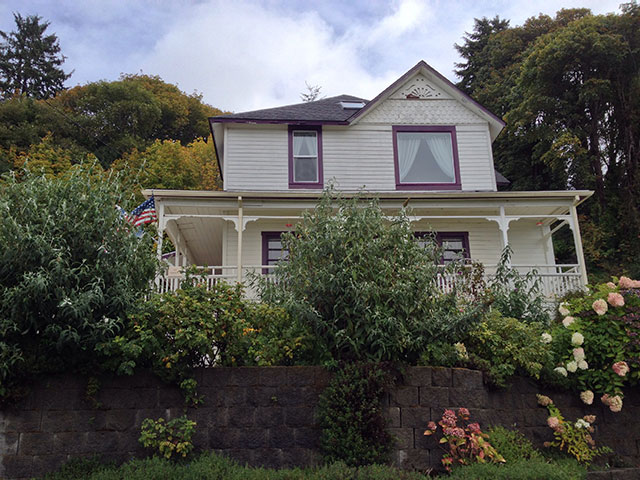 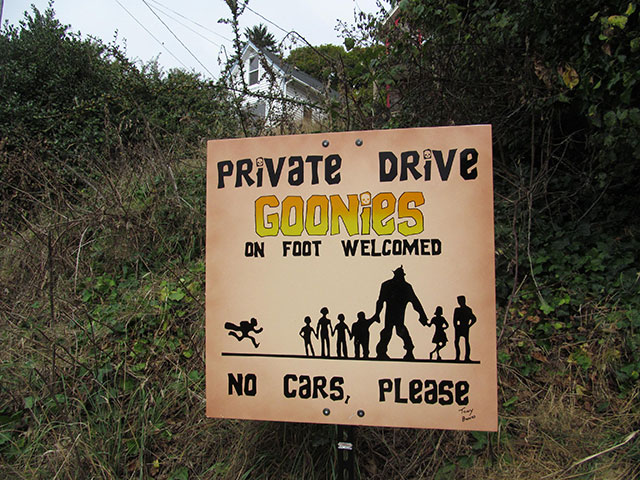 Ready to visit the Goondocks? All the info you need is here: www.thegoondocks.org 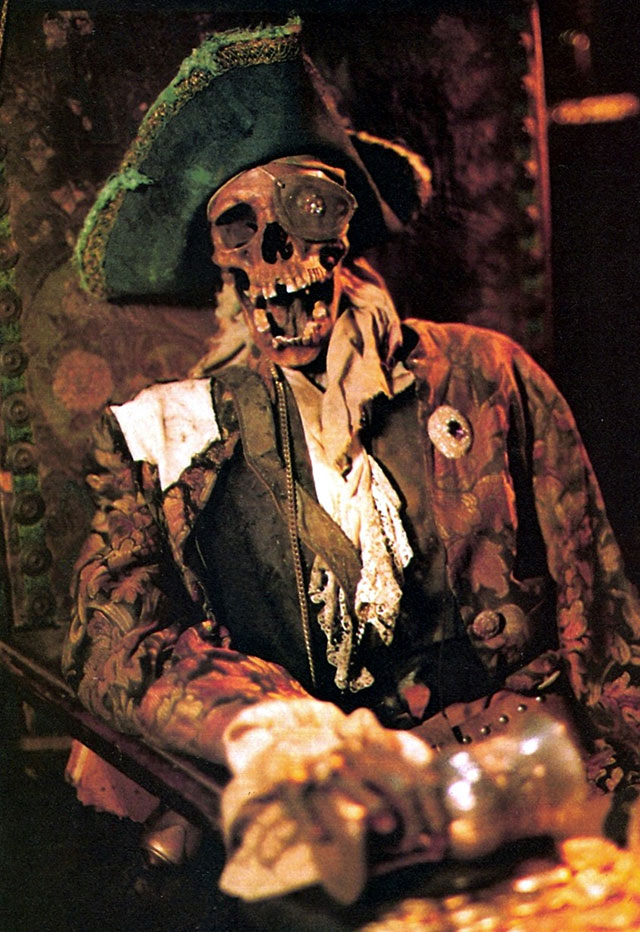 Too Much Truffle Shuffling at the Goonies House 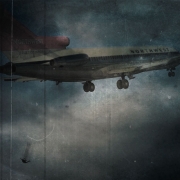 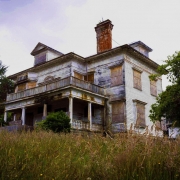