Mad Doctors of Borneo: The Claymation Nightmares of Webster Colcord 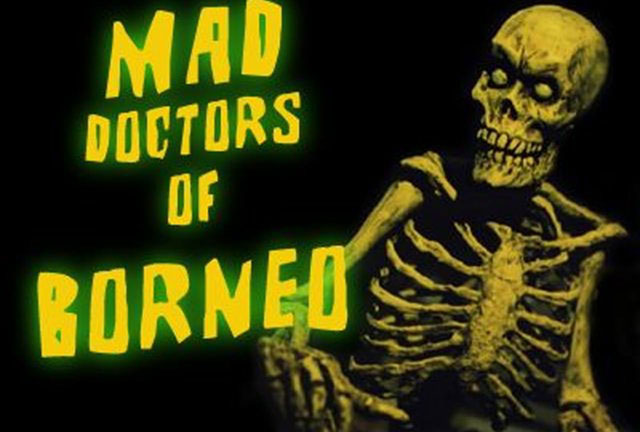 Mad Doctors of Borneo is a series of stop-motion shorts by animator Webster Colcord about a skeleton performing deranged experiments.

Stop-motion mastermind Webster Colcord was animating little monsters for a Kellogg’s Frosted Flakes commercial at Vinton Studios in the early 90s. When the shoot was completed, he found himself in an empty studio with a camera and some ideas. Having worked on a steady stream of upbeat projects such as the California Raisins, who were fun, happy, and smiling, he was ready to make something a little darker.

Colcord was inspired by artist XNO’s Brain-Bat character. He wanted to animated a flying brain. So he spent a day creating the models and shot it over the the course of the next couple nights.

The result was the original Mad Doctors of Borneo short, which eventually aired as part of MTV’s Cartoon Sushi Halloween episode.

The Mad Doctors were so devious, even Converse wanted in on the madness.

Colcord originally planned Mad Doctors of Borneo as a series of shorts that would connect together. He’s a busy guy, and continues to produce amazing VFX for film today, so I won’t hold it against him that it hasn’t happened yet. But I’m still holding out for a Mad Doctors of Borneo feature length film…hint hint.

See more of Webster Colcord’s work, including classics like The Frog That Loved Cheese and Backyard Barbecue, on his Youtube channel or his blog. 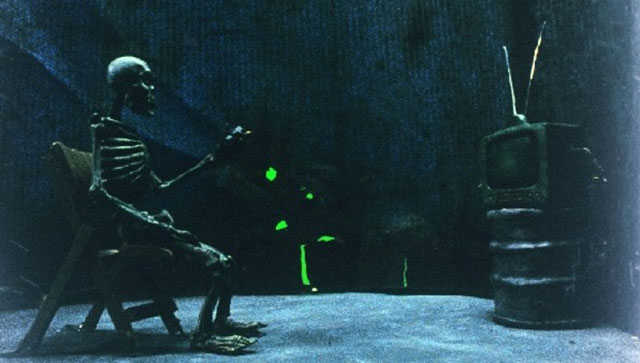