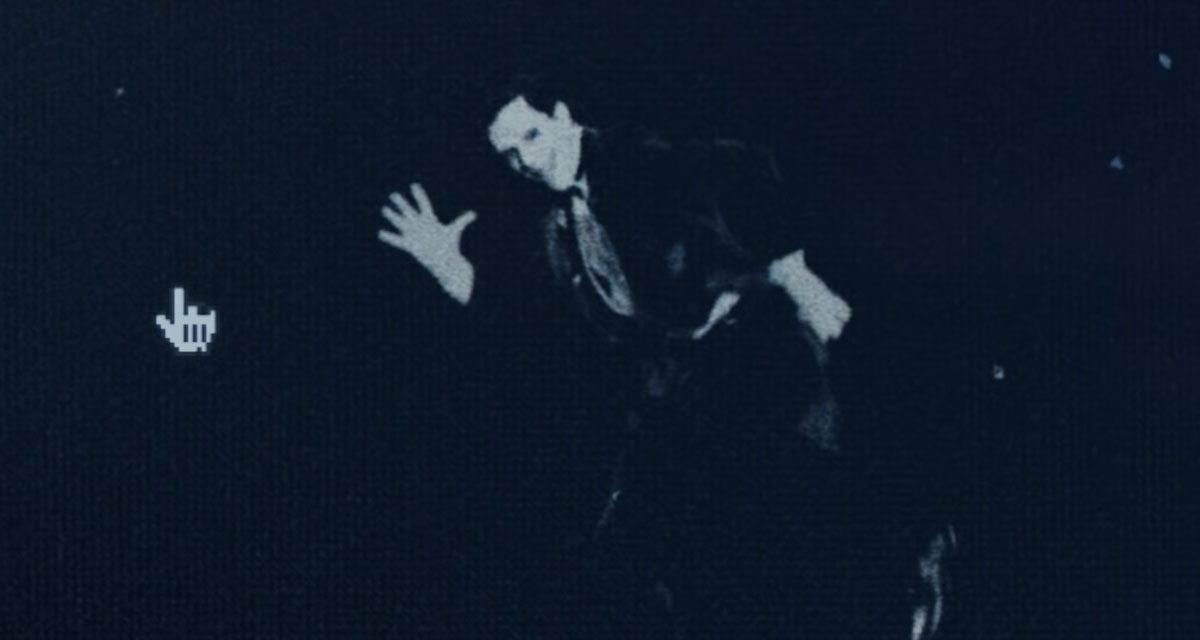 When Elena discovers a video online of a 1920s vaudeville dancer doing a curious dance called “The Rizzle,” she soon regrets accepting the challenge to learn it. The Rizzle is a short horror film created by director Josh Tanner for the Huluween Film Fest.

“I have been infatuated by the 1920s for quite some time and a little haunted by the music, fashion and video and sound recording aesthetics,” Tanner says, “that I couldn’t help but be inspired when I had an opportunity to make a new short.”

About the Huluween Film Fest:

Hulu’s hosting our first ever Film Fest competition with 8 up-and-coming filmmakers making spooky shorts that you can watch right here! The short with the most views as well as a vote from a surprise celebrity judge will win 10k and will be featured on all Hulu social media on October 31st. Watch if you dare!

Tanner also created another favorite of mine: The Landing. 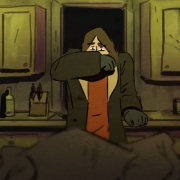 Spider vs The Living Dead