Spider vs The Living Dead

Scott DaRos & Alexis Deprey, the animating duo behind Threadwood, created this hilarious stop-motion short for Halloween. You know, Hollywood always makes the zombie life look so glamorous. It’s nice to get a look at just one of the many plights the walking dead undoubtedly face off camera.

“One will catch you in it’s web…The other will stalk you until you’re dead,” the description reads. “Who will get the last bite in a battle between the world’s most terrifying, flesh-craving beasts!?”

DaRos and Deprey have both worked on Robert Chicken and SuperMansion. Most recently, DaRos was an animator on the SpongeBob SquarePants stop-motion Halloween special “The Legend of Boo-Kini Bottom” for Screen Novelties. 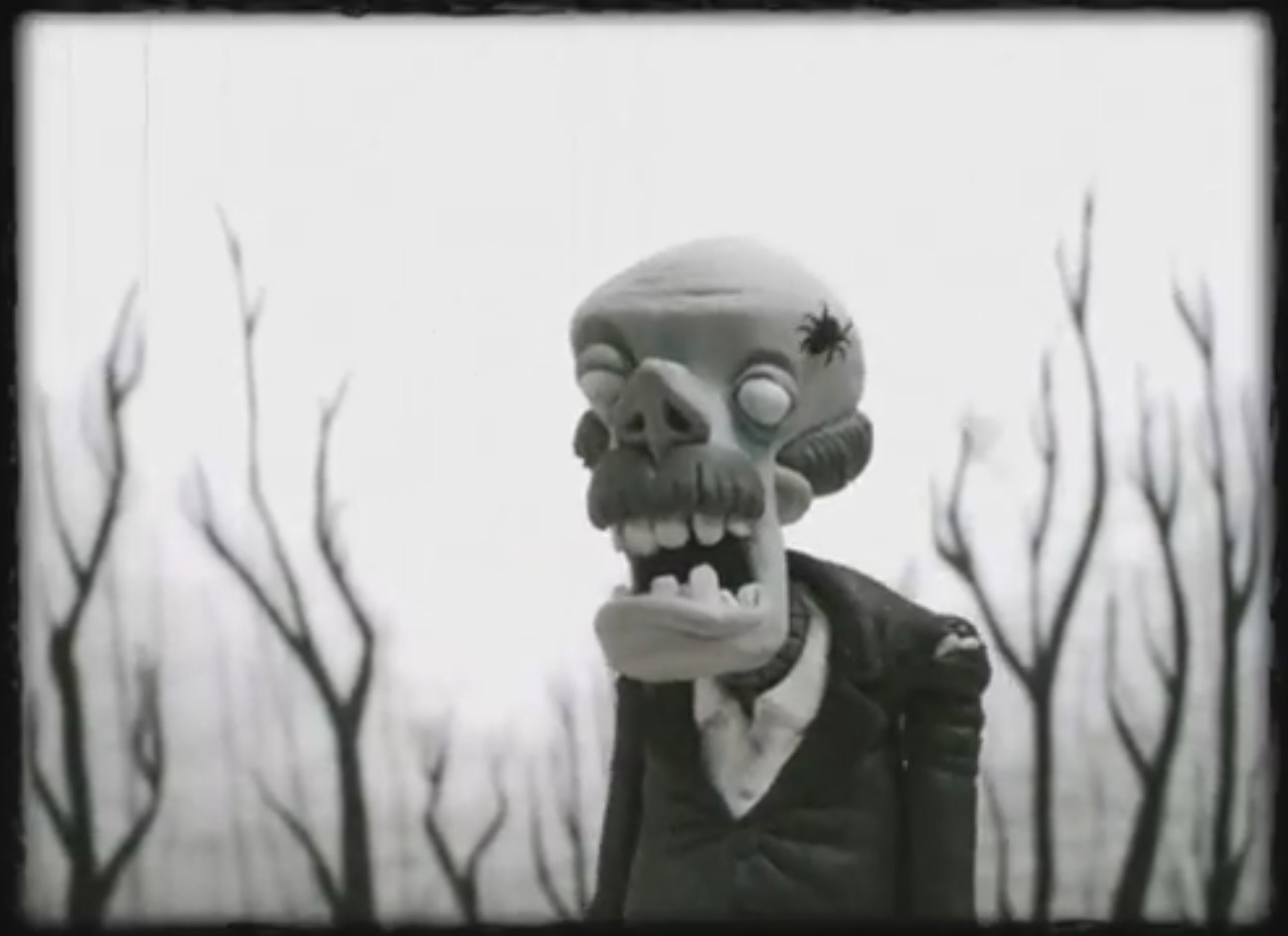