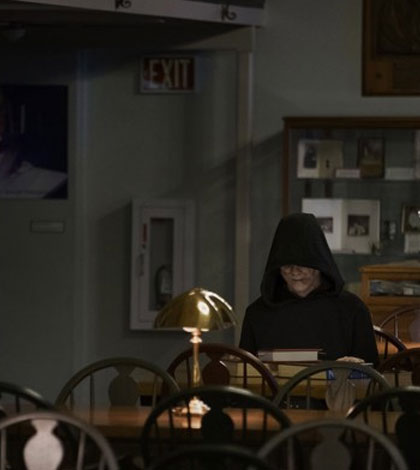 First look at upcoming horror film The Bye Bye Man, based on a short story by Robert Damon Schneck about true events that happened in Wisconsin. 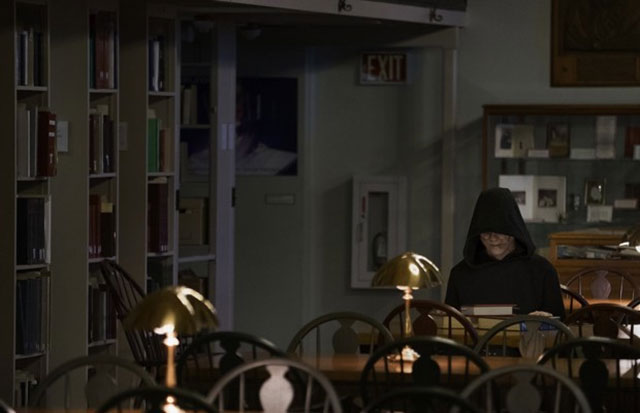 Filming recently wrapped on the upcoming horror film The Bye Bye Man, and now we have our first look at actor Doug Jones (Pan’s Labyrinth, Crimson Peak) as the evil entity himself.

Recent: Watch the first trailer for The Bye Bye Man

Set in 1990s Wisconsin, the film follows three college students who move into an old, off-campus house, where they find themselves preyed on by a malevolent supernatural entity called “The Bye Bye Man.” They must find a way to save themselves while keeping the whole thing secret to protect anyone else from becoming the entity’s next victim.

What is The Bye Bye Man?

The Bye Bye Man movie is based on a short story by Fortean author Robert Damon Schneck called The Bridge to Body Island. Culled from Schneck’s 2005 book The President’s Vampire, the story recounts the experiences shared by several of his friends from Sun Prairie, Wisconsin after conducting a series of experiments with a Ouija board.

The phenomena associated with Ouija is typically attributed to the ideomotor effect – users moving the pointer unconsciously, making it appear as though an intelligent, supernatural entity is communicating through the board. Skeptical and well aware of this concept, these three friends used blindfolds, sat in the dark, or with their backs to the board to ensure they could not influence the movement.

Still, the planchette moved. It spelled out the story of an albino orphan from New Orleans who became a murderous demon that follows train tracks in the direction of those who are thinking about him.

The film has some good things going for it so far: It’s the perfect premise for a horror flick, Doug Jones is one of my favorite monsters, Schneck’s work is fascinating and, of course, the actual events happened in Wisconsin. 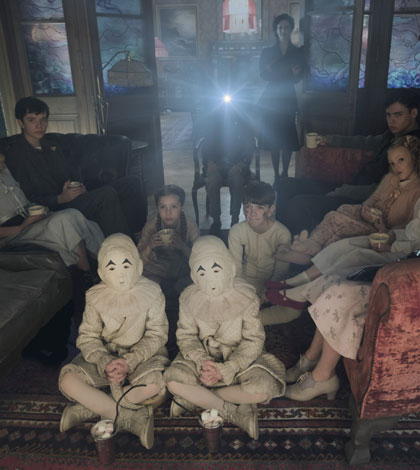 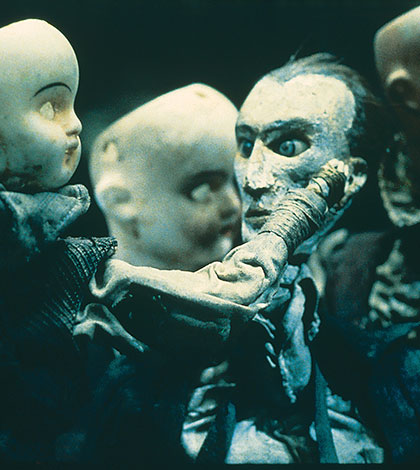 The Quay Brothers in 35mm