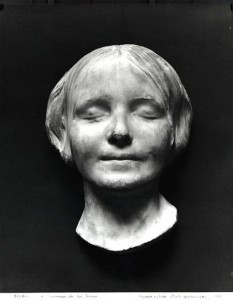 Spend Halloween Night in the Catacombs of Paris

maybe she was an angel

wow amazing story..She is indeed beautiful well its just sad that her identity was never known..