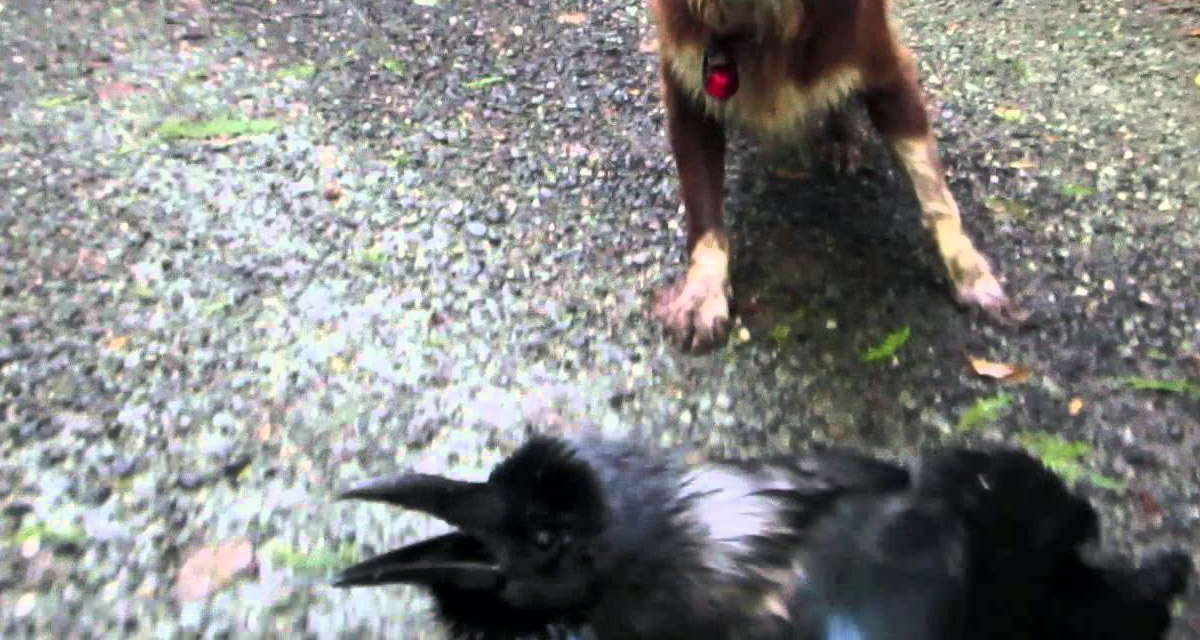 There’s nothing quite like a raven reciting Edgar Allan Poe to get you into the spirit of Halloween. Zatz the raven, seen in this video with his furry friend Woogie, was trained to say “nevermore” in his creepy, throaty bird voice. Then he throws in some waka wakas for laughs.

Corvids (crows, ravens, etc.) are among the most intelligent bird species known to science, and are the only birds native to North America that are capable of learning to mimic human language. Even if it sounds like Stephen Hawking’s speech synthesizer running low on battery power.

But these majestic black beauties aren’t interested in crackers like they’re more exotic counterparts. They want your soul. For evermore. 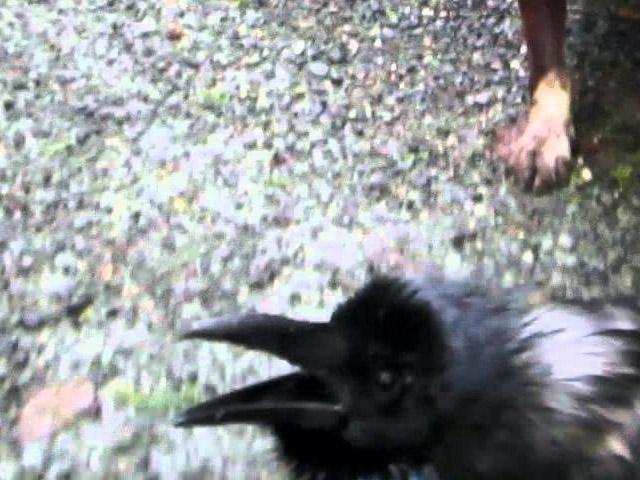 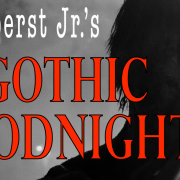 That’s creepy and awesome. I want one.