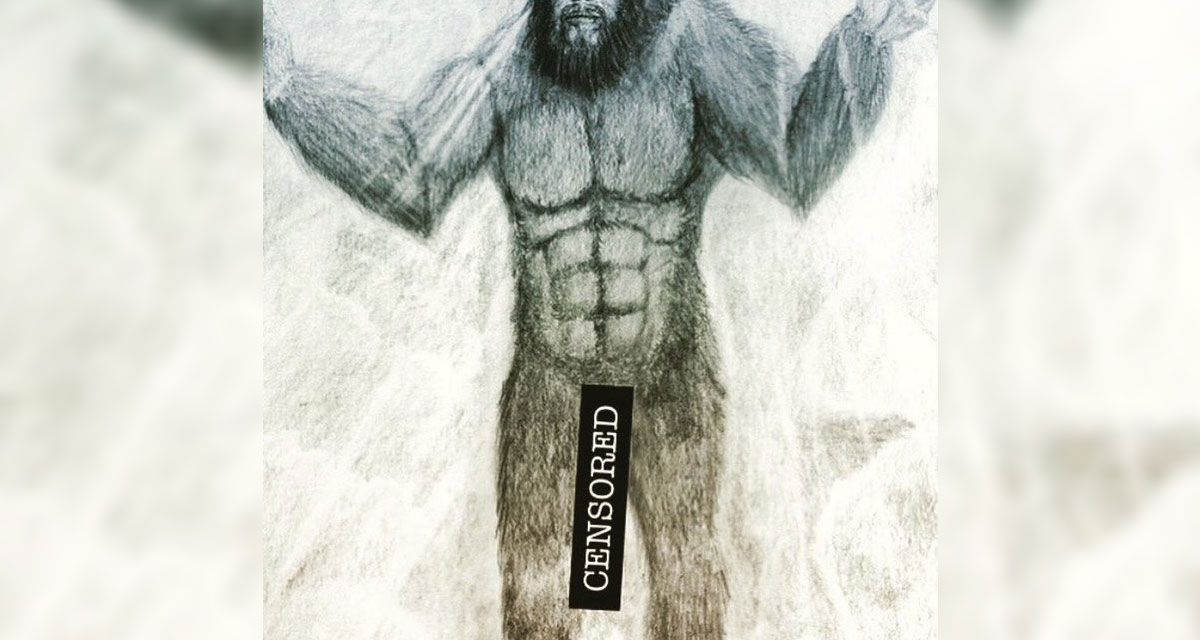 Denver Riggleman made headlines back in July when he shared the cover art of his upcoming book on Instagram. The book is called The Mating Habits of Bigfoot and Why Women Want Him. The cover image is a sketch of a buff sasquatch with a sensor bar over his genitalia.

Riggleman’s opponent Leslie Cockburn tweeted a screenshot of the post, saying that Riggleman “has been exposed as a devotee of Bigfoot erotica.”

My opponent Denver Riggleman, running mate of Corey Stewart, was caught on camera campaigning with a white supremacist. Now he has been exposed as a devotee of Bigfoot erotica. This is not what we need on Capitol Hill. pic.twitter.com/0eBvxFd6sG

“Yes,” Riggleman responded, “I wrote a book about Bigfoot believers. Bigfoot pics by military bubbas are meant to be funny. I didn’t know what Bigfoot Erotica was until @LeslieCockburn mentioned it.”

Yes-I wrote a book about Bigfoot believers. Bigfoot pics by military bubbas are meant to be funny. I didn't know what Bigfoot Erotica was until @LeslieCockburn mentioned it. Weird things happening in her campaign-Let's stick to issues and Leslie's book. #bigfoot #DangerousLiaison

Well, the people have spoken.

Thanks to yesterday’s election, Riggleman beat out Cockburn for the position of U.S. House of Representatives in Virginia’s Fifth Congressional District seat.

Now, if you’ve been following Cult of Weird for a while (which it seems Riggleman hasn’t, or he would know) the rise of monster erotica in recent years has helped turn Bigfoot into a veritable Fabio of the cryptozoological world.

This is probably my favorite comment ever. #cultofweird #bigfooterotica #bigfoot #sasquatch #cryptozoology #cryptid 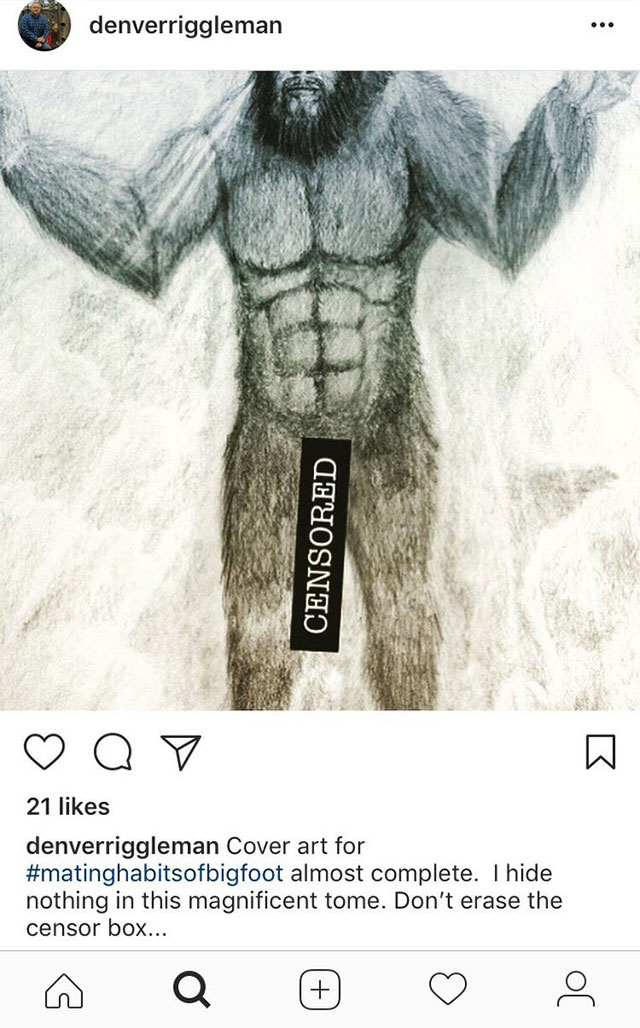 In related news, the deceased owner of the Bunny Ranch brothel was elected in Nevada.

We live in exciting times, folks. 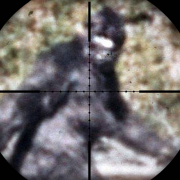 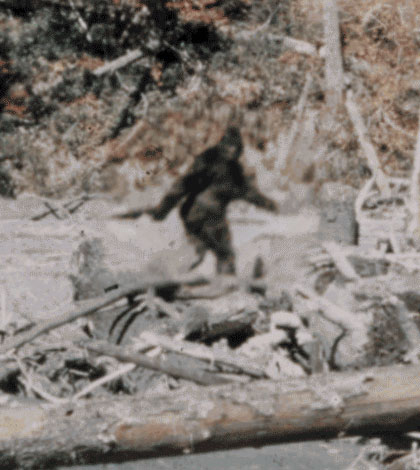