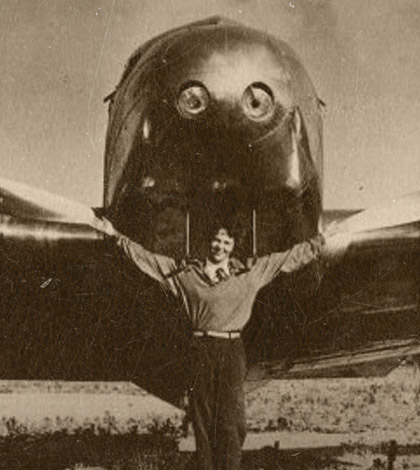 Some human remains get lost, some are stolen, some get used in cocktails. 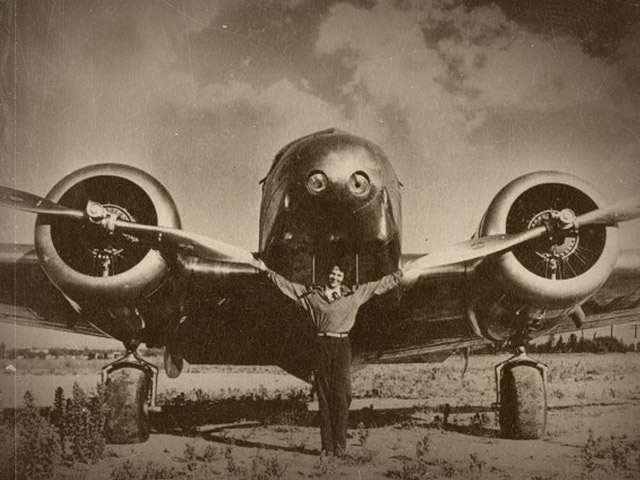 Today is the 7th anniversary of Cult of Weird! Seven years…what the hell have I been doing with my life? While I try to fend off the existential dread, here is this week’s roundup of weird news, science, archaeology, and more. Of particular interest is the latest expedition to the uninhabited island of Nikumaroro to find the remains of Amelia Earhart, this time with bone-sniffing dogs.

Also, the search for Fenn’s treasure leads to death, Mothman flying around Chicago, and let’s not forget the medieval sword unearthed from a peat bog in Poland. Oh, and NASA wants to probe Uranus….

The search for Fenn’s Treasure claims another victim

Why are people seeing flying humanoids over Chicago?

A historical sighting of a minotaur-like creature in Virginia

Michael Phelps to race a great white during Shark Week

Cats domesticated themselves, because they do whatever they want

NASA wants to probe Uranus in search of gas

Did Hitler’s obsession with the occult lose him the war?

Bigfoot crossing signs go up in Round Rock, Texas

Beginning of the end: Celebrating the Pagan Summer Solstice

Thousands of witches cast a spell to bind Donald Trump 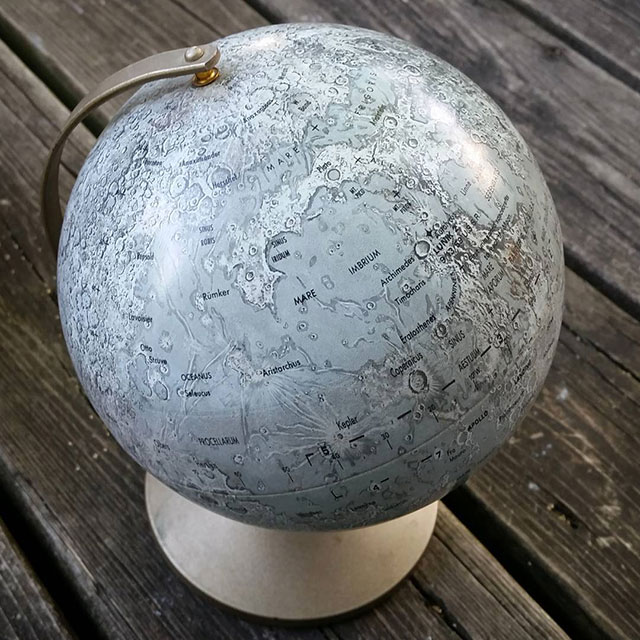 I recently picked up this vintage Replogle Moon Globe from my friends over at Kadywumpus Antiques & Oddities. Replogle is the largest manufacturer of globes, and their 1960s moon globes are particularly interesting. They show the moon’s major topographical features, as well as the locations of the Apollo moon landings. However, since the moon is tidally locked to the Earth and we always see the same side, no one knew what the far side of the moon looked like. Because of this, early moon globes had a large blank area on the back where Replogle printed their logo.

These blank areas weren’t able to be filled in until Russian probes captured the first photos of the Moon’s dark side, Luna-3 in 1959 and Zond-3 in 1965. Moon globes from at least 1966 still lack the details gleaned from those photos, so I’m not sure when the Russian photos were made public. 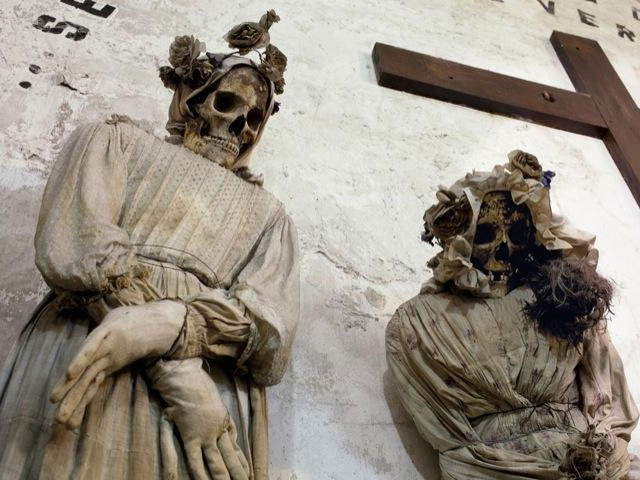 The Empire of Death explores crypts, catacombs, and other macabre masterpieces around the world in 260 morbidly full color photos from the Paris catacombs, Sedlec ossuary, the Capuchin crypts, and more.
Buy it now on Amazon 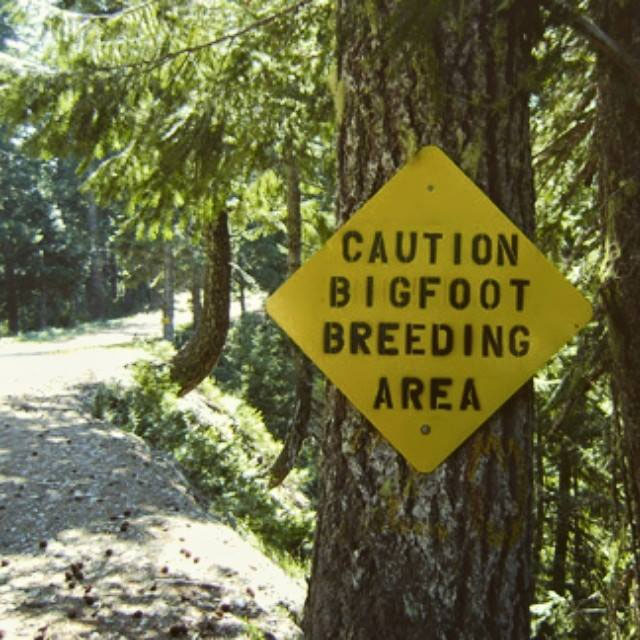 Stay safe out there this weekend, folks.

‘CHICAGO PHANTOM’ – FLYING HUMANOID SIGHTINGS Have you had a sighting of a flying humanoid or huge bat-like creature in the Chicago, Illinois metro area or nearby? The entity has also been referred to as the ‘Chicago Phantom’, ‘Chicago Mothman’, ‘Chicago Owlman’ & ‘Chicago Man-Bat.’ Please feel free to contact me at lonstrickler@phantomsandmonsters.com – your anonymity is guaranteed. Our investigative group is conducting a serious examination of his phenomenon. We are merely seeking the truth and wish to determine what eyewitnesses have been encountering. Your cooperation is truly appreciated. You can call me directly at 410-241-5974 as well. Thanks…Lon Strickler… Read more »