A Pennsylvania family’s dream home became a nightmare when they discovered the horrifying remains of a Dutch magic ritual inside the walls. 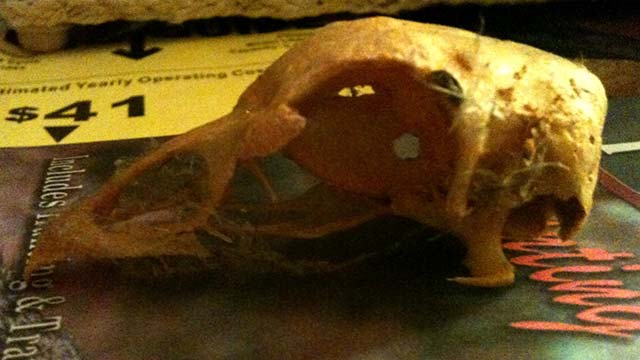 The Bretzius family had no idea what horrors lurked behind the walls of their Auburn, Pennsylvania dream home when they moved in. It wasn’t until 2012, when they began pulling down some of the walls to add insulation, that they discovered something completely bizarre and unexpected.

The walls, they found, were packed full of dead animal carcasses wrapped in newspapers dating to the 1930s and 40s, along with spices and other random objects. An expert told the family the objects were mostly likely used for Pow-wowing, ritual folk magic once practiced by the Pennsylvania Dutch.

The practice of Pow-wowing has it’s origins in a German book called The Long Lost Friend by John George Hohman, published in 1820. Later editions renamed it Pow-Wows after the Algonquian word for a gathering of medicine men. It is a collection of folk remedies, recipes, spells and talismans to cure domestic ailments and rural troubles.

The book gained notoriety in 1928 when it was found in the possession of murderer John Blymire. Thanks to a local witch named Nellie Noll, Blymire became convince that he had been cursed by his neighbor Nelson Rehmeyer. He and some accomplices broke into Rehmeyer’s home to find his spell book, but found Rehmeyer, instead. The group killed and mutilated the man in hopes of lifting the curse. 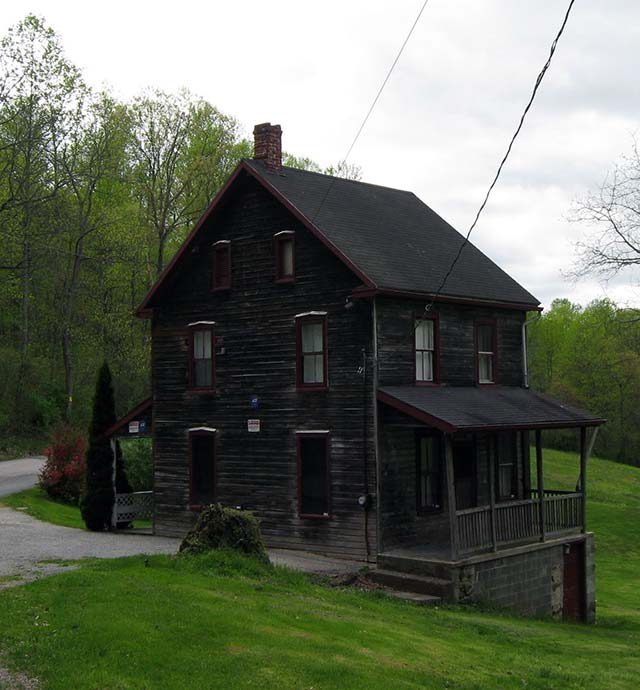 Though they do not know who filled the walls of the house with animal carcasses or why it was done, the Bretzius family is still struggling with their own curse. They have run out of finances to remove all of the carcasses from the walls. Also, the mold made them sick, and the smell won’t go away.

They are hoping to raise funds to finish the renovation through their Go Fund Me account right here.