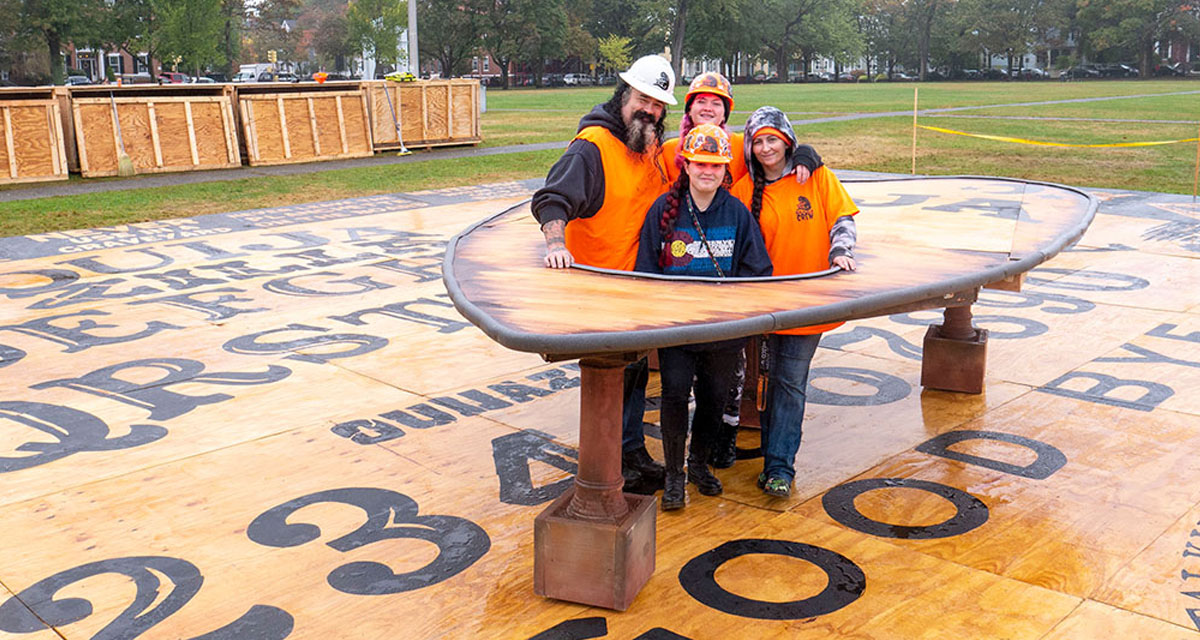 Watch Talking Board Historical Society director Karen A Dahlman talk to Rick and Kate about the Ouija board rules and their talking board collection in this video: 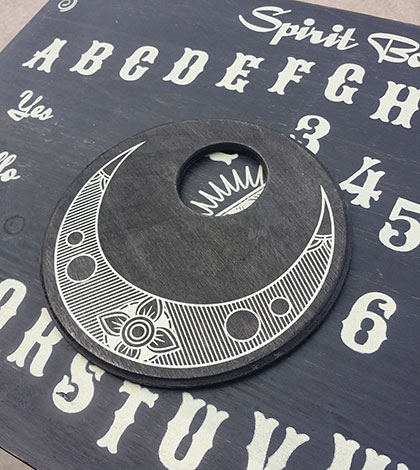