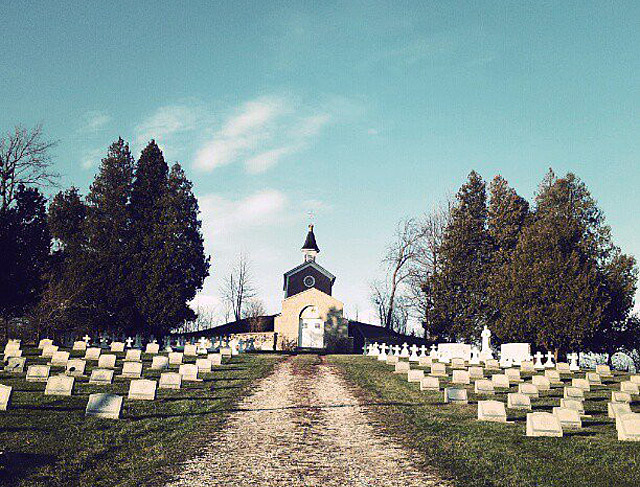 The crypt of Father Ambrose Oschwald

Throughout the night of February 26th, as Oschwald lay dying, there were reports of mysterious pounding on the walls of his room, as well as residences throughout the town. The sounds stopped when Oschwald died the following morning.

Oshwald’s tomb had not yet been complete, so his coffin was placed on view in a crypt beneath the high alter of the old St. Ambrose church. The coffin was reopened on April 29th for examination before it was to be placed in the completed chamber. A priest by the name of Father Mutz, along with a group called the Oschwald Sisters, noted that his body had not decayed, and there was no odor of corruption. Oshwald’s eyes had sunken in, but his skin had a lifelike complexion, his hair and fingernails were growing. They washed his face and noted that it served to give him an even more natural complexion. 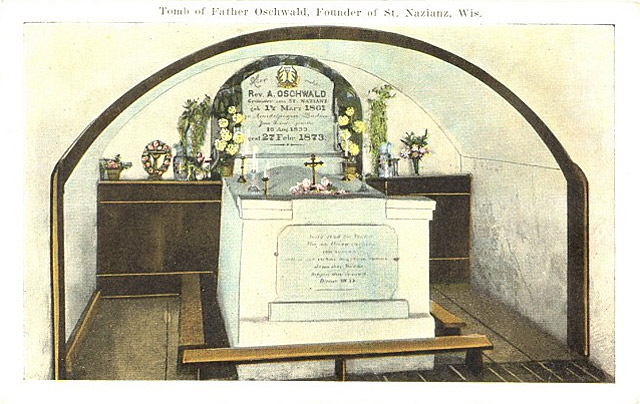 The coffin was opened again on October 4th, 1926, when it was being moved into a new stone mausoleum below Lorreto Hill. Local health officer Dr. L.W. Gregory, as well as many other members of the clergy, observed through a glass cover that Oschwald’s corpse was still in remarkably good shape after 53 years. His skin had become shriveled and sallow, but his body and vestments were still very much intact. The iron on his coffin and rusted and fallen away long ago. 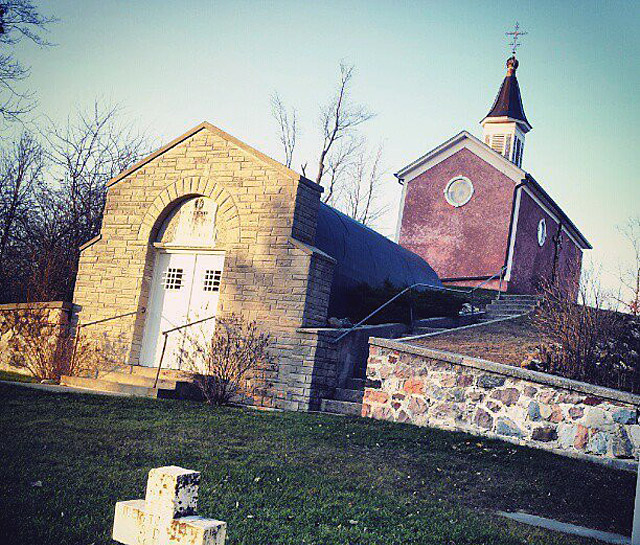 Crypt of Father Oschwald, with the Chapel of Our Lady of Loretto on the hill above. 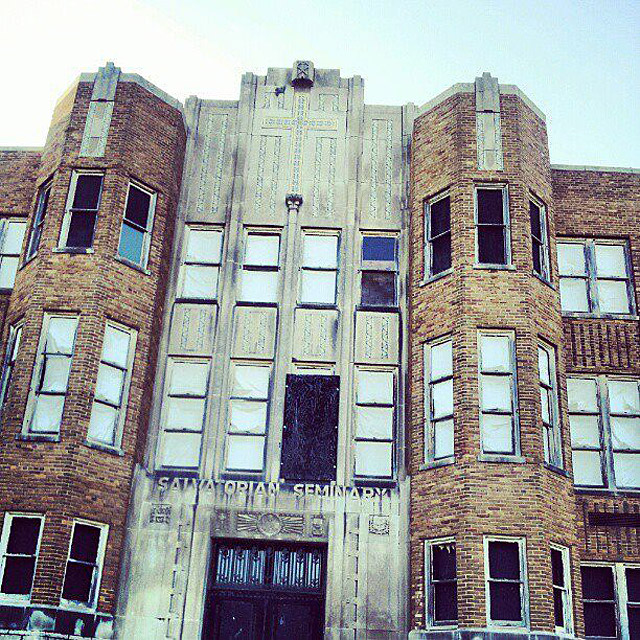 The crypt of Wisconsin's little-known incorrupt priest Father Ambrose Oschwald, who was removed from his position in a church in Germany's Black Forest for "mystical and heretical works." He and some of his congregation, which have been referred to as a "Catholic mystic cult," left the country for America in search of religious freedom and arrived in Wisconsin in 1854. There, Oschwald and his followers claimed a white heifer lead them to the sacred ground where they would make their new home – a small rural community known today as St. Nazianz. The night of Oschwald's death in 1873, people throughout the town reported ghostly knocking on the walls of their homes. Since his death, Oschwald's body has been viewed three times, once more than 50 years since he passed. Each time it was noted that, like the incorrupt saints of Europe, his remains bore little sign of decomposition and had no smell. Today, some believe certain hardships the community has endured in the years since Oschwald's passing are the result of a curse Oschwald placed on the town while on his death bed. A now abandoned Catholic school and Salvatorian seminary on the grounds near Oschwald's crypt is believed to be haunted by past students and teachers alike who have had strange experiences in the building. This was my first visit here since 2012 and my @cultofweird article about the town's peculiar history. Finding Oschwald's crypt open was like Christmas morning. #cultofweird #oddities #paranormal #occult #wisconsin #weirdwisconsin #stnazianz #jfkprep #haunted #hauntedplaces #cemetery #cemeterylovers #crypt #wisconsinhistory #onlyinwisconsin #travelwisconsin #explore #exploremore #cemeterylife #wisconsinlore 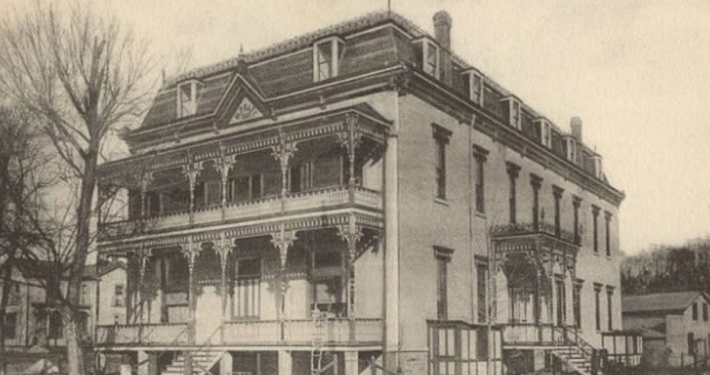 Did experiments to communicate with the dead leave the town of Whitewater haunted by restless spirits? 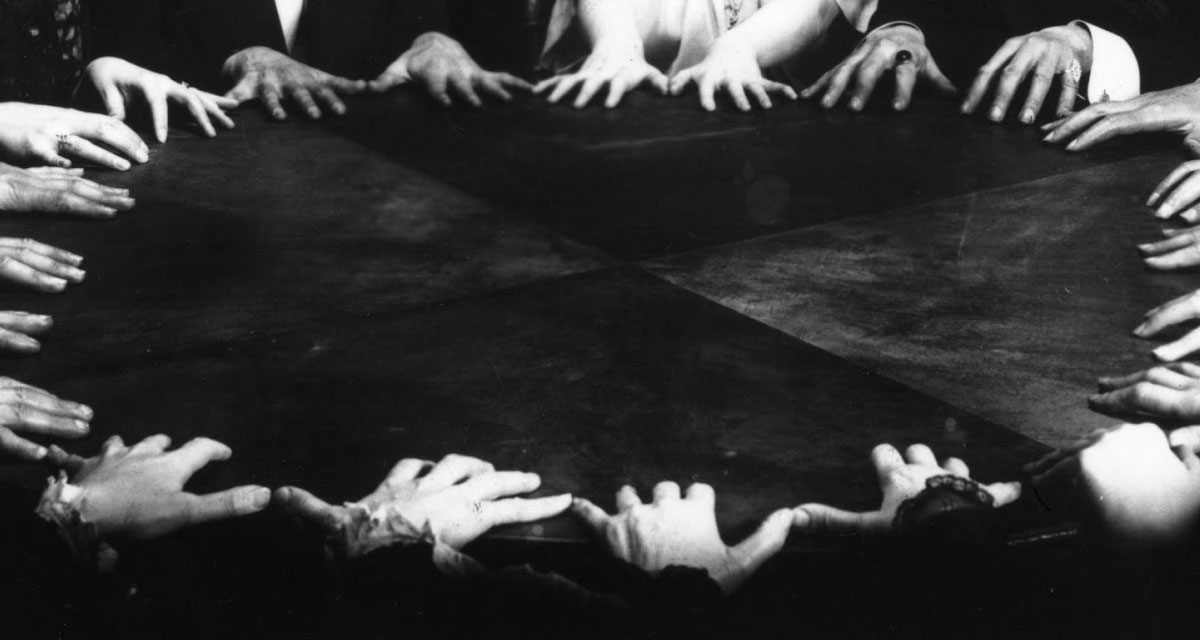